Xi, also general secretary of the CPC Central Committee and chairman of the Central Military Commission, made the remarks while delivering a speech at a gathering here to commemorate the 30th anniversary of the founding of Hainan Province and the Hainan Special Economic Zone.

The success of Special Economic Zones such as Hainan has proved that the basic theories, lines and policies of the Communist Party of China (CPC) formed since the third plenary session of the 11th CPC Central Committee were “entirely right,” Xi added. 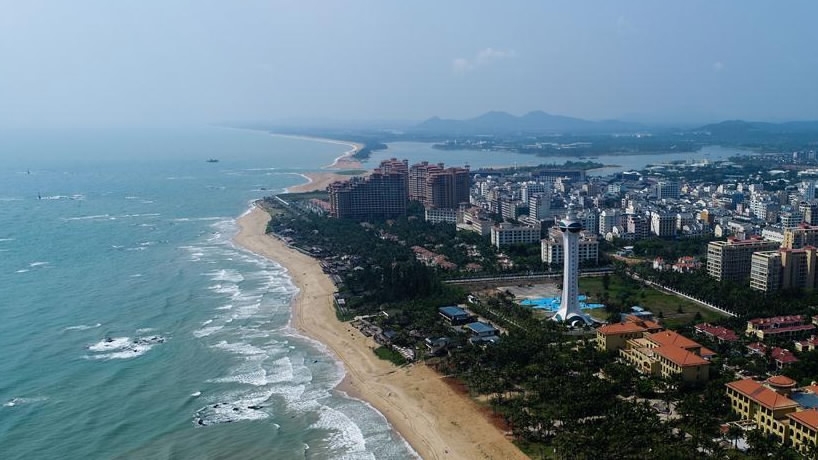 SEZs as important experimental platforms for reform and opening-up

“SEZs should stay true to their mission and make a good use of the new strategic position,” said Xi. “SEZs should continue to be pioneers of reform and opening-up and places where things get done.”

Xi said that China should not only run SEZs, but also need to do it better and reach a higher level.

In 1978, China’s late leader Deng Xiaoping proposed the idea of internal reform and opening-up to the outside world during the third plenary session of the 11th Party Congress, vowing to push for economic development in both urban and rural areas.

Xi said that Hainan is the largest Special Economic Zone in China with its unique geographical position, the best ecological environment in the country, and a relatively independent geographic unit, which provides Hainan with a unique advantage of becoming the test field for reform and opening-up. 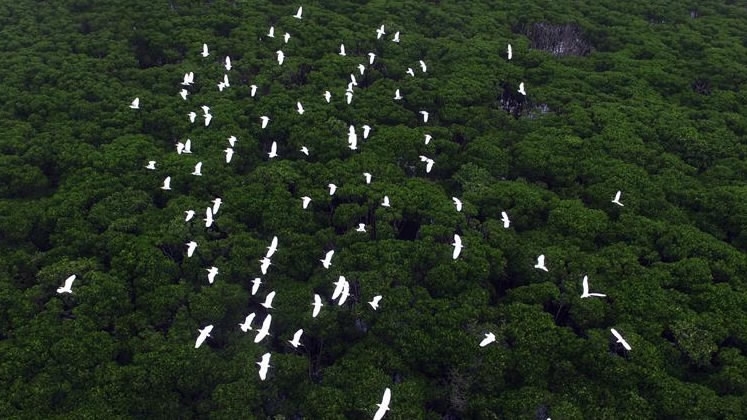 “Hainan should stand at a higher starting point to plan and advance reforms, and strive to eliminate the drawbacks of institutional mechanisms and constantly emancipate and develop social productive force,” Xi emphasized.

He also pointed out that Hainan must firmly implement the new concept of development, build a modern economic system and take the lead in promoting the development of the economy with high quality.

Xi pointed out the importance of ensuring socio-economic growth and the building of an “ecological civilization” during Hainan’s development.

Bank of England to remove portraits of governors related to slave...

Italian court orders seizure of League funds ‘wherever they are’

On board the Kazakh express as it picks up speed

OIC recognises Palestine as a state with East Jerusalem as its...