Chinese President Xi Jinping on Friday extended congratulations to Recep Tayyip Erdogan on being re-elected to the Turkish presidency.

In the message, President Xi said that he highly values China-Turkey ties, and is willing to work with President Erdogan to advance the strategic cooperative relations between the two countries so as to better benefit the two nations and two peoples. 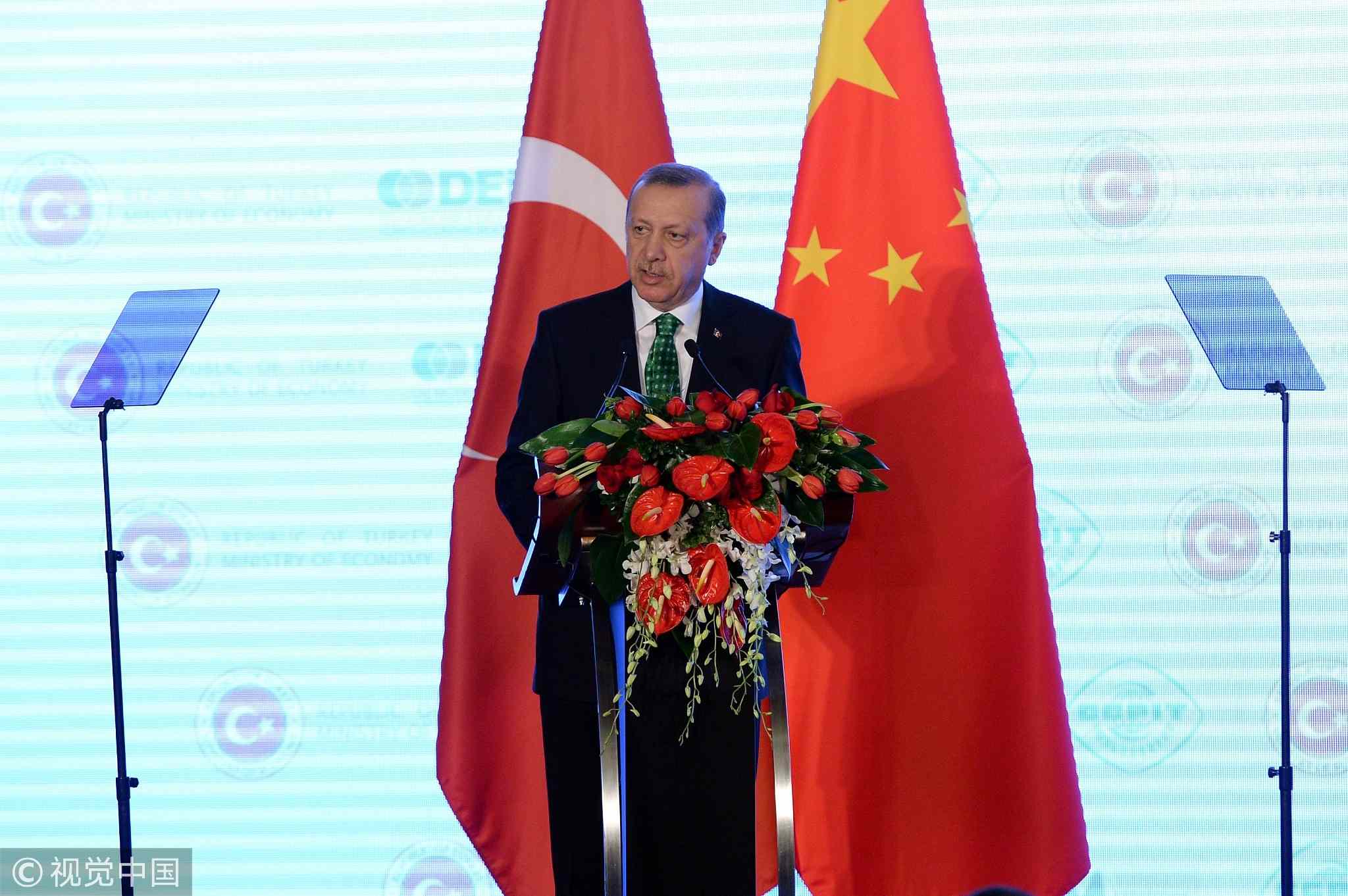 Erdogan, 64, won the presidential election on June 24, meaning he has a new five-year term. He served as Turkish prime minister from 2003 to 2014, and has been president since 2014.

Erdogan declares victory in elections, says no walking back on Turkey’s progress 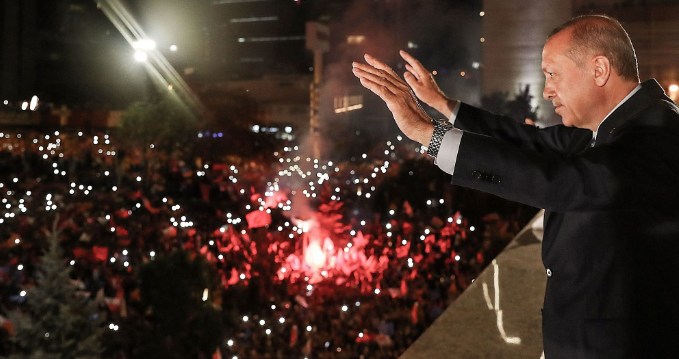 June 24, 2018: Turkish President Tayyip Erdogan waves to supporters gathered at the headquarters of the AK Party to celebrate Erdogan’s victory in the election, in Ankara, Turkey. /VCG Photo

He shifted Turkey’s foreign policy towards the East and enjoys support from conservatives in the country, despite concerns, including from Turkey’s Western allies, over his increased grip on power.

10 civilians killed in suicide attack near diplomatic enclave in Afghanistan’s...

More blood but no victory as Philippine drug war marks its...

Putin approves legal changes in bid to stay in power until...