Chinese President Xi Jinping on Tuesday called on China and the United Kingdom to strengthen cooperation in scientific and technological innovation.

Xi made the remarks when meeting with visiting British Prince Andrew, the Duke of York, at the Great Hall of the People in Beijing.

China-UK cooperation in strengthening scientific and technological innovation is conducive to mutual benefit and win-win results, and will further substantialize the “Golden Era” of bilateral relations, he said.

The “Golden Era” for Britain-China ties has been opened after his visit to Britain in 2015, Xi pointed out and said although great changes have taken place in world situation, Sino-British relations continues to develop steadily. 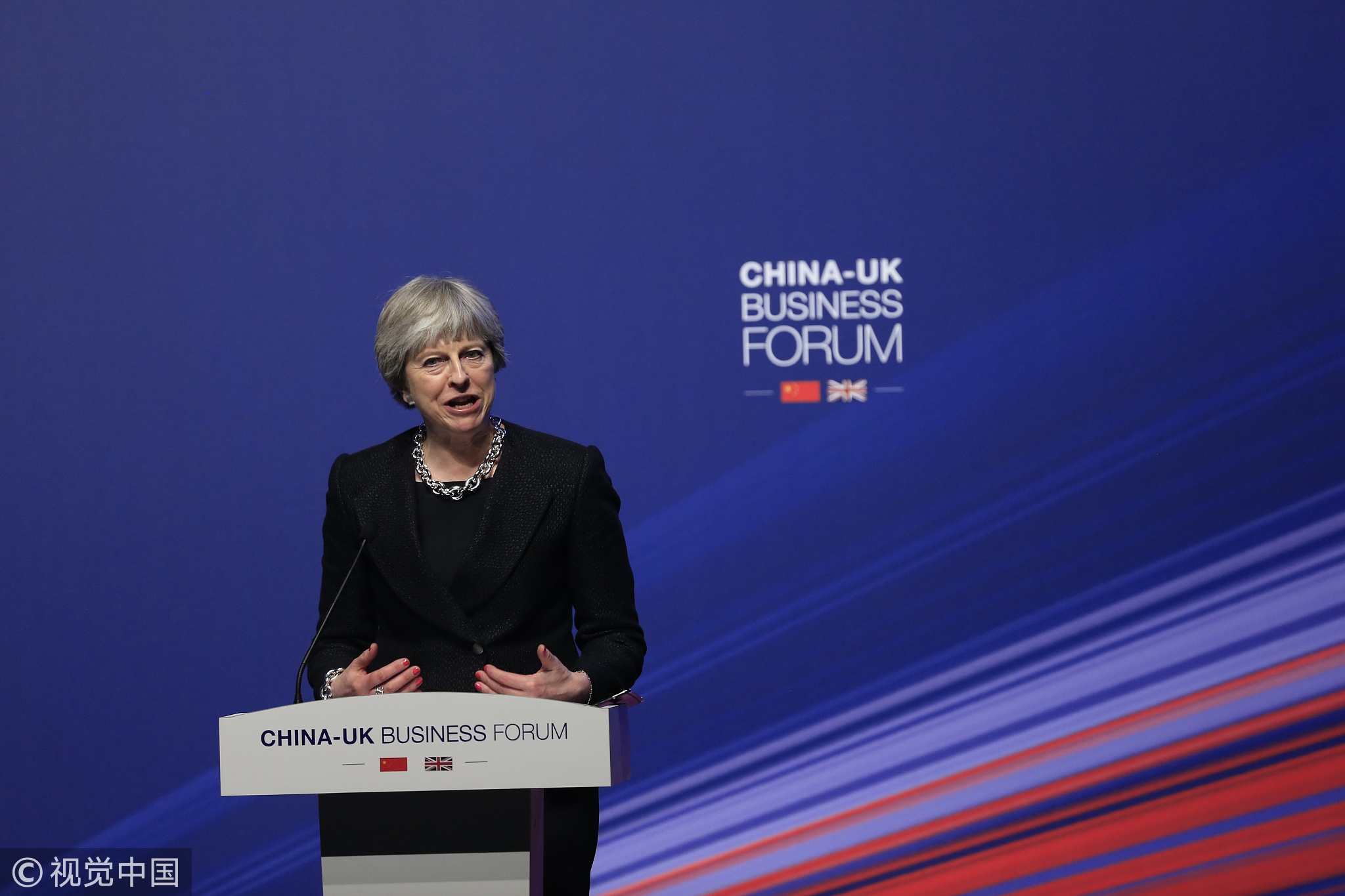 British Prime Minister’s Theresa May made a successful visit to China earlier this year and bilateral cooperation maintained a good momentum of development in various fields, Xi added.

The president stressed that China is willing to keep close high-level visits with the British side and host mechanism dialogue well so as to ensure the healthy and stable development of Britain-China ties along the right track.

Prince Andrew said President Xi’s successful state visit to the UK in 2015 effectively promoted the extensive cooperation between the UK and China.

The UK highly concerned about the transformation of China’s economy from high speed to high quality, Prince Andrew added.

Prince Andrew expressed that he would like to continue to strengthen practical bilateral cooperation in the fields of science, technology, innovation and industry to promote mutual understanding between the two peoples so as to push forward the “Golden Era” of Sino-British relations.

At the invitation of the Chinese People’s Institute of Foreign Affairs, Prince Andrew was in China to attend the second Pitch@Palace China region final with science and technology as its main contents.

(With inputs from Xinhua)

US Must End Support of Kurdish Groups and Handover Gulen: President...

Iran switches from US Dollar to Euro for official reporting currency

World must back Turkey’s peace efforts in Syria: Fahrettin Altun