Chinese President Xi Jinping has called for following a path with Chinese characteristics to contain drug-related problems and winning the war on drugs in the new era.

Xi, also general secretary of the Central Committee of the Communist Party of China (CPC) and chairman of the Central Military Commission, made the remarks in written instructions on Monday, one day before the International Day against Drug Abuse and Illicit Trafficking.

China has made significant progress and achievement in anti-drug since the 18th CPC National Congress, Xi said.

“Anti-drug work concerns national security, prosperity and the well-being of people,” Xi stressed and called for efforts to crack down on drug-related crimes and eradicate drug-trafficking gangs.

“We will crack down hard on drug trafficking in accordance with law, supervise closely in key areas and resolutely destroy the trafficking network,” Xi added.

President Xi urged to dig deep to punish those who offer protection and convenience for drug crimes.

Prevention should be made a priority, with focus centering on educating and raising awareness among the country’s youths in order to create a society resistant to narcotics, Xi said.

The day has been observed globally on June 26 since 1988, and China’s theme for this year is “healthy, green and toxic-free life.”

The State Council Information Office introduced a new drug rehab system expected to work across the country, during a briefing on Monday.

“We have established a nationwide working mode of judicial administrative drug rehabilitation. It will manage and specialize the rehab system. For example, we have set up a unified standard for rehab education, medical management, and physical training in different regions,” Cao Xuejun, the head of the detox administration under the Ministry of Justice said. 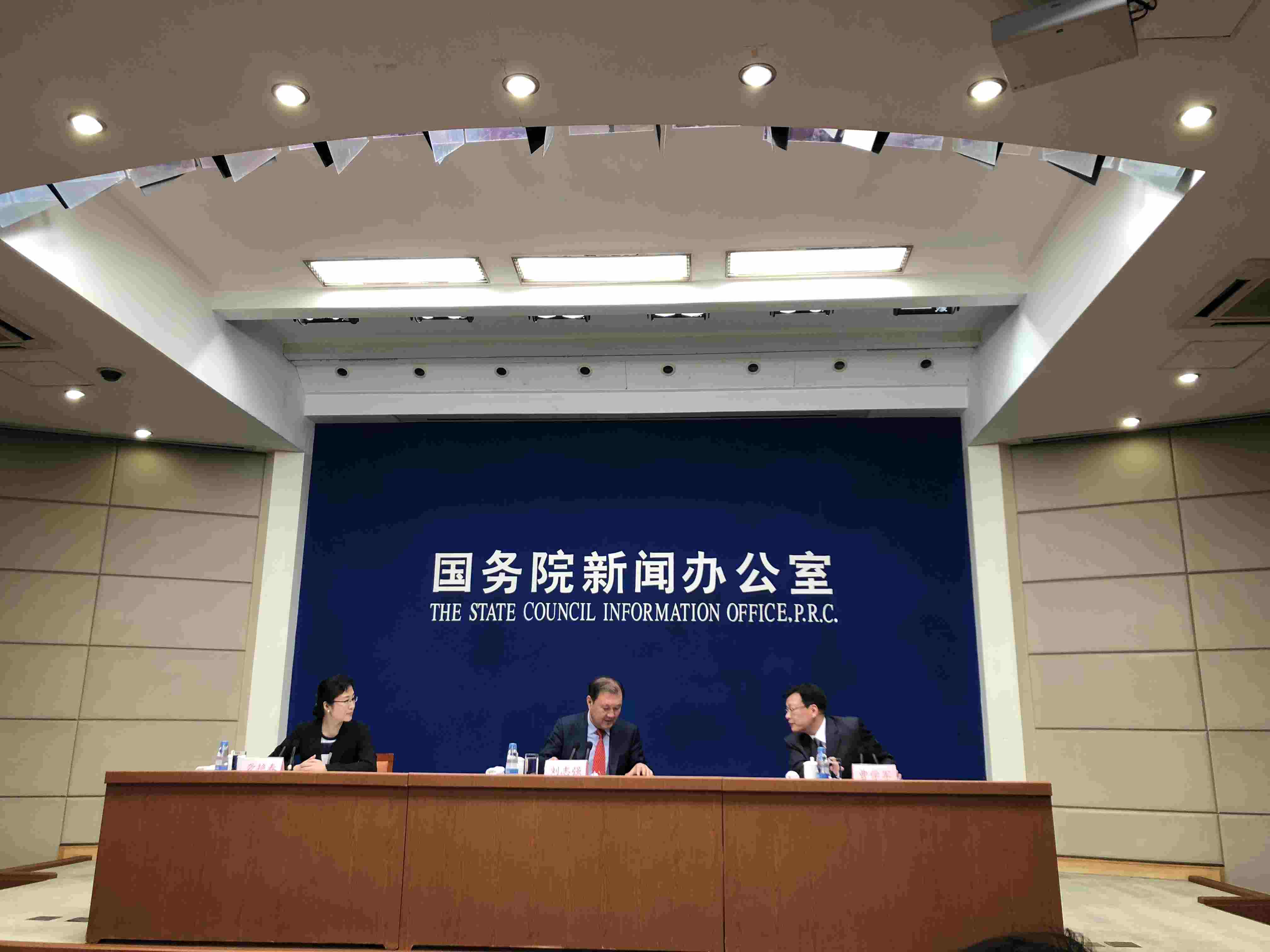 In the past, differences in drug rehab practices across China led to an unbalanced treatment system. Some provinces suffer from a lack of rehab resources, whereas others offer high-quality treatments.

In recent years, Chinese drug rehabilitation agencies have stepped up efforts to curb drug use nationally. They have taken comprehensive, scientific and people-friendly measures.

US to re-locate some Afghan interpreters to Virginia military base

“Don’t mess with Pakistan,” India is told amid Kashmir tension