“Approved by acclamation and unanimity,” Cabello said during a special party congress in Caracas, where the rank and file voted in favor of the nomination.

Cabello, who is also a member of the National Constituent Assembly (ANC), an all-powerful legislative body tasked with drafting a new Constitution, said Maduro was nominated after assessing his popularity among Venezuelans.

Cabello said it was “totally natural” that Maduro, 55, be given the nomination, calling him a “comrade of irreproachable revolutionary conduct.”

“We are going to win, I have no doubts of that,” Cabello said. 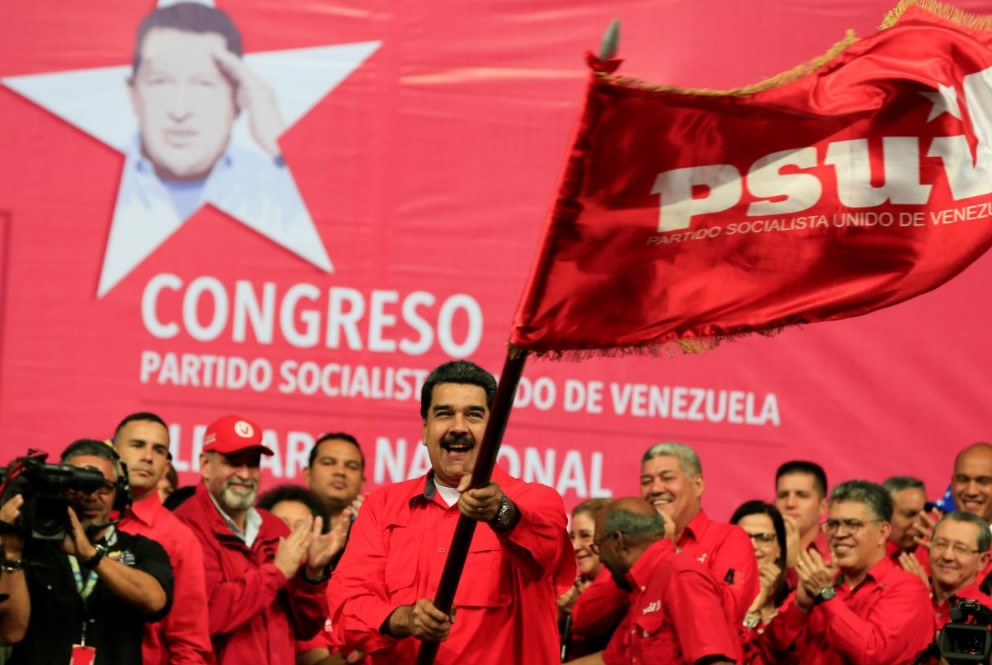 Maduro, who attended the congress, thanked Cabello and praised the ANC for deciding to move up end-of-year elections to some time before an April 30 deadline.

The move aimed to take advantage of the PSUV’s strong showing in elections last year to elect the members of the ANC. While the right-wing opposition boycotted the elections, more than eight million Venezuelans ignored their call and went to the polls.

On Friday, Maduro said the presidential elections will take place “with or without” the opposition’s participation.

“We are going to elections with you or without you,” Maduro said in a message directed at the coalition of opposition parties, the Democratic Unity Roundtable (MUD).

The two sides have been holding talks since September to overcome the political deadlock that has brought the government to a standstill, with the executive branch in the hands of the PSUV, and the National Assembly, or parliament, under the control of the MUD.

British MPs have no business taking on second jobs