Iran’s Supreme Leader Ayatollah Ali Khamenei on Saturday dismissed the US political and economic pressures against the Islamic republic as desperate attempts.

The United States pushing “in vain” an economic pressure on the Iranian nation in an attempt to divide and turn them against the establishment, Khamenei said at a ceremony at Imam Hussein University in the capital Tehran. 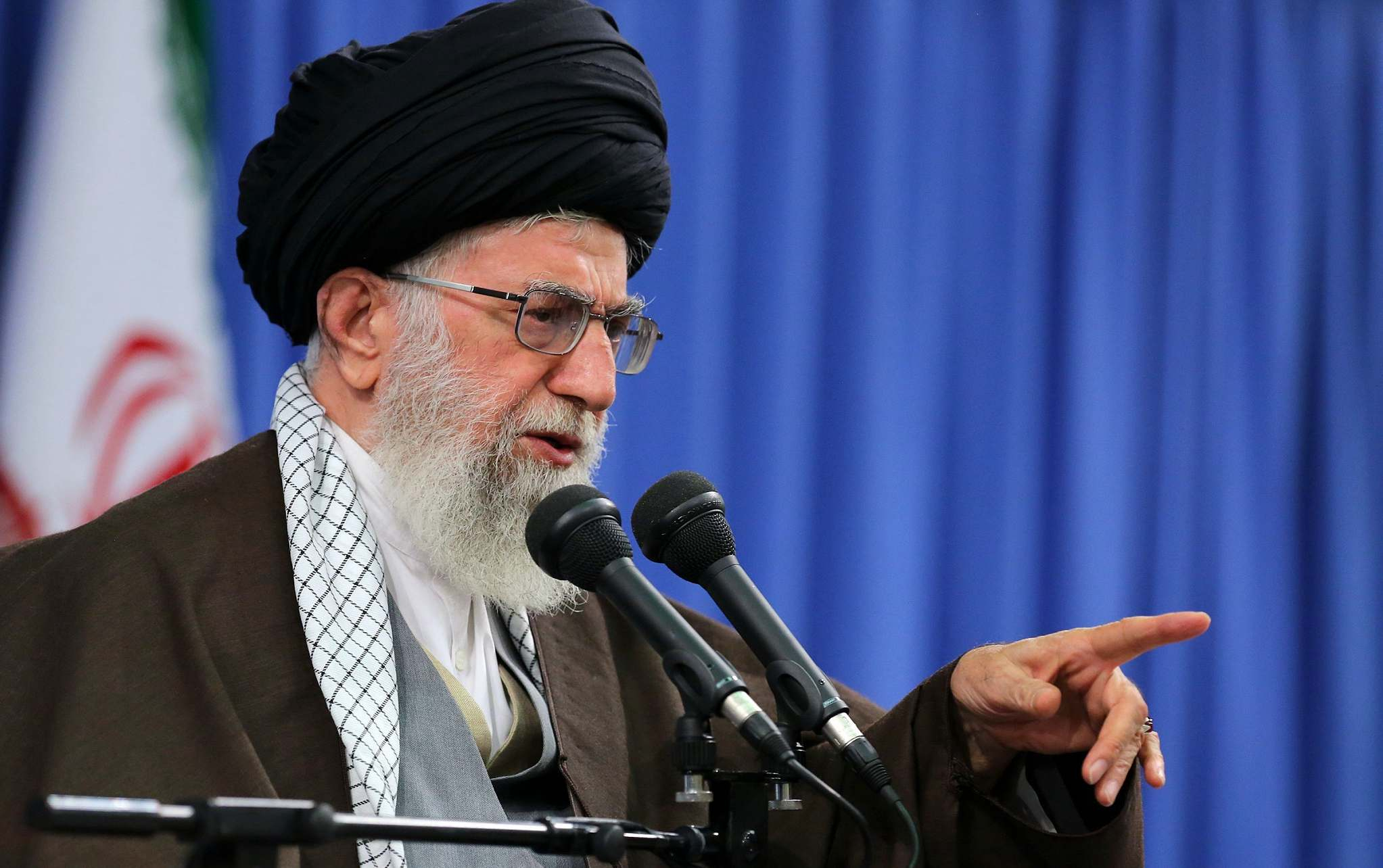 Iran is studying ways to keep exporting oil and other measures to counter US sanctions as the US has told allies to cut all imports of Iranian oil beginning in November, state news agency IRNA reported.

Although some European companies, such as Shell and Total, have stopped buying Iranian oil over the past few weeks, Iran is still exporting oil to Europe, Asia and elsewhere in the world, Tasnim news agency cited an unnamed Petroleum Ministry official as saying.

With the return of US sanctions, Iranian President Hassan Rouhani has also met the head of parliament and the judiciary to discuss the counter-measures. 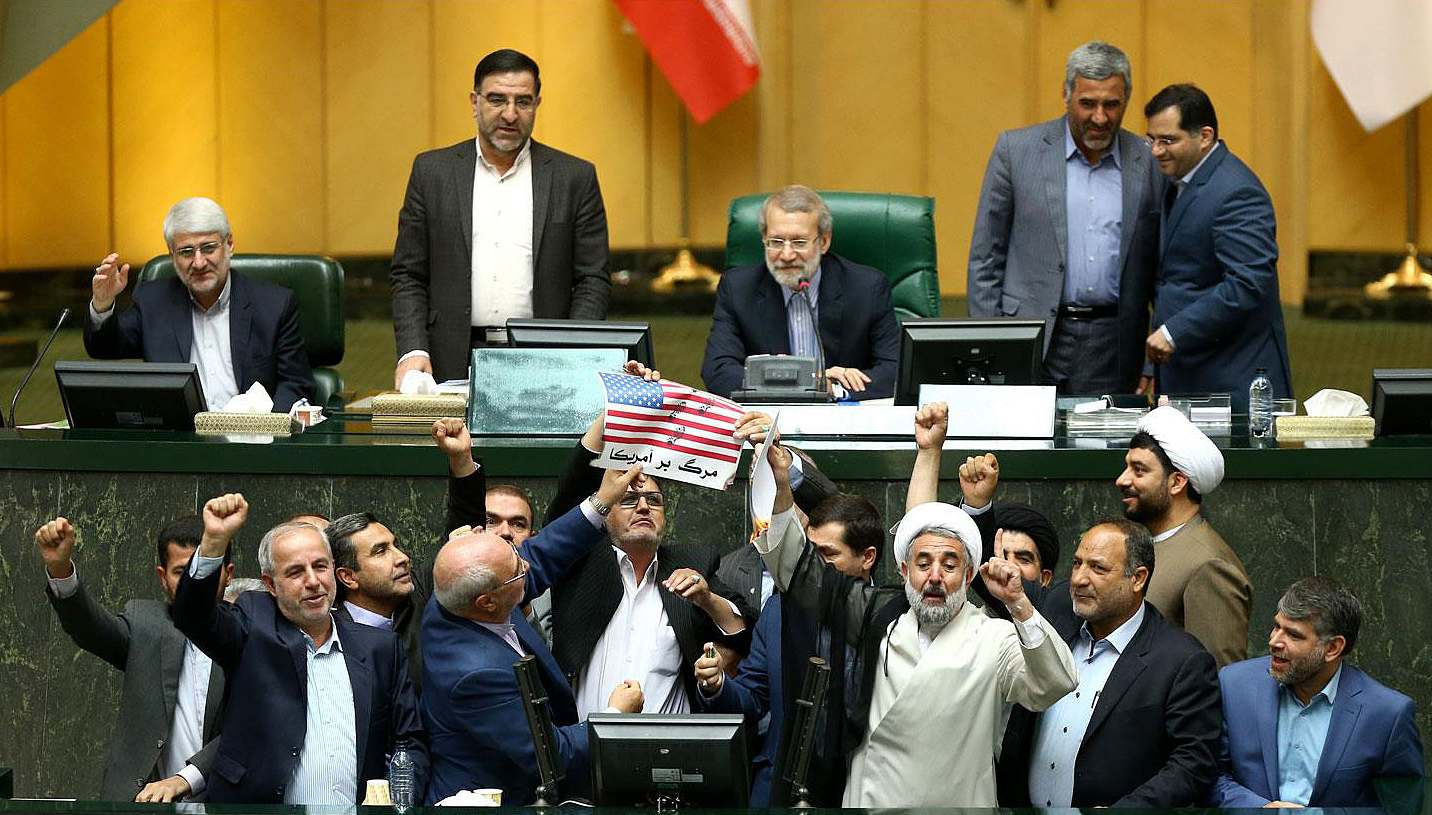 May 9, 2018: Iranian MPs preparing to burn a US flag in the parliament in Tehran. /VCG Photo

“Appropriate measures were taken to prepare for any probable US sanctions, and to prevent their negative impact,” IRNA said.

The country has faced an economic downturn since US President Donald Trump announced in May that Washington was withdrawing from the 2015 nuclear deal.

The European states are still holding discussions to present their proposals, said Bahram Qasemi, spokesperson of the Iranian Foreign Ministry. 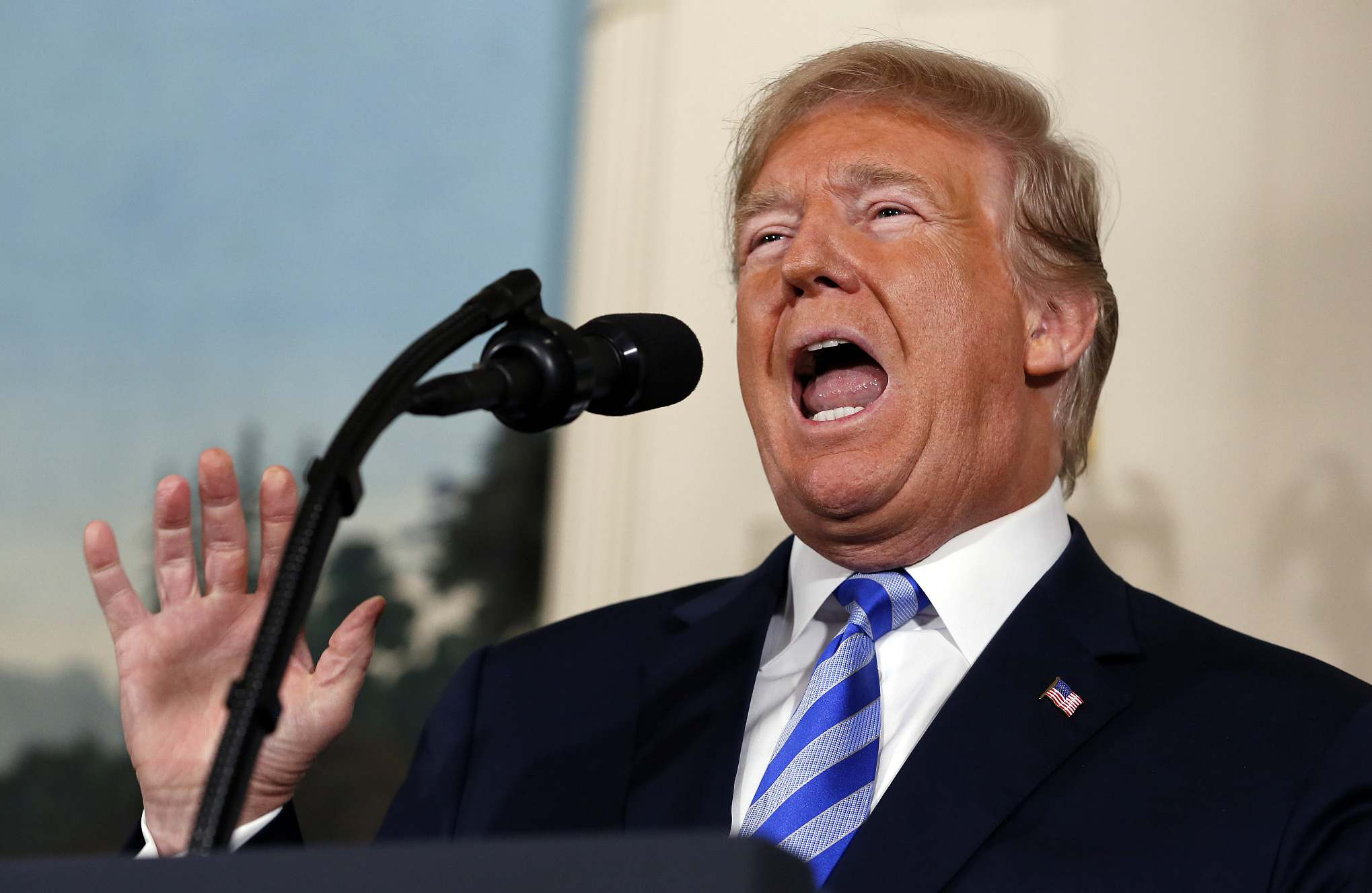 May 8, 2018: US President Donald Trump makes a statement on the Joint Comprehensive Plan of Action regarding Iran in the Diplomatic Reception Room of the White House. /VCG Photo

Earlier this month, Iranian President Hassan Rouhani urged the European signatories to the 2015 nuclear deal to take “practical and tangible measures” to protect Iranian interests after the US pullout.

(Cover: Iranians burn an image of US President Donald Trump during an anti-US demonstration outside the former US embassy site in the capital Tehran on May 9, 2018. /VCG Photo)

(With input from Xinhua)

Brexit in turmoil as PM May delays vote on UK divorce...