The UN Relief and Works Agency for Palestinian Refugees (UNRWA) will seek more funding support from China and other sources while facing its biggest financial crisis in its 69-year history, following the US decision to cut 300 million US dollars in aid, UNRWA Commissioner-General Pierre Krahenbuhl said.

“I would like to see China contribute more to UNRWA,” Krahenbuhl told CGTN, emphasizing that this is not the time to take a “wait and see” approach on whether the US will have a change of heart and unfreeze funds. 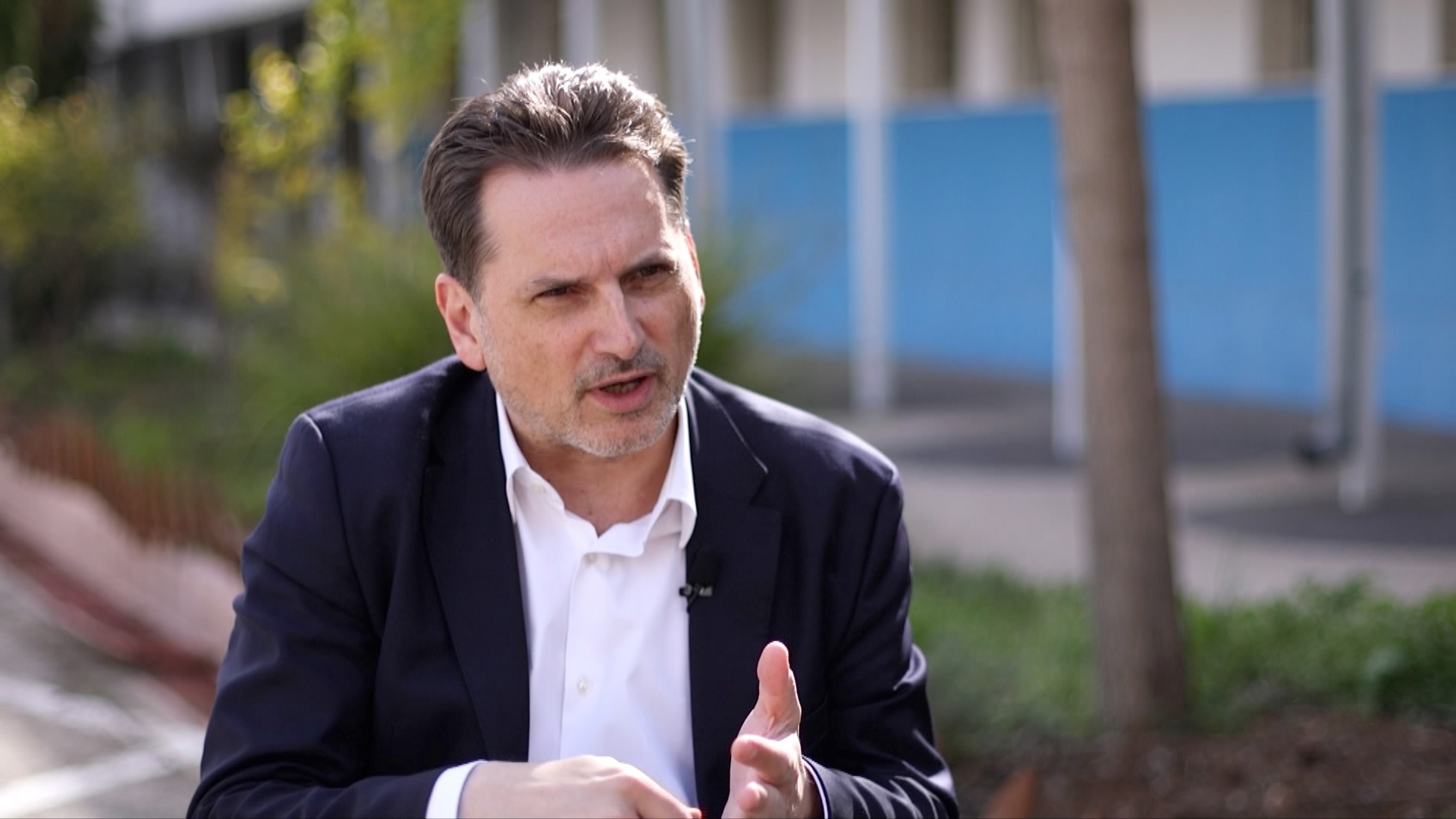 “President Xi Jinping has said there’s a very new engagement in multilateralism. Multilateral institutions are looked at in a far more active way by China than in the past where their aid was mainly bilateral in nature, state to state. I see a growing interest in UNRWA from that side.”

Attempting to avoid mixing politics with humanitarian aid, Krahenbuhl criticized the US’ decision to cut funding, which many see as a US counter move to a December UN vote rebuking President Donald Trump’s recognition of Jerusalem as the capital of Israel.

“There’s a political dimension around the decision and that results from the debate on Jerusalem,” Krahenbuhl said. “UNRWA has no impact on that whatsoever. So there’s nothing that UNRWA can do that would have any relevance or impact on the Jerusalem discussion.”

Meanwhile, the cuts may have disastrous implications for the Gaza Strip, an area that is already struggling with economic, political and humanitarian crises. UN Mideast envoy Nickolay Mladenov and Israel Defense Forces Chief of Staff Gadi Eizenkot have both warned of imminent collapse in the region, which may lead to war.

Inhabitants of densely-populated Gaza routinely go without electricity, adequate medical care, fuel and clean water. The unemployment level is at a record high and there are no positive prospects for the future. 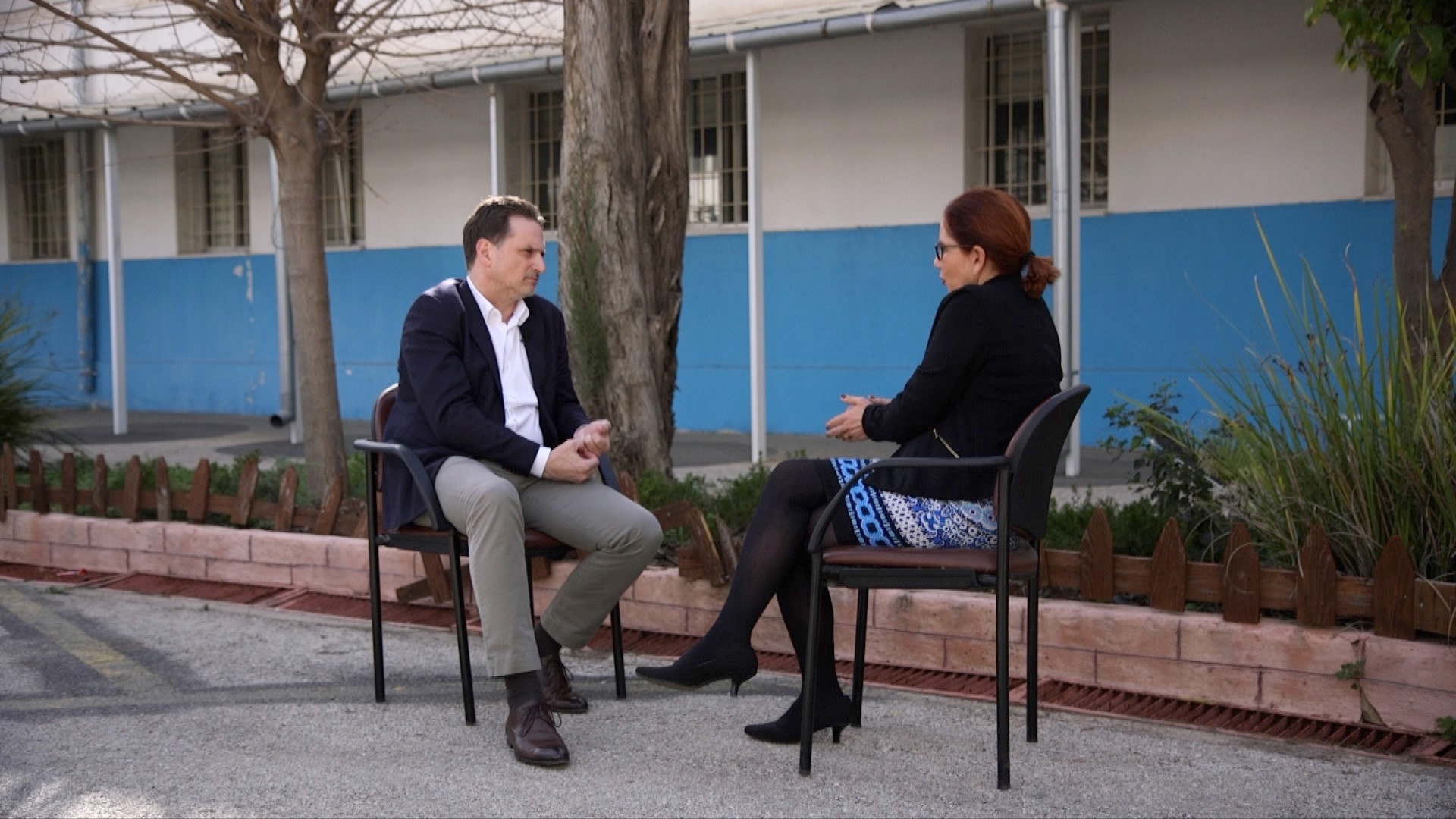 “You can’t have two million people locked into a context like that and regardless of one’s political views – without any prospect, 65 percent of youth unemployment – a world record – and think that is sustainable,” Krahenbuhl said.

“It is, in human terms, totally unsustainable and we’ve already moved across the most negative benchmarks that I can imagine.”

Krahenbuhl suggests the key to overcoming the financial hurdle is remaining proactive. “We’re not going to just sit back and wait and see whether something happens. We all have to roll up our sleeves and get down to the arena. We are going to stand very firm on that frontline.”

Where are the borders of state of Israel? Erdoğan asks UNGA