A British money transfer firm has become the first foreign company to apply for a payments business license in China, in a sign of the further opening up of a 27 trillion US dollar industry.

World First, set up in London in 2004, outrivaled Paypal to become the first overseas company to seek entry in the Chinese payments industry, after the People’s Bank of China announced in March that foreign firms could start applying for payments licenses. The central bank confirmed to Chinese business periodical Caixin on Wednesday that it had received an application from World First.

Successful applicants will then receive the same treatment as Chinese firms, according to a statement by the central bank published March 21. If World First receives a license, it would be required to set up local units and store local clients’ data on Chinese servers.

Third-party payments have grown rapidly in China thanks to the popularity of mobile payments and the e-commerce boom. Central bank data in 2017 showed that 169 trillion yuan (27 trillion US dollars) was processed through third-party platforms, with Alibaba’s Alipay and Tencent’s WeChat Pay used by more than 500 million people. 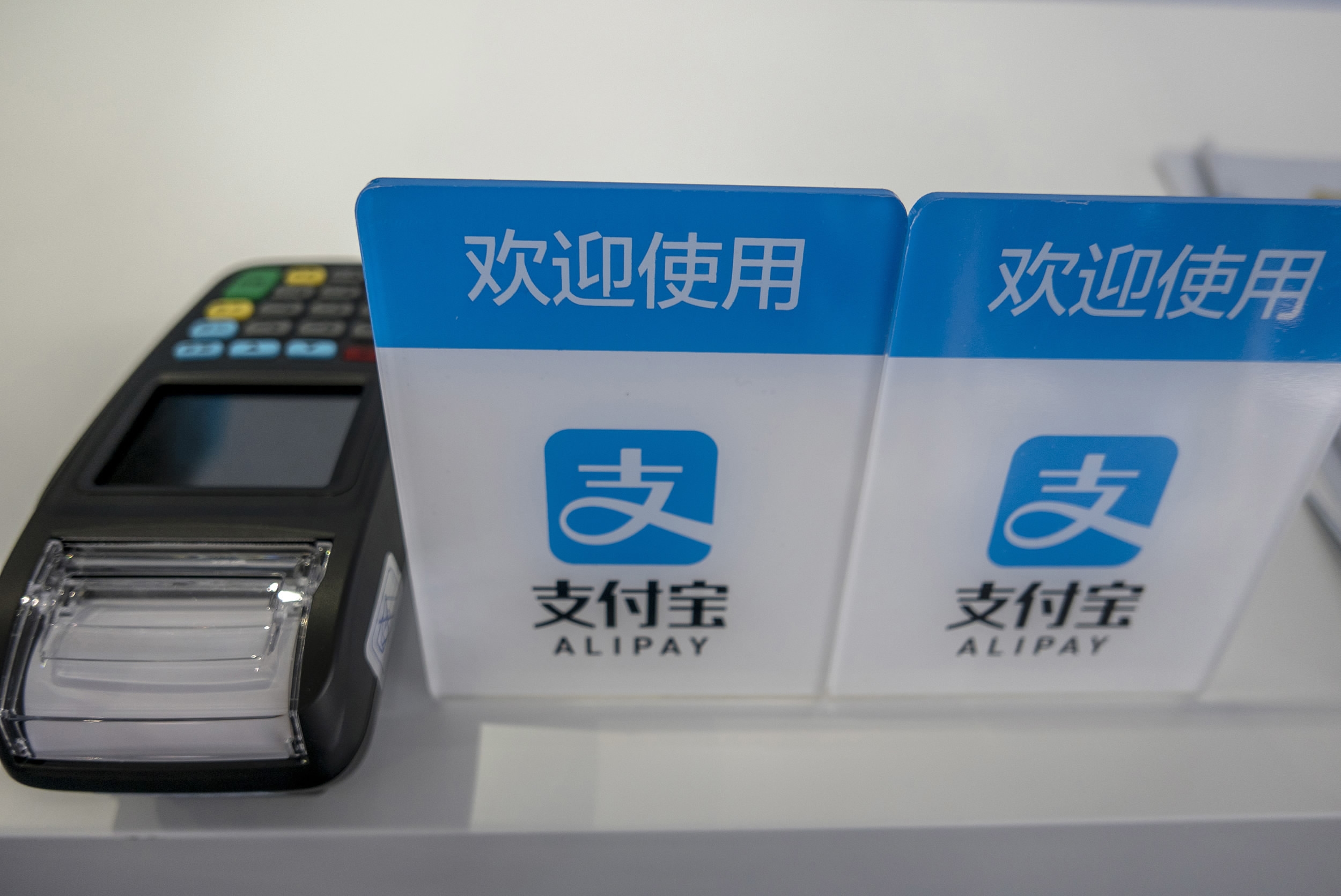 Foreign firms looking to succeed in the Chinese payments sector will face tough competition against the ubiquitous Alipay and WeChat Pay. /VCG Photo

World First, the UK’s third largest money transfer company, works closely with both individuals and businesses, particularly on international e-commerce. According to Caixin, the company set up a wholly-owned subsidiary in Shanghai last year, and is among the first foreign payments firms to provide Chinese businesses with cross-border transaction services.

Many analysts had expected PayPal to be among the first companies to apply for a payments business license in China, after the company set up a strategic partnership with Baidu last July. That agreement saw the Chinese Internet company’s Baidu Wallet accepted by more than 17 million PayPal merchants worldwide.

Many analysts have commented on the difficulties facing foreign payments companies looking to enter China, with companies like Alibaba and Tencent dominating the field. Dong Ximiao, a senior researcher at the Chongyang Institute for Financial Studies, Renmin University, told the 21st Century Business Herald “with respect to the domestic market, the market situation will be hard to change in the short-term… Domestic non-bank payment companies have already dragged prices down to an extremely low level, and whether or not foreign entities making an entry can survive is an issue.”

British grandma is first in world to get Pfizer vaccine outside...

UN rejects US decision to recognise Jerusalem as Israel’s capital

Turkey to recognise genocide of 55 million Native Americans killed by...