British officials have been informed by their Saudi counterparts that oil giant Saudi Aramco’s initial public offering is likely to be delayed until 2019, the Financial Times reported.

The Saudi government had targeted a market listing by the second half of 2018, but preparedness for the offering and also willingness for a simultaneous or sequential flotation on a foreign exchange had been questioned, the FT reported, citing sources. 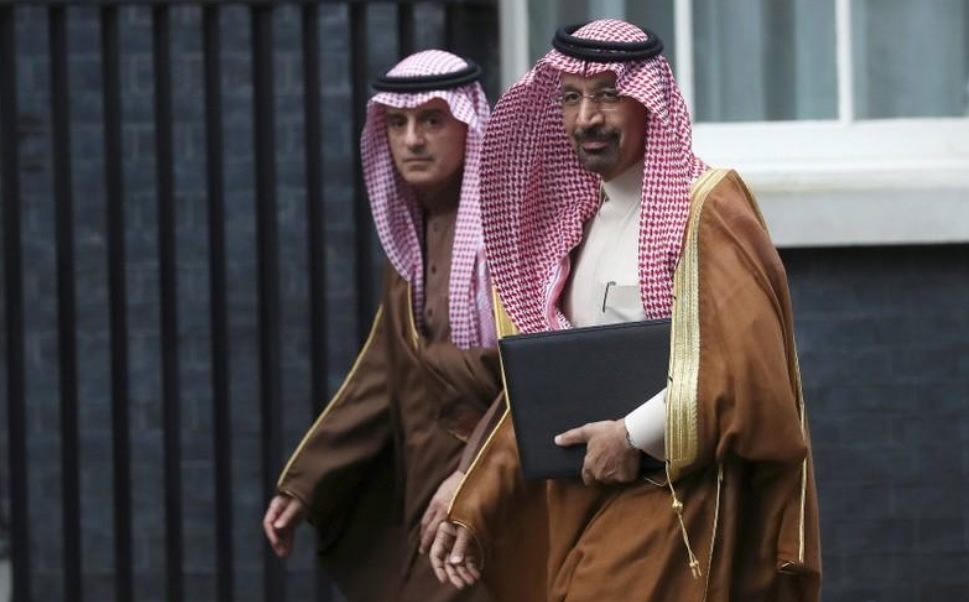 London still had a good chance to secure the listing, which would value the company at two trillion US dollars, but a foreign flotation would likely happen only in 2019 at the earliest, according to the FT.

New York and London have been front-runners to host the company’s international flotation, alongside a Riyadh listing.

Saudi Energy Minister Khalid al-Falih said in an interview with CNN last week that he was concerned about the risks that Aramco would run into by choosing New York as the venue for its 100 billion dollars market listing.

The state-run oil company is expected to sell about five percent of Aramco in what would likely be the world’s biggest IPO.

Clinton adviser: Russia and Wikileaks in league for Trump

“With creativity, we can find Northern Ireland solution”: Angela Merkel