Berkshire attributed roughly 29.11 billion  US dollars of its net income to the reduction of the corporate tax rate, to 21 percent from 35 percent, that Trump signed into law in December. Many US companies’ reported results have been skewed by the law’s impact.

“Buffett has been quick to say that he thinks that the tax policy changes were going to help Berkshire and be positive overall,” said Bill Smead, chief executive of Smead Capital Management in Seattle, a Berkshire shareholder. “It is a bit ironic his candidate would not have any interest in this whatsoever.” 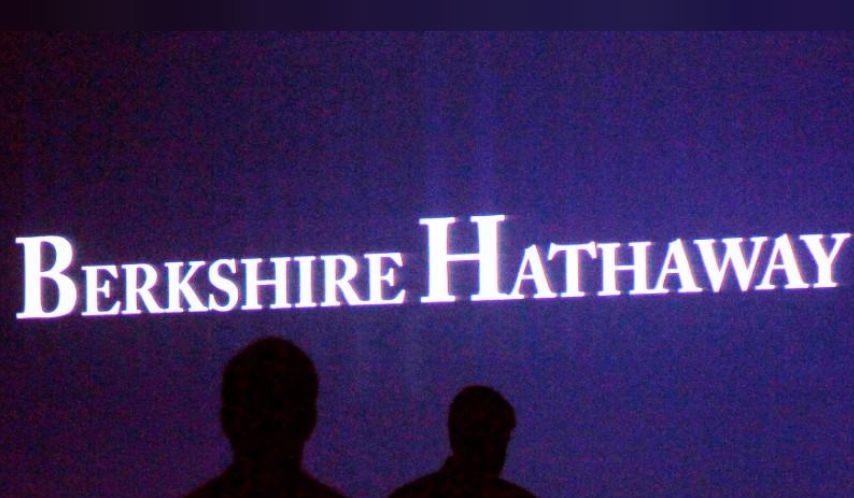 Berkshire Hathaway shareholders walk by a video screen at the company’s annual meeting in Omaha, Nebraska, US, May 4, 2013. /Reuters Photo

Book value per Class A share, which reflects assets minus liabilities and which Buffett considers a good yardstick for Berkshire’s intrinsic worth, also benefited from the tax cut, rising 13 percent in the fourth quarter to 211,750 US dollars.

For all of 2017, Berkshire’s net income rose 87 percent to 44.94 billion US dollars. Operating profit, however, fell 18 percent to 14.46 billion  US dollars, hurt by a rare loss from insurance underwriting.

Berkshire’s Class A shares closed at 304,020.01 US dollars on Friday, and its Class B shares closed at 202.76  US dollars. Both are up a little over two percent this year, but are down nearly seven percent from their record highs set on Jan. 29.

UK sets out new powers to impose sanctions after Brexit

PM Johnson: We will do whatever it takes to back British...

Kerry in Bangladesh for talks on security, human rights