We’ve been always expecting the unexpected from the White House over the past 14 months since Donald Trump took office. His move to sign the Taiwan Travel Act into law on Friday has drawn tremendous ire from China.

The law will allow for high-level visits between the US and Taiwan officials, which, analysts say, will further strain the Sino-US tensions on the Taiwan question and likely jeopardize Taiwan’s future. 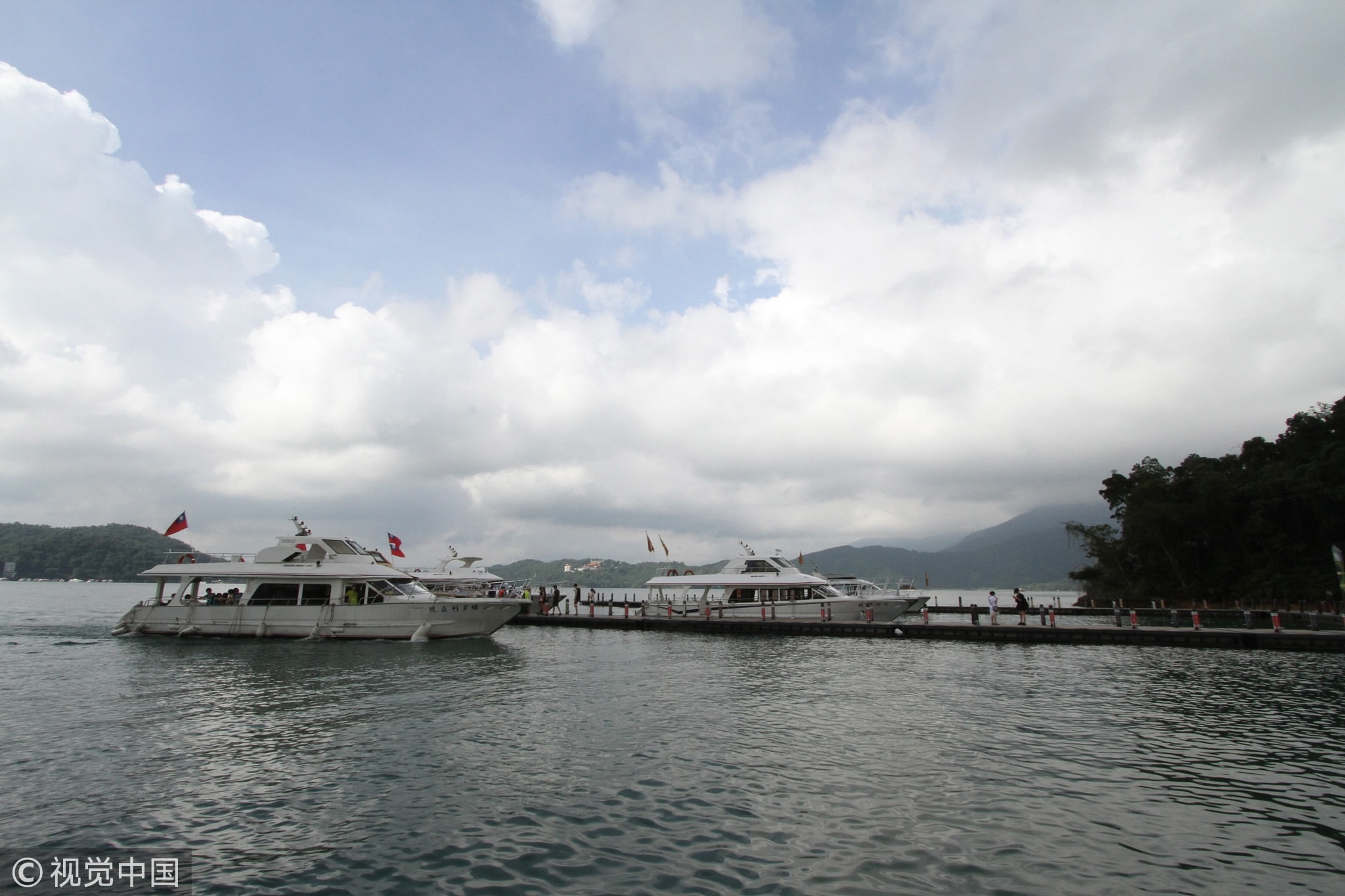 Edward Lehman, a senior research fellow at the Chinese Academy of Social Sciences, said Trump needs to look tough on China to please hardliners in his administration as the mid-term elections are coming up in November.

Lehman said the maneuver has more to do with the US’ domestic politics, also because Taiwan has not been used as leverage for quite a long time.

“He wants to come over and look tough and strong to the American people; he’s playing to the American people. To a certain extent, I think he’s going to be [engaging in] brinkmanship as much as he can with regards to it, but I don’t think that there’s any apparatus in place right now to be able to do that. I think it’s a card he’s playing to look good to the public and supposedly be strong with the leadership over here as well,” Lehman told CGTN’s The World Today.

Jing Yunchuan, director of the Beijing-based King and Partners Law Firm, held that Trump clinching the act will make China-US relations troublesome. “It will definitely harm the relations between China and the US in various sectors, so the Chinese government and people are firmly opposed to the law,” he said.

If the US government really takes action, the Chinese government, especially its Ministry of Foreign Affairs, will definitely adopt countermeasures, added Jing.

UK plans no new COVID-19 restrictions unless as last resort