Theresa May on Wednesday rejected parts of a draft EU Commission paper on Brexit terms, and on Friday will attempt to answer a question troubling many in Brussels: what does Britain realistically expect from its breakup with the European Union?

The prime minister secured the backing of her “Brexit Cabinet” last week for the content of Friday’s speech, and is set to outline the plan in a meeting with European Council President Donald Tusk on Thursday.

Initial reaction from Brussels to the leaked details agreed last week was as warm as that of May to the EU Commission’s draft proposal – but the two sides are now essentially conducting a public negotiation on the big ticket issues.

May has repeatedly stated that Britain will leave the single market and the existing customs union, suggesting her topline choice must be to either pursue a trade deal or a new form of customs union arrangement. 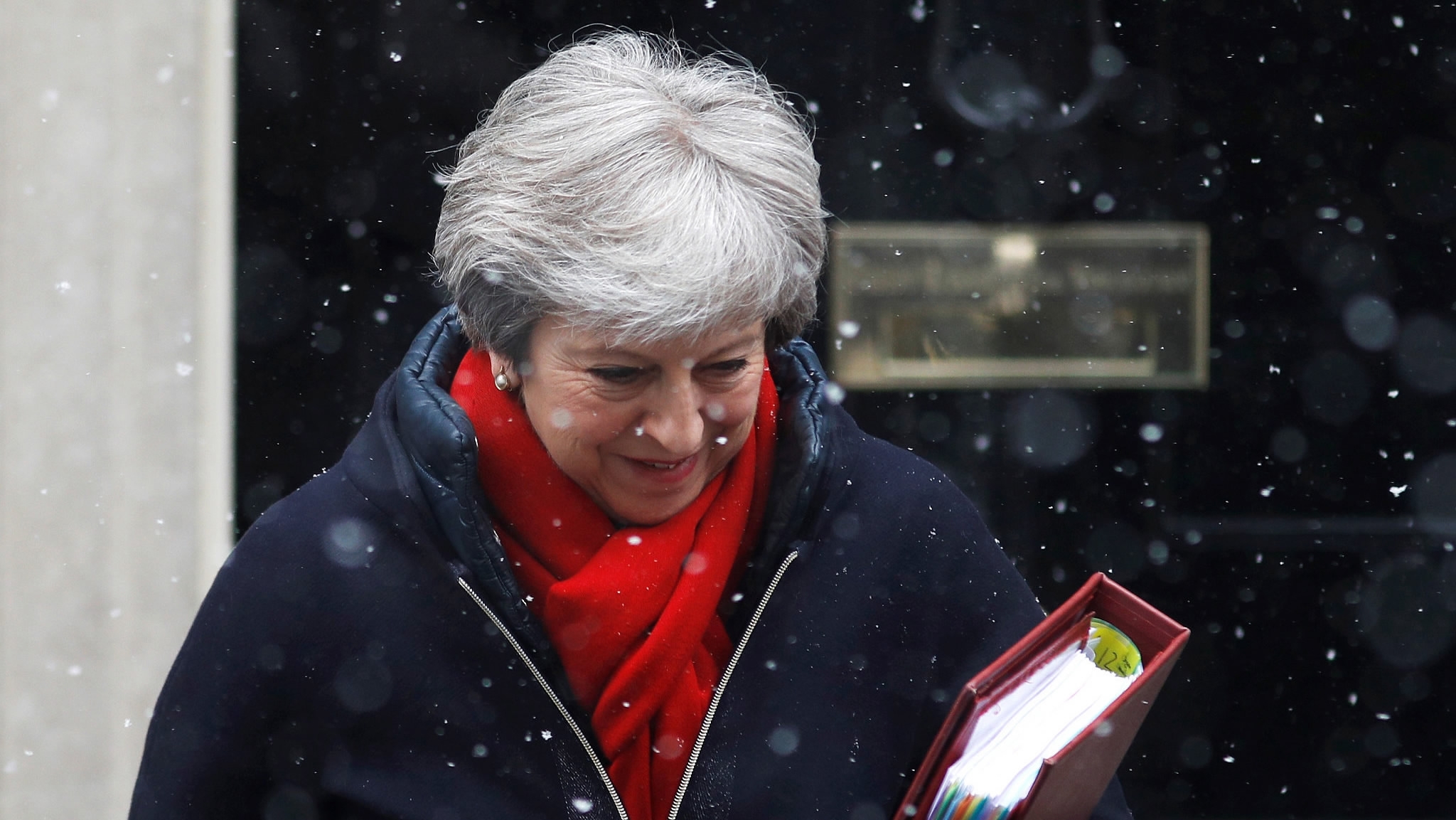 The options highlight the prime minister’s unenviable choice: a trade deal outside a customs union risks a hard Irish border and undermining the peace process; a customs union would make it more difficult for Britain to strike trade deals with other countries, one of the key objectives of many politicians who backed Brexit.

The “Brexit Cabinet” reportedly last week agreed to three baskets of “managed divergence” – essentially retaining some standards that are required EU-wide but taking control of rules and regulations.

A source told Reuters that May had accepted the argument of ministers who wanted to move away from EU rules more quickly than others, adding “divergence has won.”

Single market: The EU is a single territory for the purposes of the “four freedoms” – movement of trade, services, people and capital – with no internal borders or regulatory obstacles. The single market eliminates tariffs and reduces costs by applying the same rules across all 28 member states. Some countries – such as Norway – are in the single market, but not the EU.

The three basket approach would mean one basket of industries – such as automotive, where an unbroken supply chain is key – continuing to adhere to the rules of the single market; another following the current rules but not being bound to them; and a third being free to set their own regulations.

EU officials reportedly dismissed the plan as “cherry-picking.” The bloc has repeatedly warned that an “a la carte” Brexit deal will not be considered.

May wants to leave both the customs union and the single market, and implement no controls on the Irish border and no tariffs between Northern Ireland and the rest of the UK. That’s a position that many observers see as unworkable.

The “backstop” EU suggestion would mean Northern Ireland staying in a customs union after Brexit if a better solution was not found – a suggestion that created outrage on the right-wing of May’s party and was swiftly dismissed by the prime minister.

The solution remains far from clear, however. Irish Prime Minister Leo Varadkar said on Wednesday it was unacceptable for Britain to say no to the EU’s “backstop” without coming up with a viable alternative.

May’s difficulties are compounded by divisions within Britain and her own Conservative party, which is split over the terms of exit. A vocal bloc of her own MPs is pressuring her to take a hard approach, many centrists are working quietly to retain as close a relationship as possible. 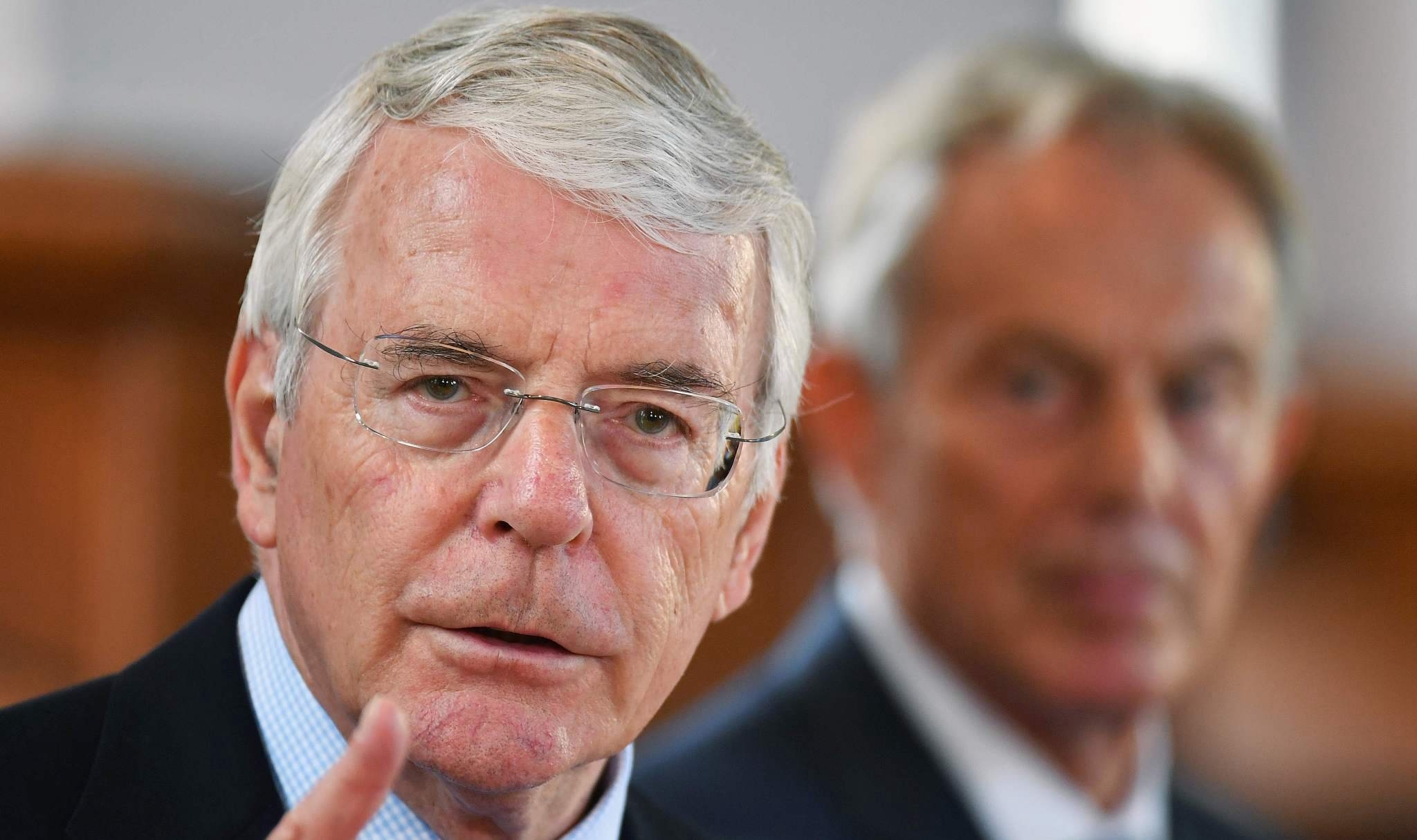 Former Conservative prime minister Sir John Major on Wednesday called on MPs to be given a free vote on a final deal and a possible second referendum. Another former prime minister, Tony Blair, is expected to give a speech in Brussels on Thursday urging the EU to make reforms that could persuade the UK to remain in the bloc.

Such a defeat would put May’s premiership and the government at risk, as well as move Britain closer to a soft Brexit.

US interest rate cuts to near zero, easing lending rules

US announces single largest transfer of Guantanamo inmates under Obama