The most far-reaching class action settlement ever reached in South Africa follows a long legal battle by miners to win compensation for illnesses they say they contracted over decades because of negligence in health and safety.

The six companies involved had already set aside the settlement amount in provisions in previous financial statements and it should not affect future earnings, unless the number of claimants who come forward exceed the current provisions.

Estimates for the number of potential claimants range from tens of thousands to hundreds of thousands. Three smaller gold producers are not party to the settlement and the class action against them will continue. 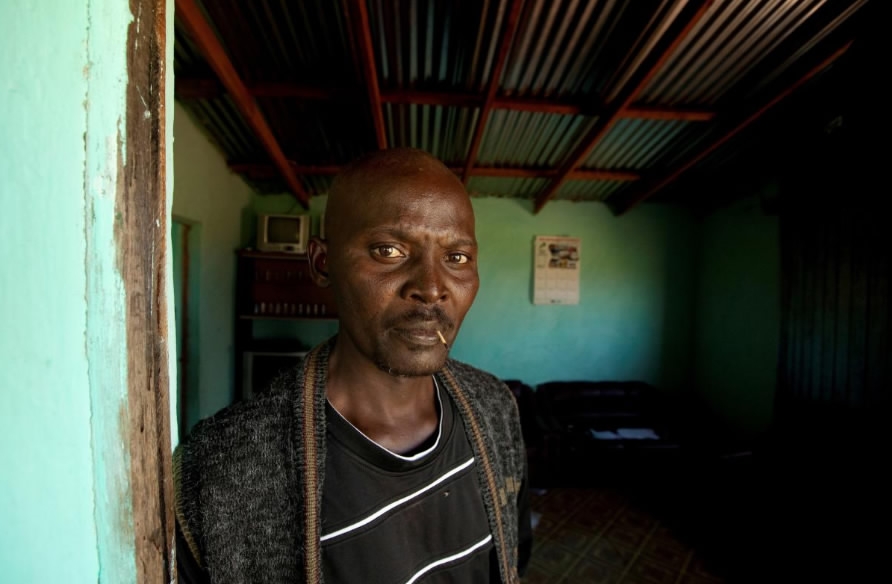 The class action suit was launched six years ago on behalf of miners suffering from silicosis, an incurable disease caused by inhaling silica dust from gold-bearing rocks.

It causes shortness of breath, a persistent cough and chest pains, and also makes people highly susceptible to tuberculosis.

Almost all the claimants are black miners from South Africa and neighboring countries such as Lesotho. Critics say they were not provided with adequate protection during and after apartheid rule ended in 1994.

The settlement is broken into three parts and a trust will have 12 years to track down the claimants and distribute the funds – no easy task as many are in remote rural areas and may do not have proper medical and other records.

The remainder is for compensation and the final total will depend on the number of claims that are processed.

“If there are more claimants the actuaries have estimated, then that five billion number could increase. If there are less then it will decrease,” Graham Briggs, who chaired the Occupational Lung Disease Working Group, a unit put together by the six companies, told a news conference.

In addition to the anticipated settlement payout, there is also close to four billion rand in a compensation fund which companies have been contributing to for years. 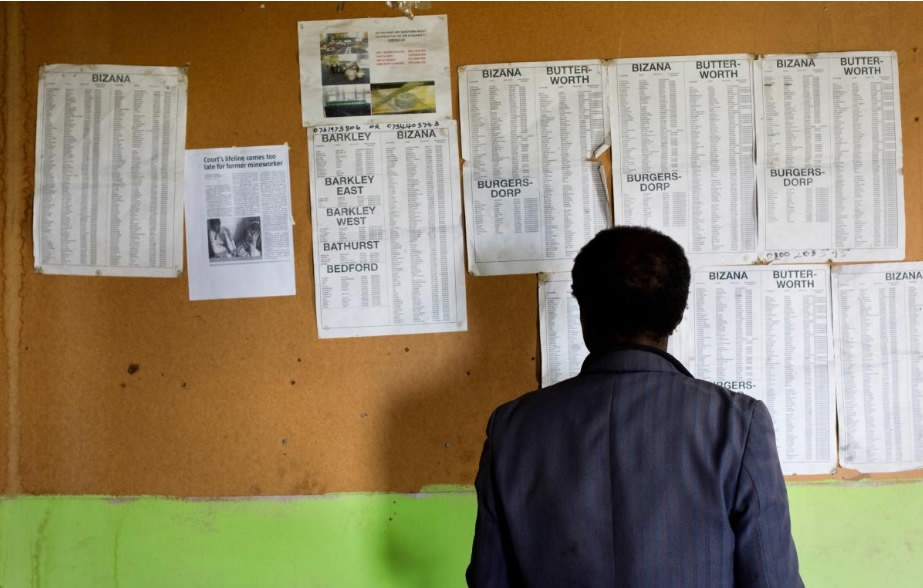 “Our numbers differ slightly from the industry, we think there are more claimants and that the numbers will be higher than what they anticipate. While we differ slightly with the industry we think it’s all in the same ball park,” said Richard Spoor, one of the lawyers representing the mine workers.

It is the first class-action settlement in South Africa involving so many companies and claimants.

“The settlement is the product of commercial negotiation and compromise, but we believe this is a beneficial settlement,” said Carina du Toit, a lawyer with the Legal Resources Center, one of the law groups representing the workers. 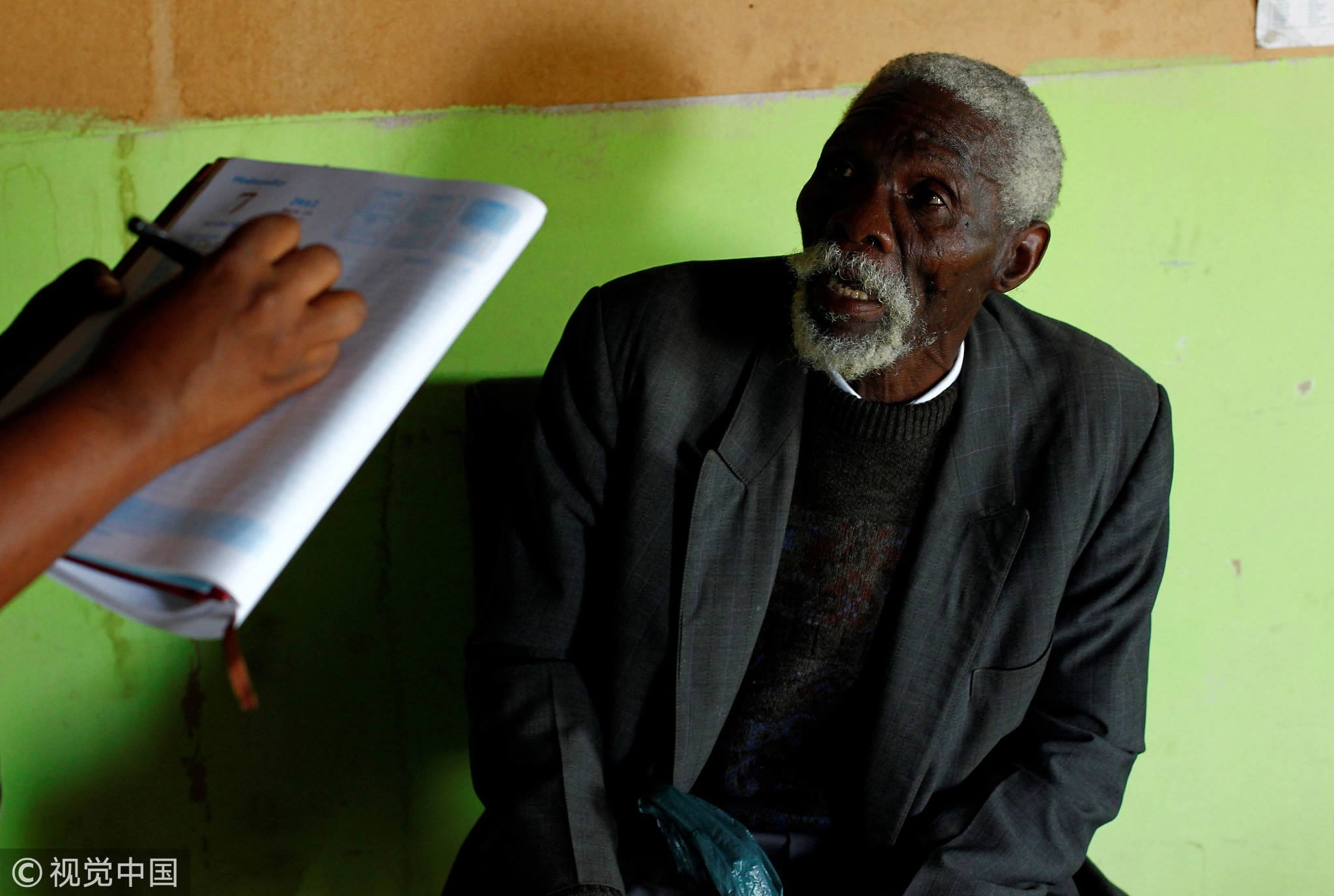 Abrahams Kiewitz Inc and Richard Spoor Attorneys and two other companies also represented the mine workers.

The parties said the compromise settlement was preferable for all concerned rather than a lengthy and expensive litigation process, and would enable the claimants to receive compensation and relief for their conditions more quickly.

The settlement still needs approval by the Johannesburg High Court before being implemented.

In recent years the gold mining industry has taken precautions to prevent its workers from contracting silicosis, including the use of masks and other measures.

Iran to start to produce 60% uranium in response to Israel’s...

British House of Lords could move out of London

UK visits by overseas tourists down 97% on pre-Covid levels