Saudi Arabia’s Foreign Minister Adel al-Jubeir said on Tuesday that the kingdom would be prepared to deploy troops to Syria as part of a US-led coalition.

“We are in discussion with the US and have been since the beginning of the Syrian crisis about sending forces into Syria,” Jubeir said at a press conference in Riyadh alongside UN Secretary-General Antonio Guterres.

Jubeir’s comments came in response to a report by the Wall Street Journal on Monday, which said “The Trump administration is seeking to assemble an Arab force to replace the US military contingent in Syria and help stabilize the northeastern part of the country.”

Jubeir emphasized that it was not a new proposal to send troops as part of a broader international coalition. The foreign minister said Riyadh had previously expressed its readiness while Barack Obama was US President to send ground forces into Syria, if the US was to add an on-the-ground component to action in Syria.

US President Donald Trump said in late March that US troops would withdraw from Syria very soon.

“We’re knocking the hell out of ISIL. We’ll be coming out of Syria like very soon. Let the other people take care of it now,” reported CNN, citing Trump. 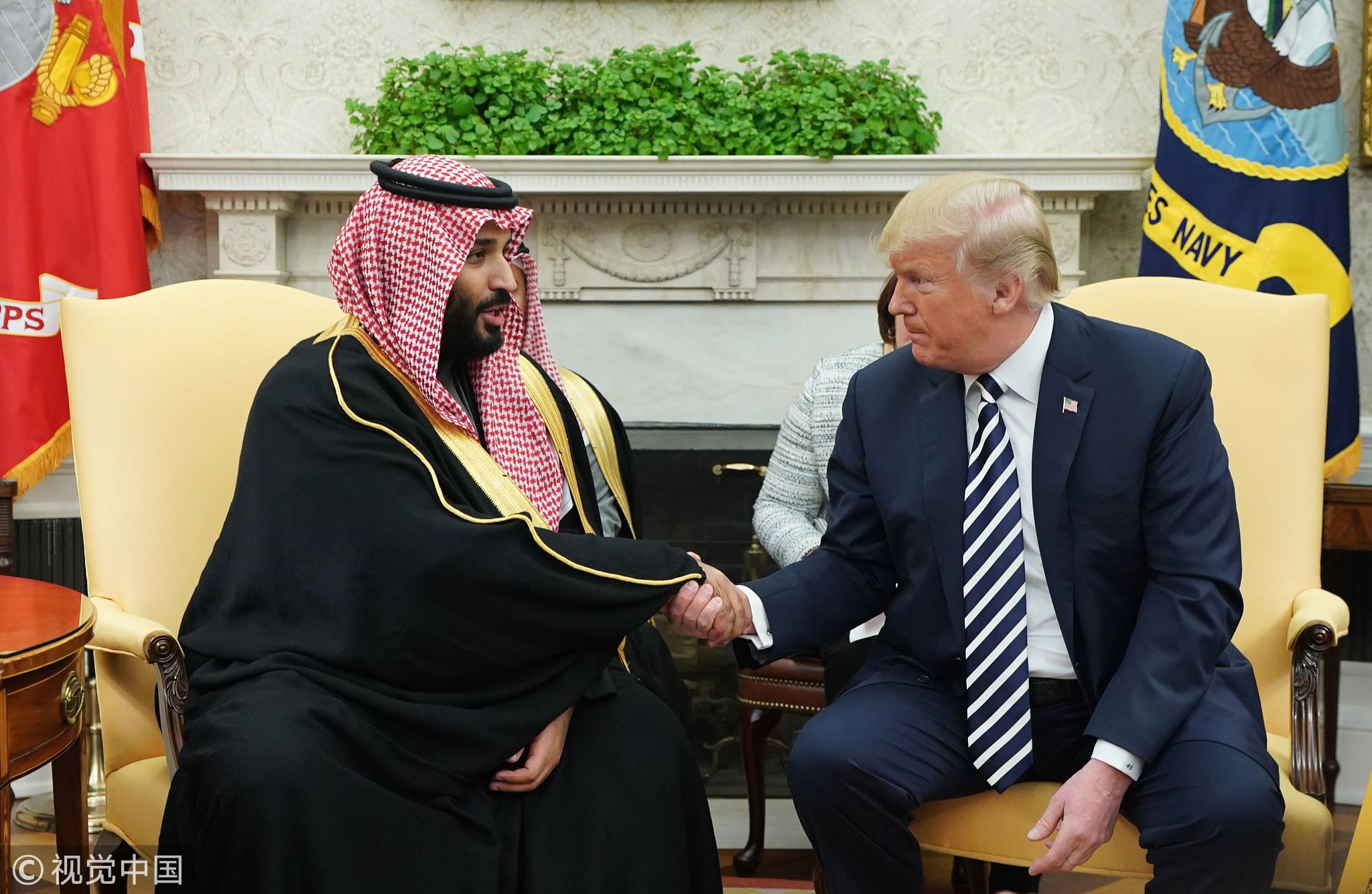 In a report by Time magazine on April 5, Saudi Arabia’s Crown Prince Mohammed bin Salman called upon the US to keep troops in Syria.

“We believe the US troops should stay for at least the mid-term, if not the long-term,” said Mohammed bin Salman, the Saudi Defense Minister.

One of Saudi Arabia’s main concerns is a possible expansion of Iranian influence over the region without the presence of US military.

Before the US-led airstrikes, Mohammed bin Salman responded to the alleged gas attack in eastern Ghouta earlier this month by saying the kingdom would back international military action in Syria.

“If our alliance with our partners requires it, we will be present,” said the crown prince on April 10, after meeting with French President Emmanuel Macron in Paris.

(With inputs from agencies)

SpringFest One Fashion Show at the University of Michigan