Saudi Arabia allowed women to drive from Sunday, overturning the world’s only ban on female motorists, a historic reform that is expected to usher in a new era of social mobility.

Women in the capital Riyadh and other cities began zipping around streets bathed in amber floodlights soon after the ban was lifted at midnight, some in cars with thumping stereo music. 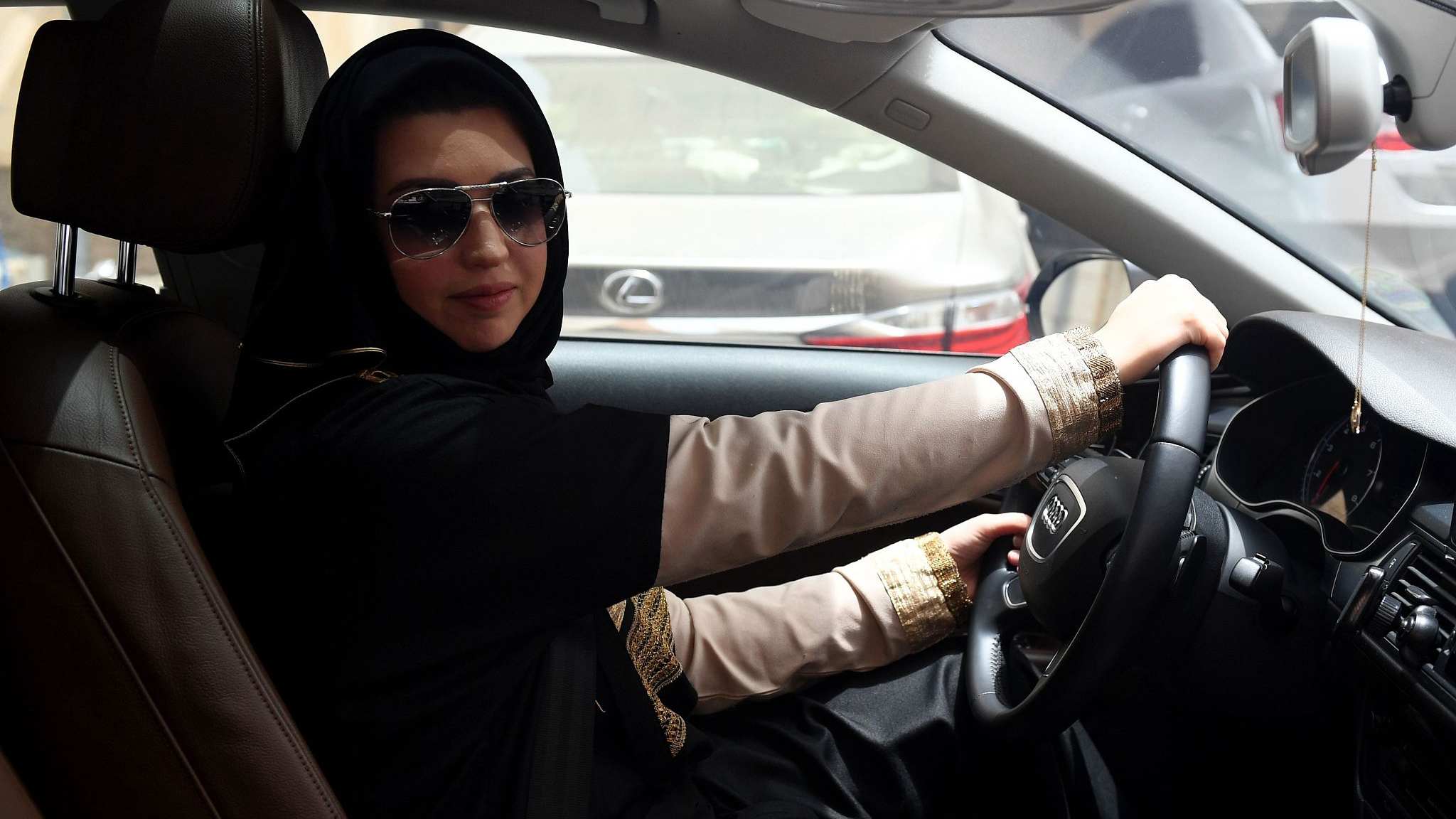 Daniah al-Ghalbi, a newly-licensed Saudi woman driver, sits in her car during a test-drive in the Red Sea resort of Jeddah, June 23, 2018. /VCG Photo

“It is a historic moment for every Saudi woman,” said Sabika al-Dosari, a Saudi television presenter before driving a sedan across the border to the kingdom of Bahrain.

The lifting of the decades-long ban is expected to be transformative for many women, freeing them from their dependence on private chauffeurs or male relatives.

“This is a great achievement,” billionaire Saudi Prince Al-Waleed bin Talal said as his daughter Reem drove a family SUV, with his granddaughters applauding from the back seat. “Now women have their freedom,” he added in a video posted on Twitter. 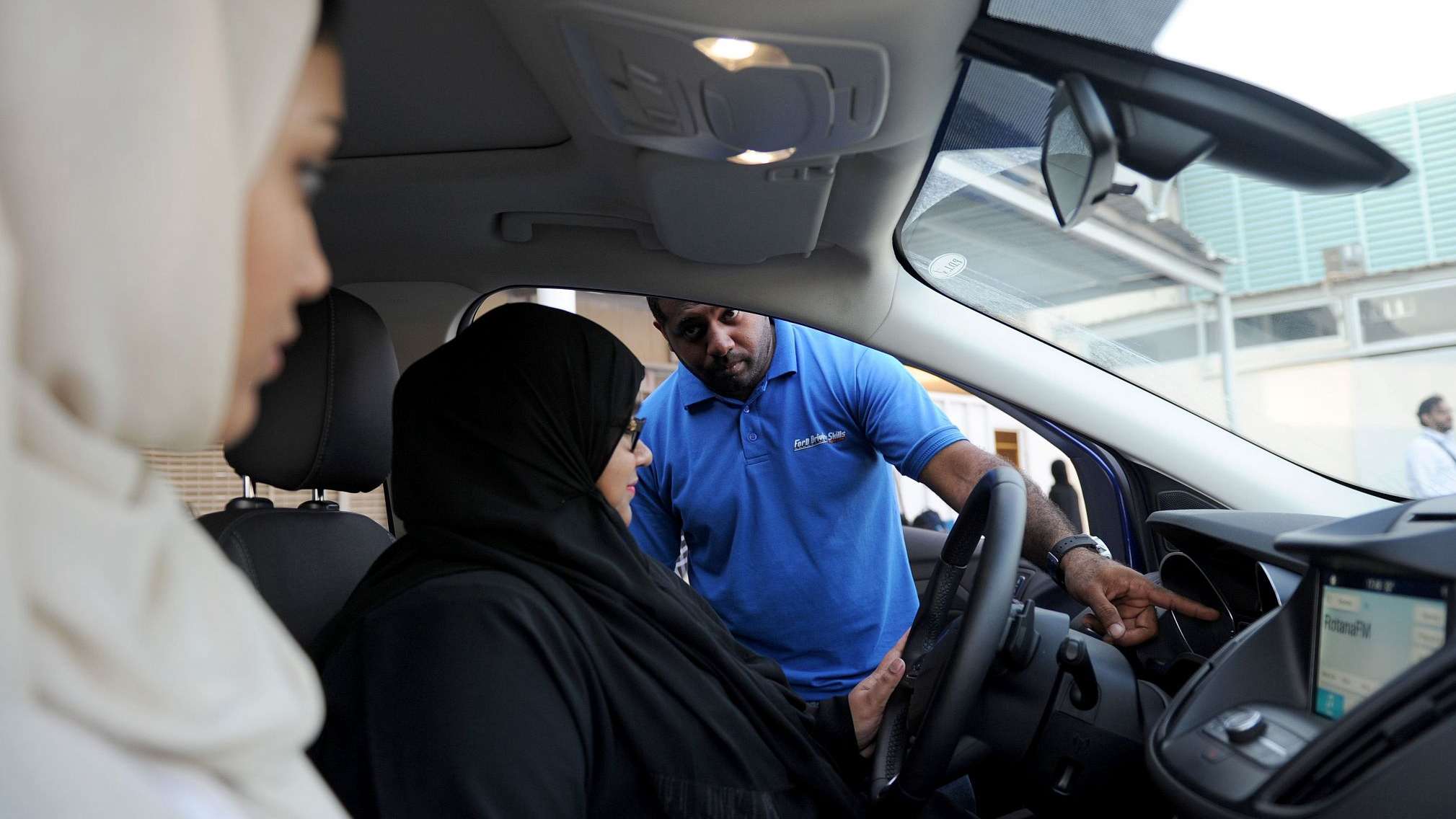 Some three million women in Saudi Arabia could receive licenses and actively begin driving by 2020, according to consultancy firm PricewaterhouseCoopers.

The kingdom earlier this month began issuing its first driving licenses to women in decades, with some swapping their foreign permits for Saudi ones after undergoing a practical test.

A handful of female driving schools have cropped up in several cities, training women to drive cars as well as Harley Davidson motorbikes.

Many Saudi women have ebulliently declared plans on social media to drive for coffee or ice cream, an experience a dazzling novelty in the desert kingdom.

The decision to lift the ban was catalyzed in large measure by what experts characterize as economic pain in the kingdom owing to a protracted oil slump.

The move is expected to boost women’s employment, and according to a Bloomberg estimate, add 90 billion US dollars to economic output by 2030.

“We will not spend the next 30 years of our lives dealing with destructive ideas,” he said. 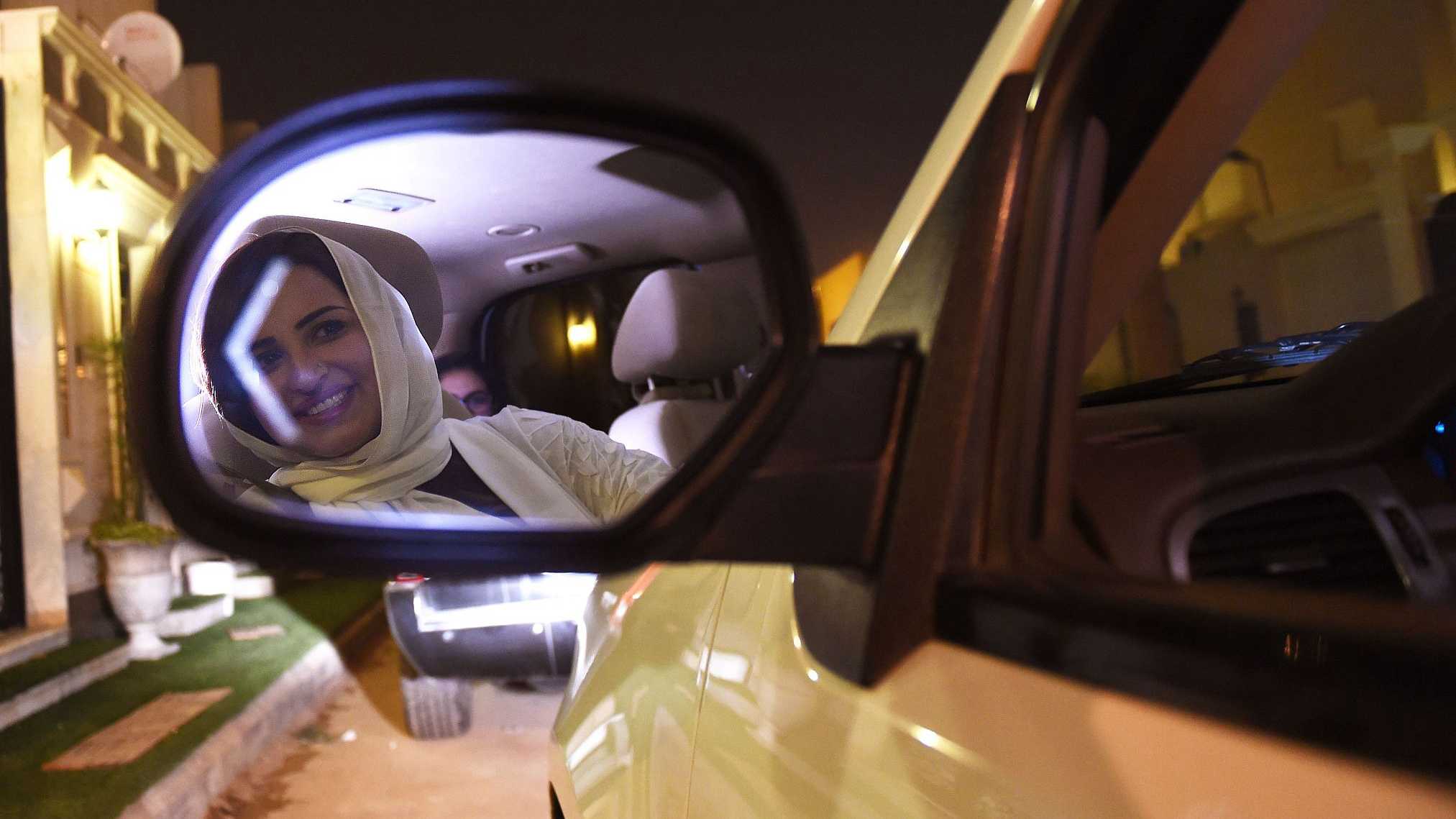 In February 2018, the kingdom announced it will invest 64 billion US dollars in boosting its lagging entertainment sector. 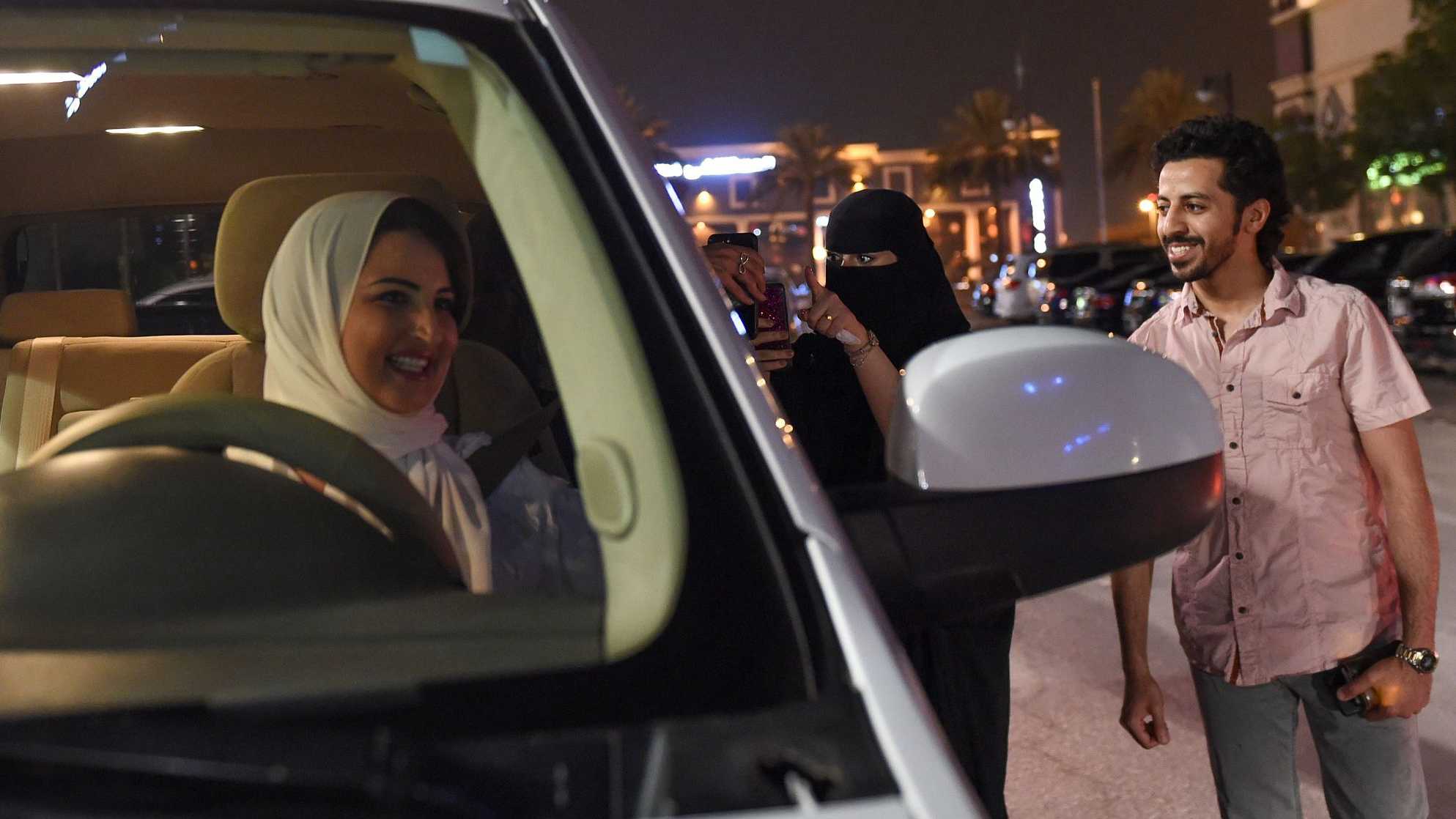 Samar Al-Moqren (L) who drives her car through the streets of the Saudi capital Riyadh for the first time just after midnight, June 24, 2018. /VCG Photo

Prince Mohammed, appointed heir to the most powerful throne in the Middle East a year ago this month, has also lifted a ban on cinemas and mixed-gender concerts, following his public vow to return the kingdom to moderate Islam. 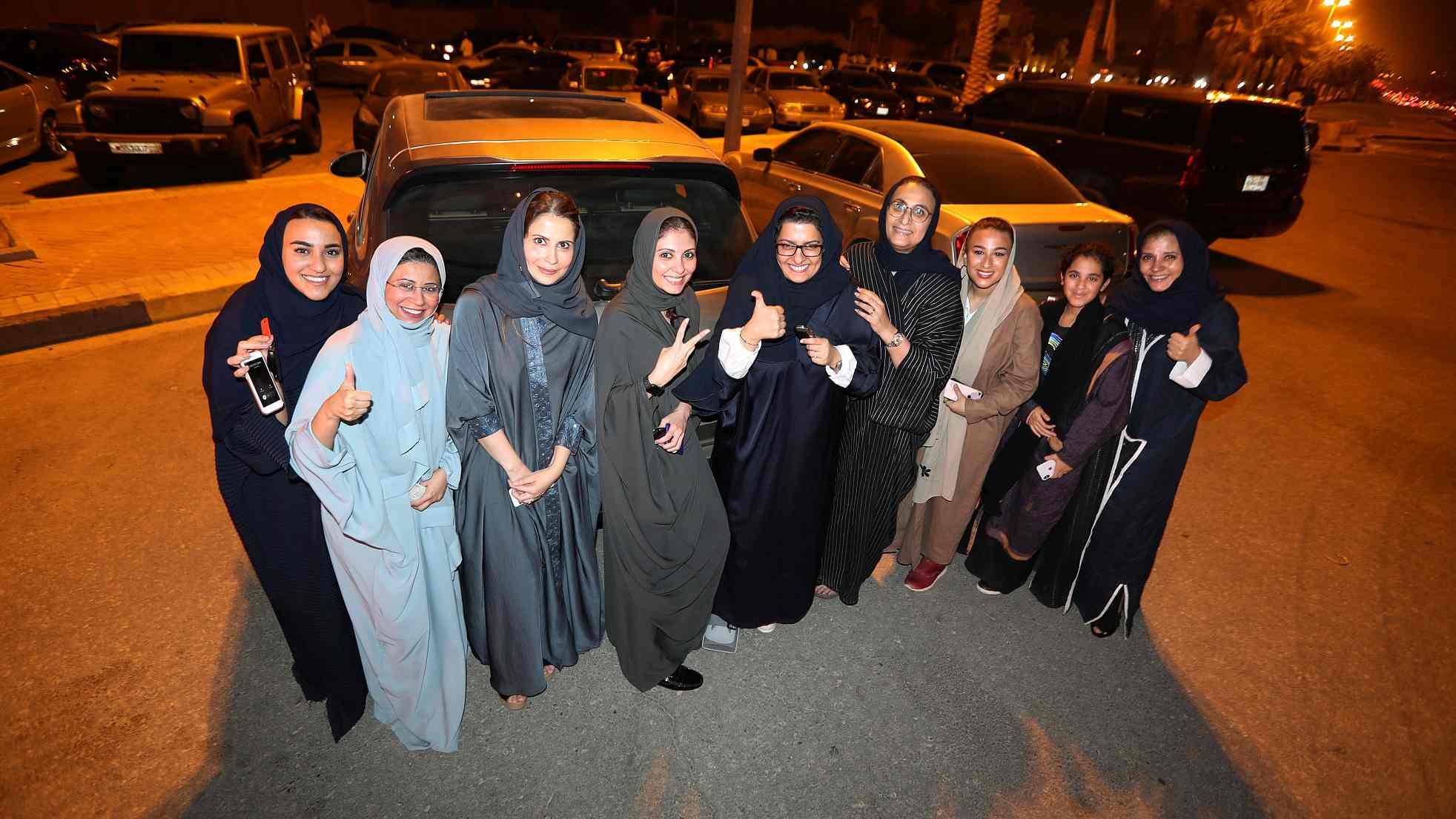 NATO chief – ‘Russia talks ‘not a sign of weakness’

Aktaş Border Gate with Georgia closed due to Armenian harassment of...

US interest rate cuts to near zero, easing lending rules