Skripal, 66, and his daughter Yulia, 33, were poisoned on March 4 by what the British government says was a military-grade nerve agent.

Although Russia denied responsibility, the UK said the attack was “highly likely” to have been carried out by the country, causing the biggest crisis between the two sides since the Cold War.

“This could be in the interests of the British government which found itself in an uncomfortable situation having failed to fulfill promises to its electorate about the conditions for Brexit,” Lavrov told a news conference. 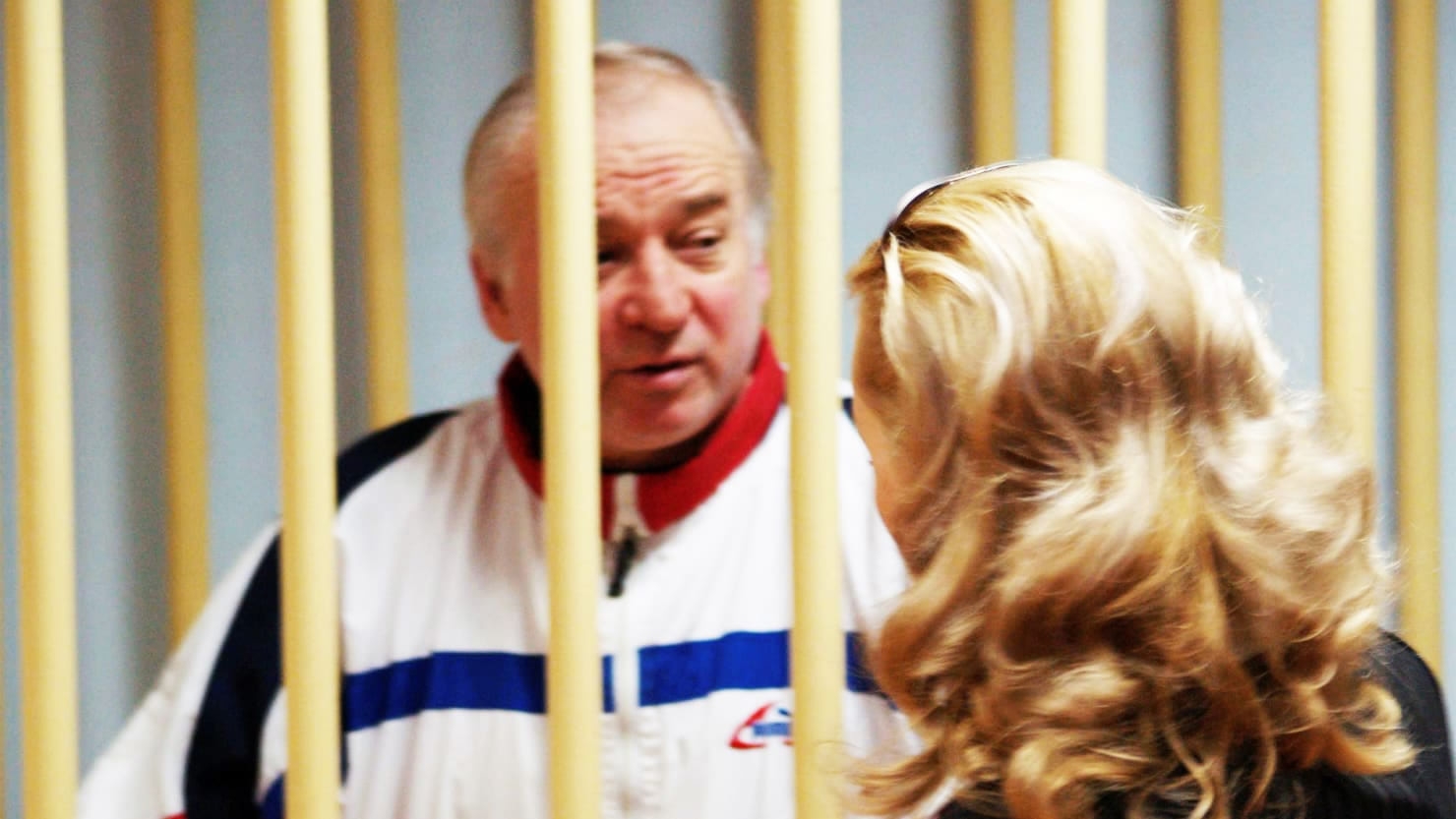 Before his accusation of spying for Britain in 2006, the 66-year-old Skripal was a long well-regarded officer in Russia’s military intelligence GRU. He was convicted and later pardoned for leaking Russian secrets to the UK’s Secret Intelligence Service (MI6) since the 1990s, when he was still serving in the Russian army.

More than 24 countries have ordered the departure of 136 Russian diplomats in the wake of the poisoning and the Kremlin has responded in kind.

(With input from AFP)

Deals worth over $24 billion inked at China-Arab States Expo

Kazakhstan – Coordination council and investment hub at the premises of...

Swiss allow 3,500 work permits for Britons in case of no-deal...