Outgoing Cuban President Raul Castro expressed on Thursday his confidence that the new leaders of the island would continue the path of the socialist revolution begun by Fidel Castro in 1959.

Speaking about the new president, Miguel Diaz-Canel, Castro highlighted his successor’s fidelity to the revolution and his political firmness.

“The election of Diaz-Canel is not a coincidence. We have no doubt that he will be fully successful in his task due to his virtues, experience and dedication to duty,” said Castro, who will remain as the First Secretary of the Central Committee of the ruling Communist Party of Cuba (PCC) until 2021. 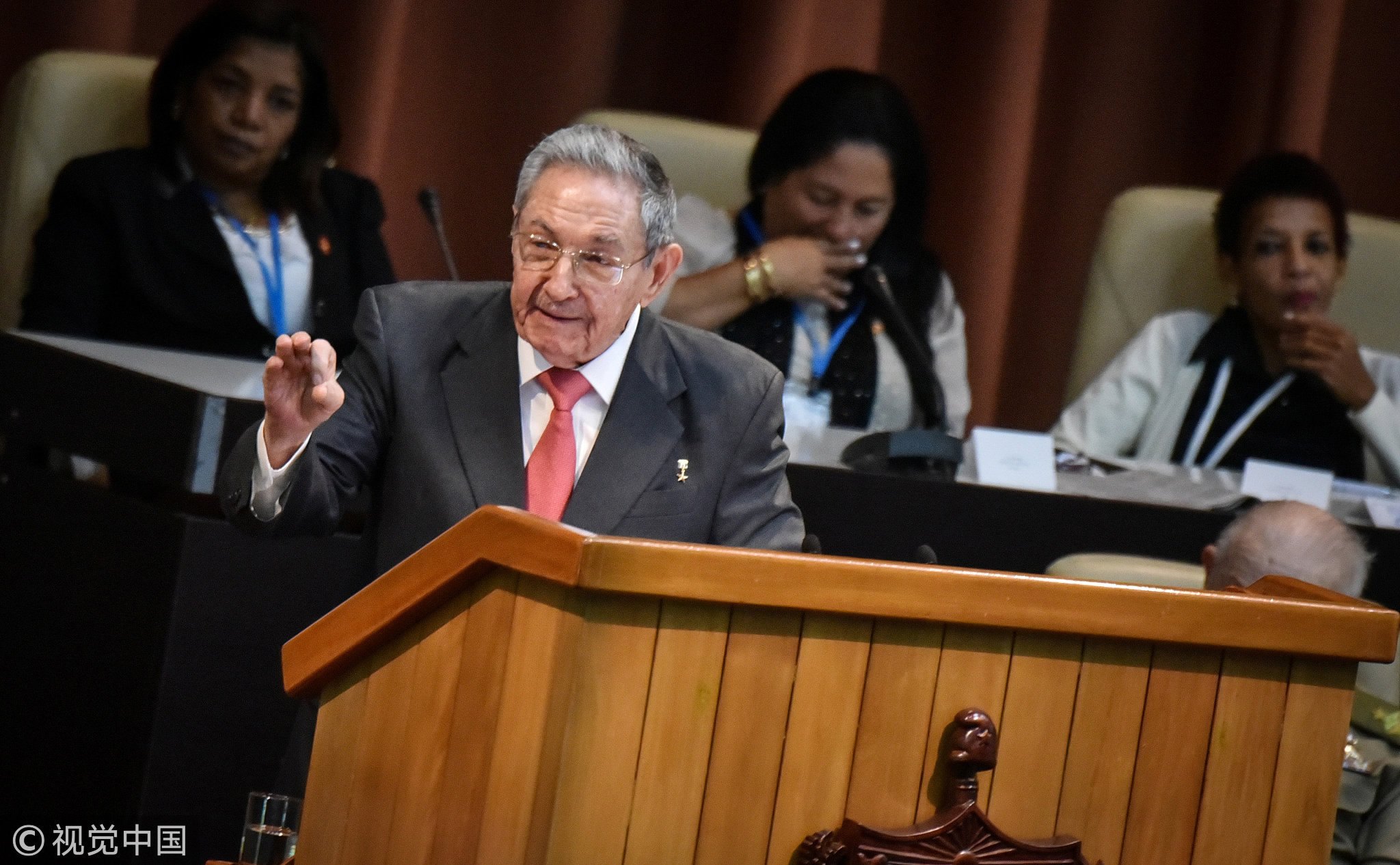 In his speech to lawmakers of the Cuban parliament, Castro stressed Diaz-Canel’s work as first secretary of the party in the provinces of Holguin and Villa Clara, as minister of higher education, and as first vice-president.

Castro insisted that the new direction of the country had the mission of ensuring this generational relay as well as guaranteeing the continuity of socialism.

“They must pay more attention to the young, for them to be better prepared when they have to assume higher positions in the political direction of the country,” said Castro.

He stressed that the election process, which concluded on Thursday, was supported by the massive participation of the Cuban citizens who defend their revolution and socialist democracy. 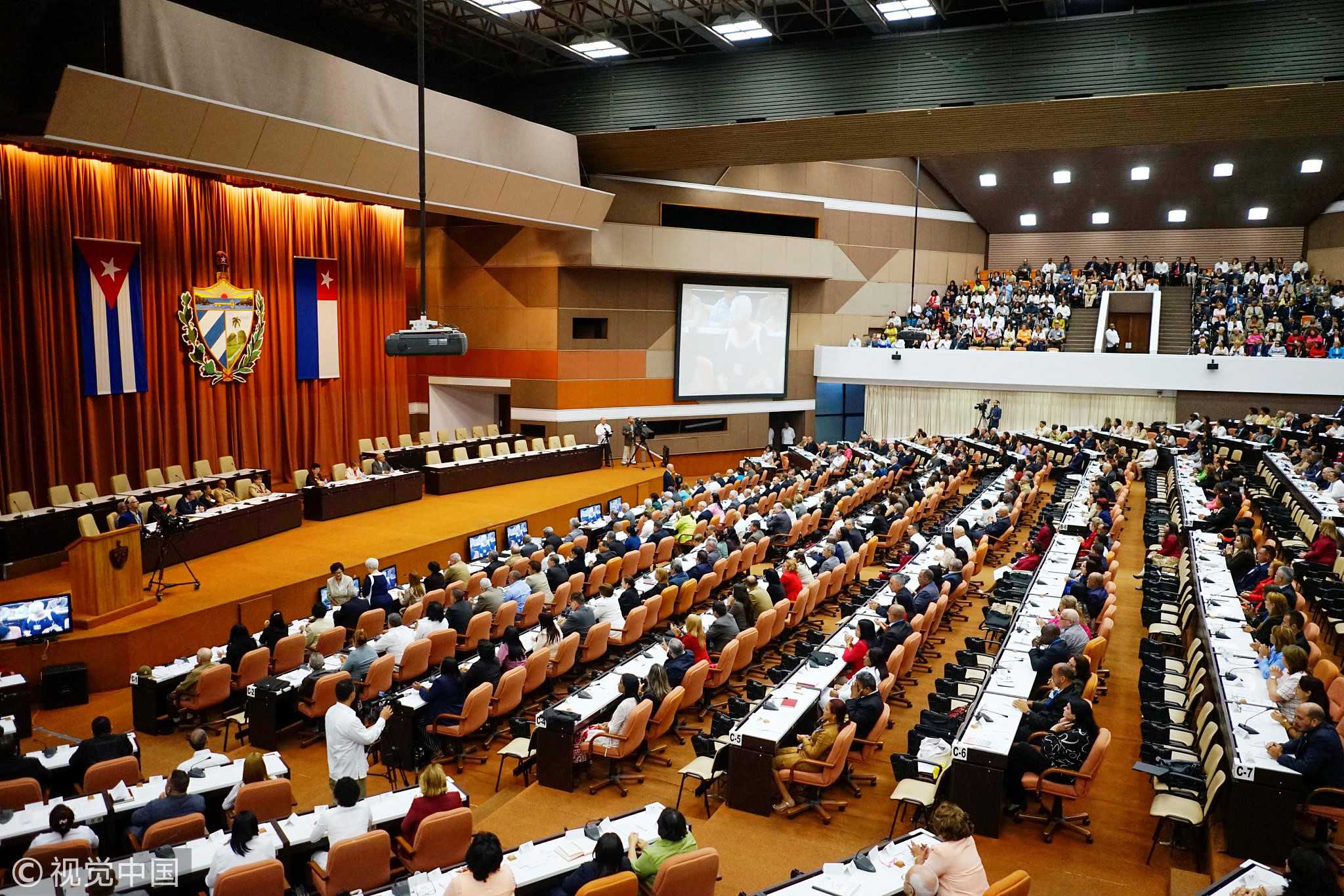 On the US economic blockade

Then, Castro aimed at the US economic blockade maintained by Washington on the island since 1962.

He highlighted the limitations and damage provoked by the US sanctions to the development of the Caribbean nation.

Punishments against institutions that carry out financial transactions with Havana, limitations on access to loans, and obstacles for foreign investors were just some of the damages mentioned by the revolutionary leader.

Castro recalled the restoring of diplomatic relations between Havana and Washington during the administration of Barack Obama.

“It proved that, despite political differences, it is possible to have a civilized and productive co-existence,” he said.

He lashed out at the rollback in bilateral relations seen since Donald Trump entered the White House and dismissed the memorandum reinforcing the embargo against Cuba in June 2017 as “insulting.” 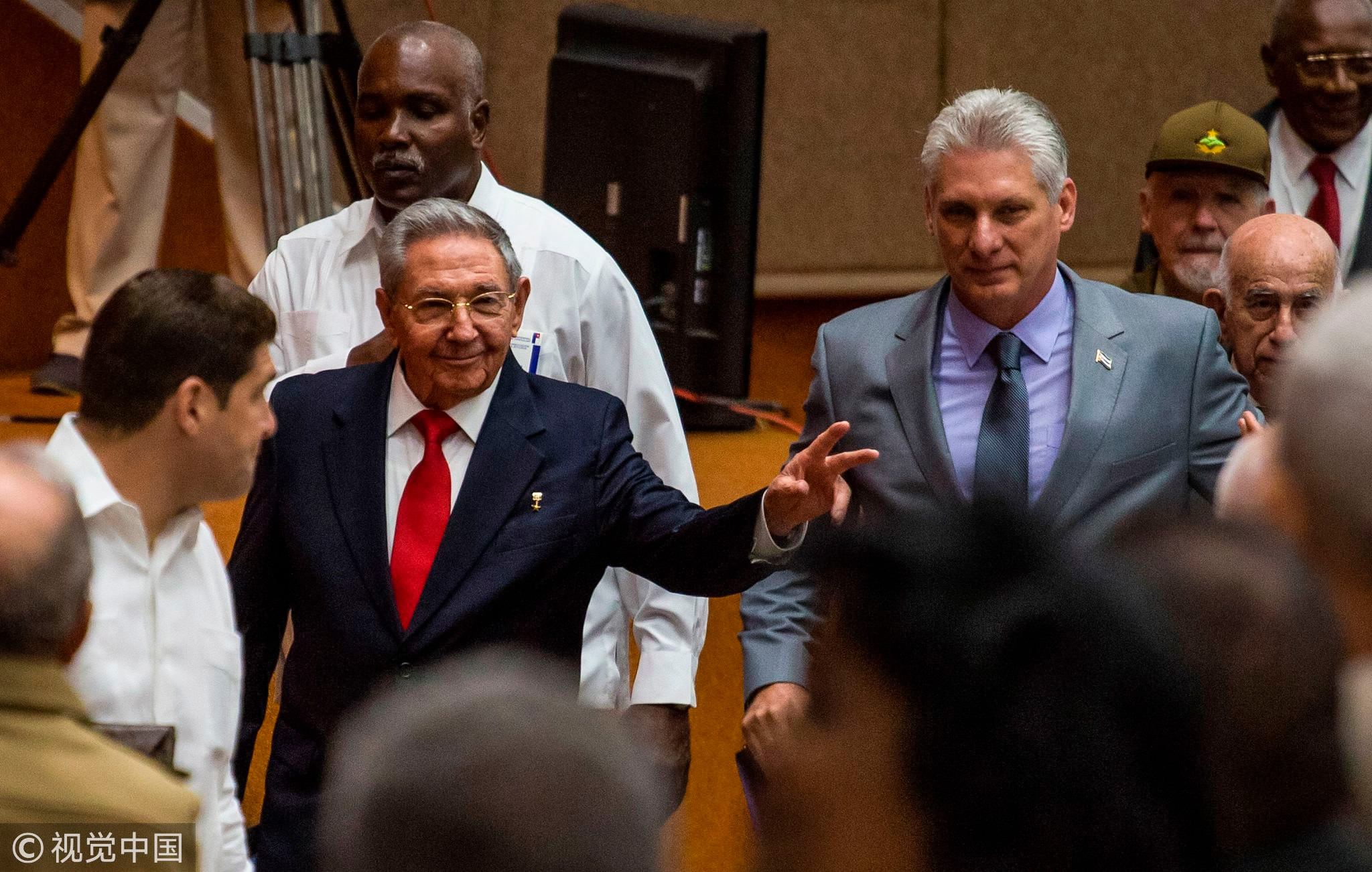 Castro criticized the “aggressive and threatening tone” of the current US government and its “neo-hegemonic pretensions” at the recent eighth Summit of the Americas in Peru.

On the alleged sonic attack on US diplomats

Castro also rejected the alleged sonic attacks against US diplomats at the American embassy in Havana.

“We don’t need to receive lessons about human rights from anybody, especially from the US government,” said the revolutionary leader.

“Any strategy seeking to destroy the Revolution by confrontation or seduction will fail, and will be discarded by the Cuban people,” he said.

Looking beyond the island, Castro also took time to thank international supporters. Castro used his platform to condemn the recent US air strikes against Syrian targets, in retaliation for an alleged chemical attack by Damascus against its own citizens.

“Unfortunately these unilateral actions have become a regular practice against the nations of the Middle East,” said Castro.

Newly-elected president, Diaz-Canel, followed on by stating that Cuban foreign policy will not change because Havana “does not make concessions, and will not negotiate its principles, nor accept any pressures.”

Terrorism by Codes: Another FETÖ infiltration scheme in Military uncovered in...

NATO without Turkey: Nothing more than a ‘lame duck’

Impeachment vote due in South Korea

Azerbaijan sues Armenia in ECtHR for crimes against humanity