Russian President Vladimir Putin delivered his annual state of the nation address in Moscow on Thursday. The Russian leader used the address to outline policy for a widely anticipated new six-year term in the Kremlin following March 18 presidential elections.

The speech, which is traditionally given in December, has been delayed for around three months.

It was moved from the Kremlin, where it is usually held, to Moscow’s Manezh building – a large exhibition space in the city center. Members of both houses of parliament, the cabinet and other members of the Russian political elite, are present at the gathering. 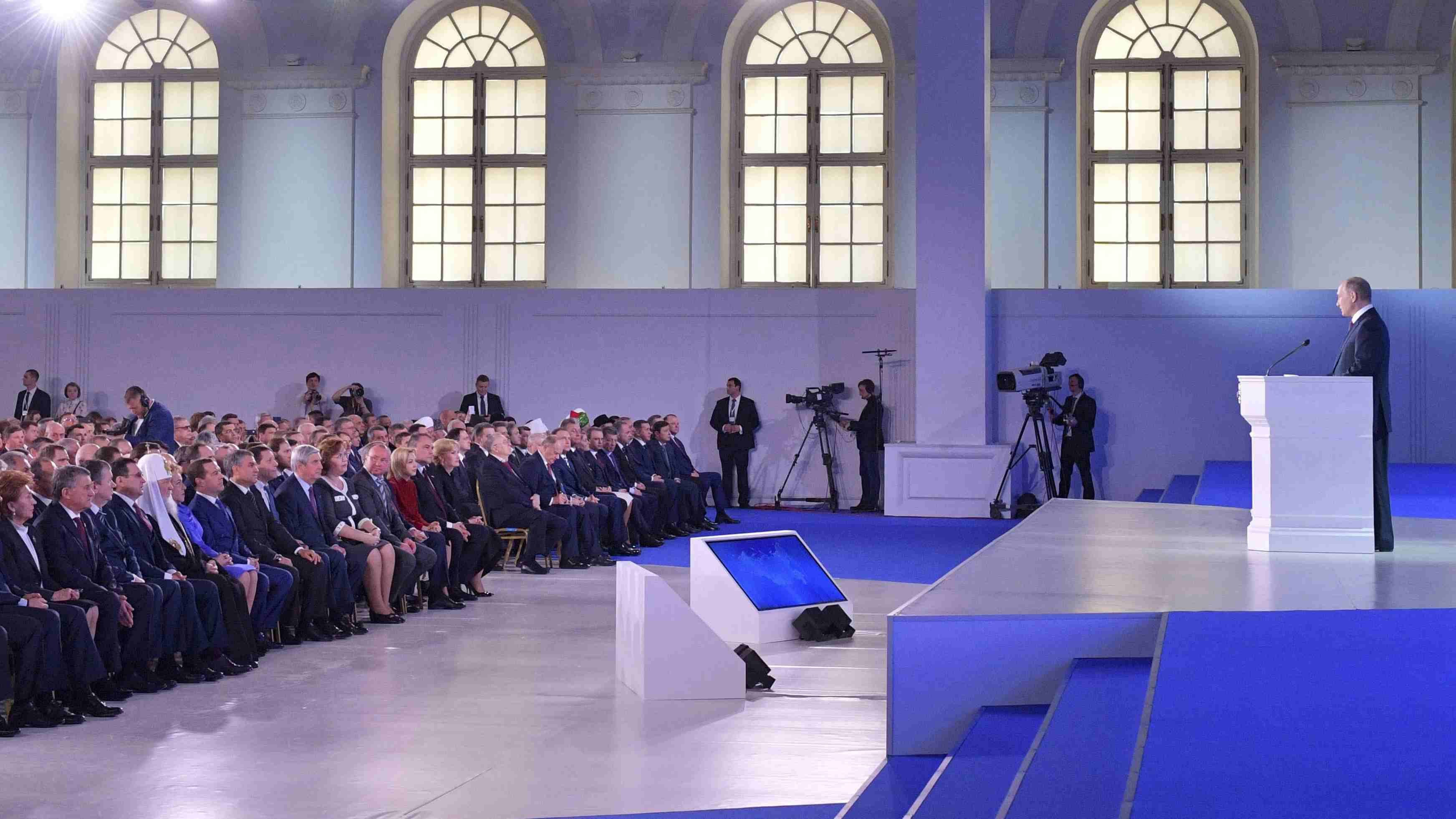 In his speech, Russian President Vladimir Putin said he aims to cut his country’s “unacceptable” poverty rate in half over the next six years.

“[We should] at least halve the poverty rate in the next six years,” Putin said, adding that 20 million Russians currently live below the poverty line compared to 42 million in 2000.

Putin says Russia should double spending on road infrastructure and that “military infrastructure in the Arctic should be improved to safeguard Russian interests.” 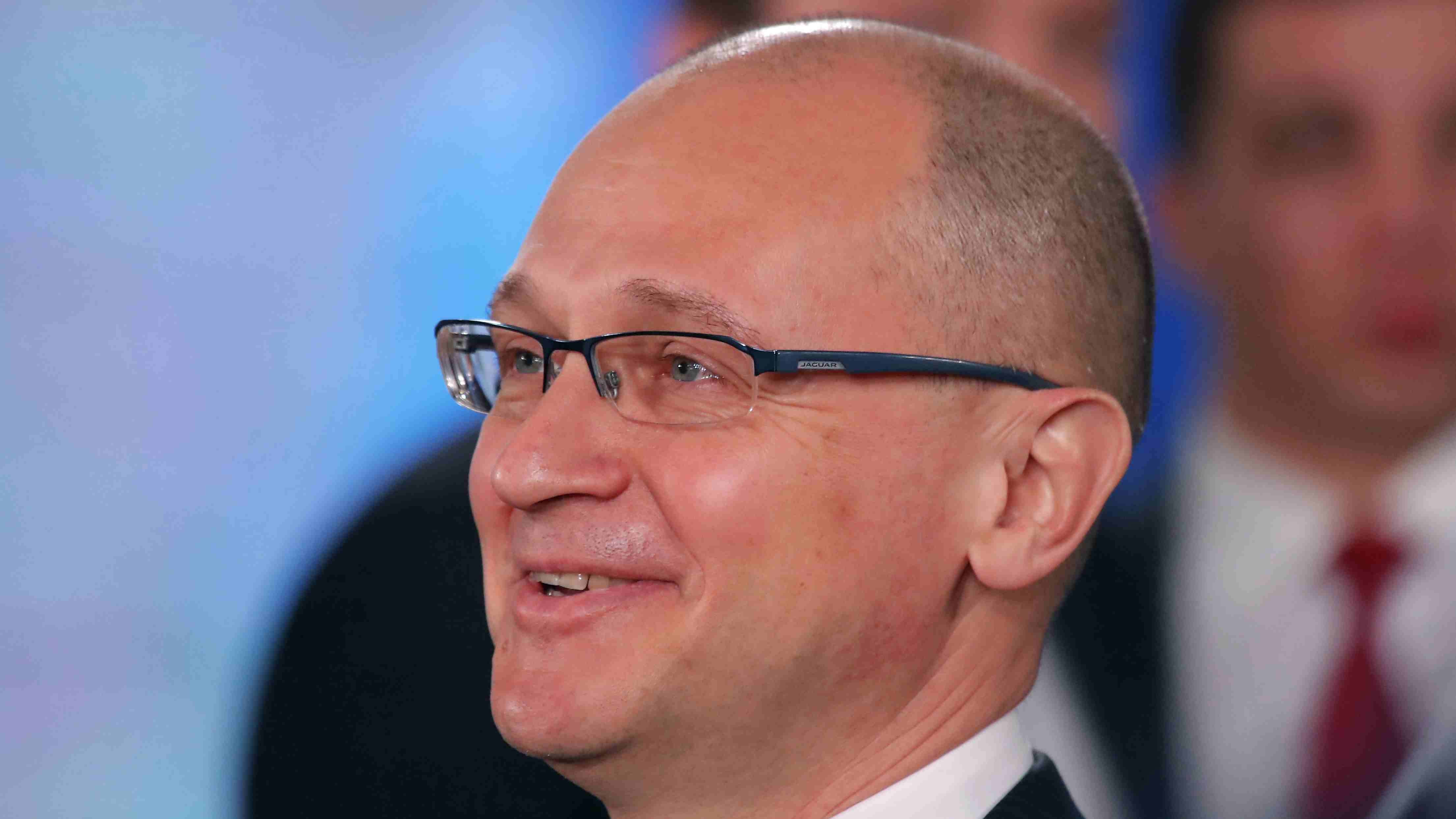 Putin says any use of nuclear weapons against Russia or its allies will be rejected as an attack on Russia and draw an immediate response.

Russia has deployed high-precision hypersonic missiles that are capable of penetrating “existing and prospective” defense systems.

He also mentions that the US deployment of missile systems is close to Russia territory.

“Russia’s military build up is designed to guarantee peace globally,” Putin says, stressing that Russia will pay more attention to improve Russia’s military equipment. “Russia has developed missiles that no other country possesses.”

Putin called for a technological push to improve Russia’s living standards and economy. “Lagging behind in technology is the main threat and our main enemy,” Putin said.

“To move forward and dynamically develop, we need to expand liberties in all spheres,” he added during the address to Russia’s political elite, which was carried on state television.

“It is hard to talk about a long and healthy life when to this day millions of people are forced to drink water that does not meet standards,” Putin said. 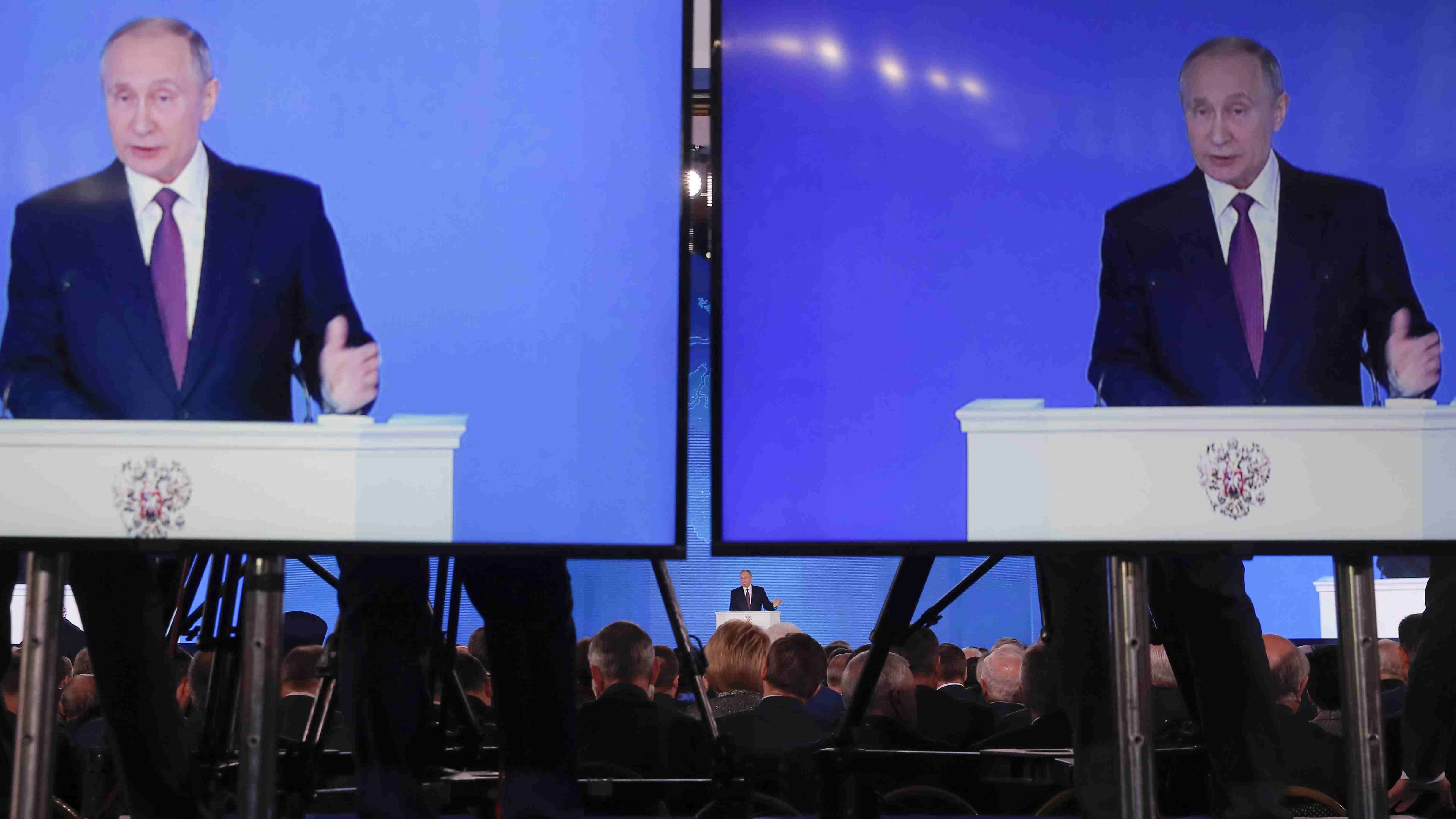 This was also the case “if black snow is falling, like in Krasnoyarsk, when people in industrial hubs can go for weeks without seeing the sun because of smog,” he told lawmakers, top government officials and celebrities.

“We have toughened the environmental requirements for enterprises in order to reduce industrial emissions,” he added, mentioning new measures set to come into force in 2019 and 2021.

The incumbent president is noticeably engaging in a minimal campaign strategy. In fact, he has refused to take part in a series of presidential debates aimed at providing candidates a platform to present their policies. 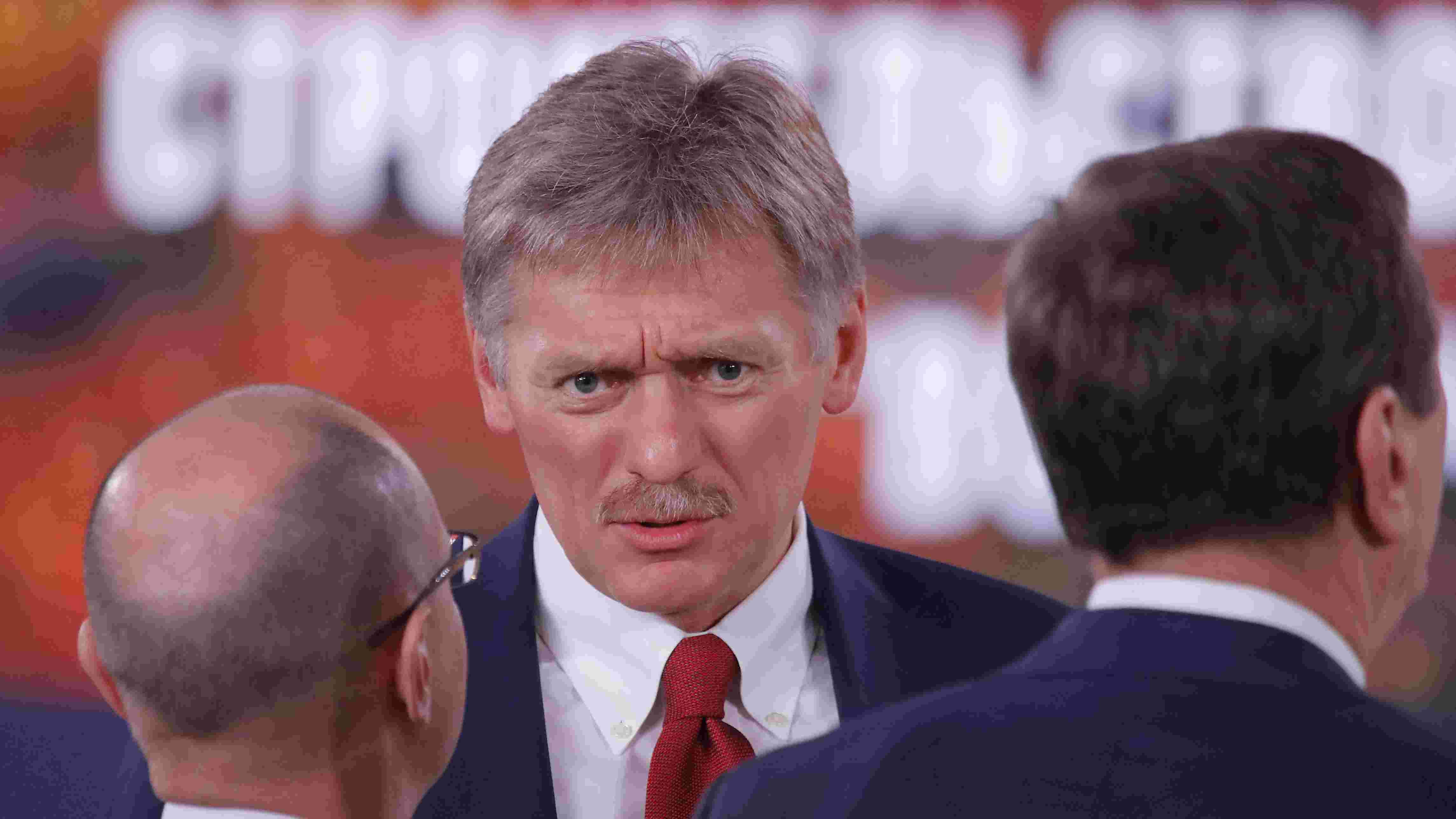 The country’s Central Election Commission said Putin’s representatives would instead present his manifesto over regional media. Putin’s speech is also said to give him the opportunity to outline his vision for his widely expected fourth term in office.

Putin has been in power for Russia for more than 18 years. His victory this month would extend his rule to 2024 and make him the longest serving Russian leader since former Soviet leader Joseph Stalin. Despite campaign promises when he returned to the Kremlin in 2012 after four years as prime minister, his last term was marked by a fall in living standards and Russia’s international isolation.

(With inputs from agencies)

US withdrawal from Afghanistan important issue for Russia: President Putin