French police across the country have launched a massive manhunt for a notorious gangster who said his life of crime was inspired by Hollywood films like “Scarface,” after he pulled off a spectacular jailbreak Sunday, fleeing his prison aboard a hijacked helicopter in a commando-style operation.

Redoine Faid, 46, broke out of the prison near Paris with the help of two accomplices who used smoke bombs and angle grinders to make their way into the facility’s visiting room, where Faid was talking to a brother, who was later taken into custody, according to prison unionist Martial Delabroye and a judicial source.

The men quickly made good their escape in the helicopter in an operation lasting just 10 minutes, said Delabroye at the penitentiary in Reau in the southeastern suburbs of Paris. 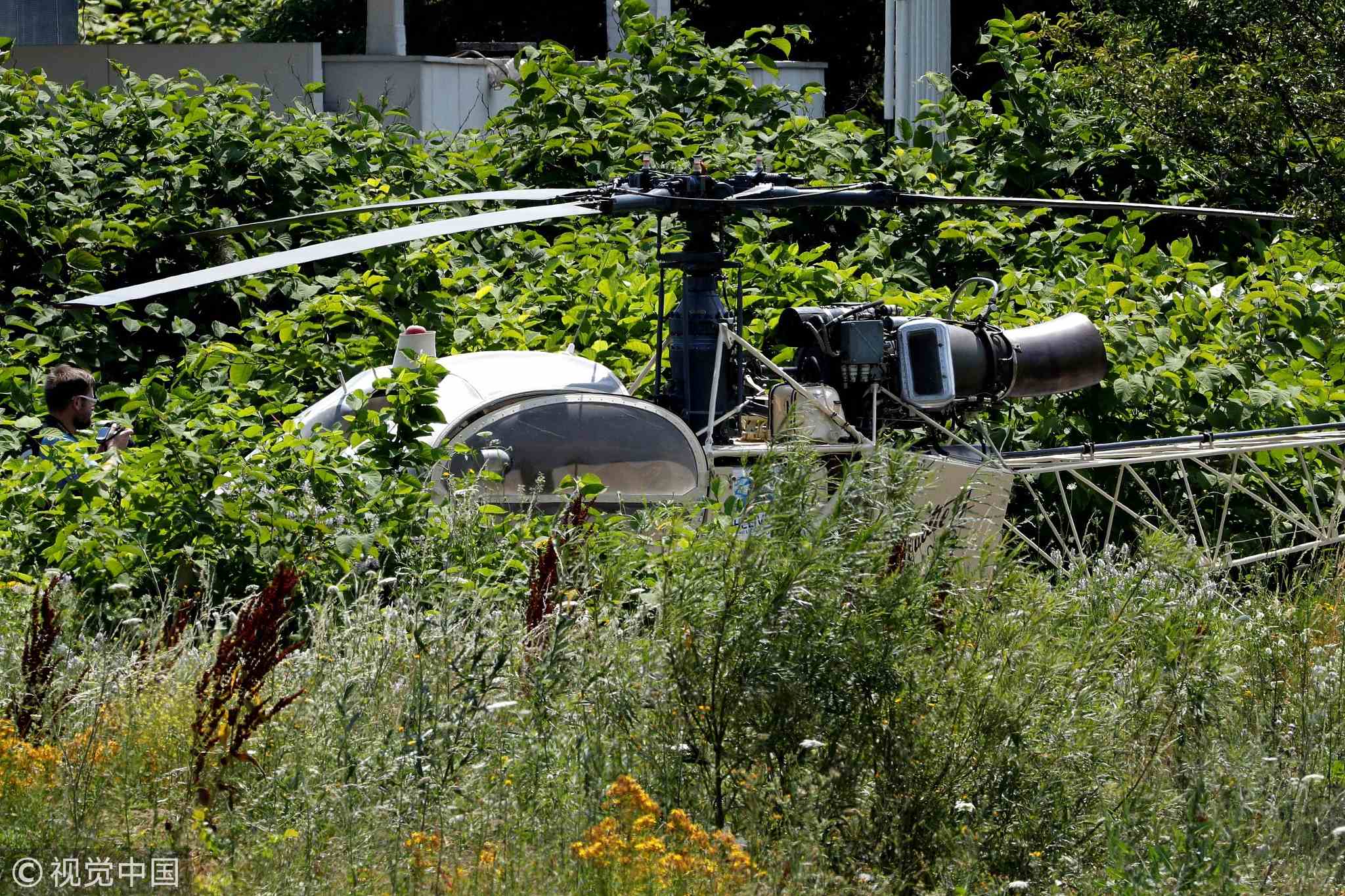 It is the second time Faid has pulled off a spectacular escape – in 2013, he blasted his way out of a prison in northern France using dynamite.

Some “2,900 police and gendarmes have been mobilized” for a nationwide manhunt, according to a police source.

The helicopter – hijacked from a terrified flight instructor – landed in the prison yard.

The two black-clad men armed with assault rifles set off smoke bombs before breaking their way into the prison’s visitation room using the power tools.

The wardens, who were unarmed, fled to safety and raised the alarm. 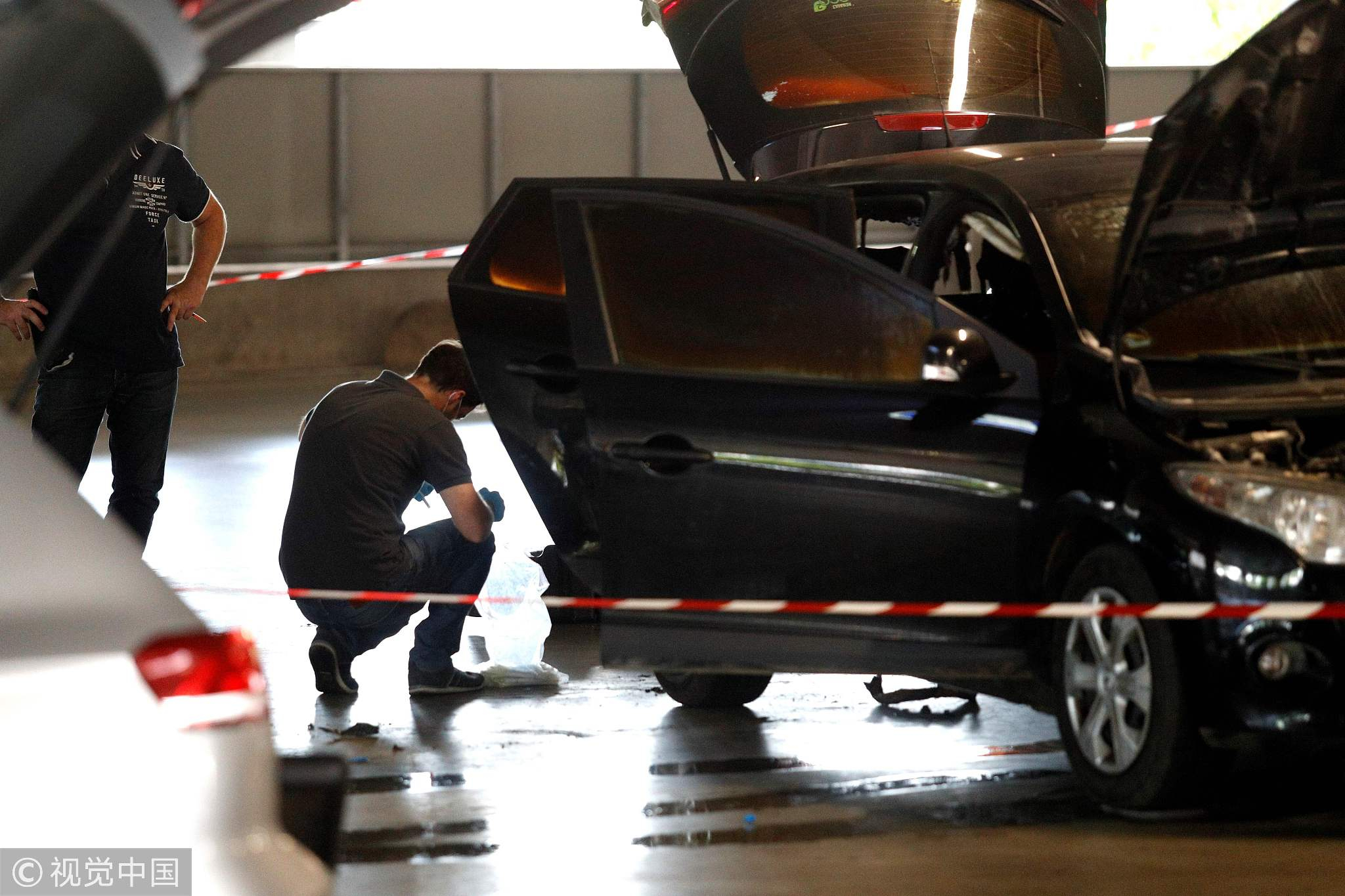 The helicopter was later found in a northeastern suburb of Paris about 60 kilometers from the prison, one source said.

A police source said the helicopter pilot was a flight instructor waiting for a student when he was seized by Faid’s accomplices. He was forced to fly before being later freed in a state of shock.

The men apparently went on to use a car that was later found torched in a shopping mall carpark, police said.

French Justice Minister Nicole Belloubet, who arrived at the prison in Reau on Sunday evening, said the commandos most likely “used drones to survey the location … the inquiry that’s under way will tell us.”

The escape came after an appeals court in April sentenced Faid to 25 years for masterminding a botched armed robbery in 2010 in which a policewoman was killed. 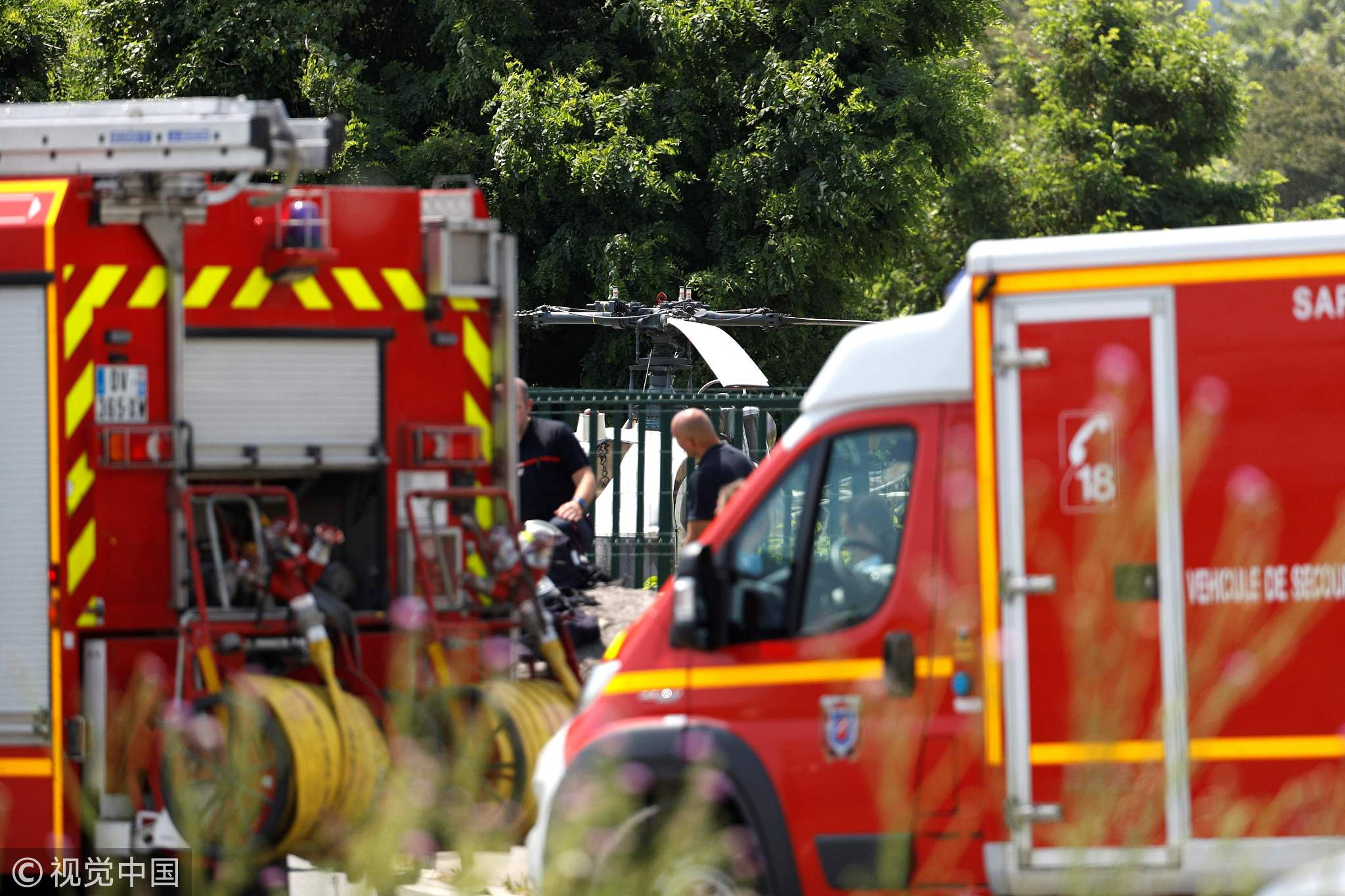 Faid has been behind bars since mid-2011 for breaking the terms of his parole over past convictions for bank robberies and brazen heists of cash-in-transit vehicles.

In his 2013 jailbreak, he briefly took four guards hostage with a pistol before escaping in a waiting getaway car. All the hostages were released unharmed.

Faid was recaptured six weeks later at a hotel in an industrial area on the outskirts of Paris.

Faid had earlier been released from a 10-year stint behind bars after convincing parole officers that he regretted his criminal past and was determined to start afresh.

Police nicknamed him “The Author” for two books he co-wrote about his delinquent youth. 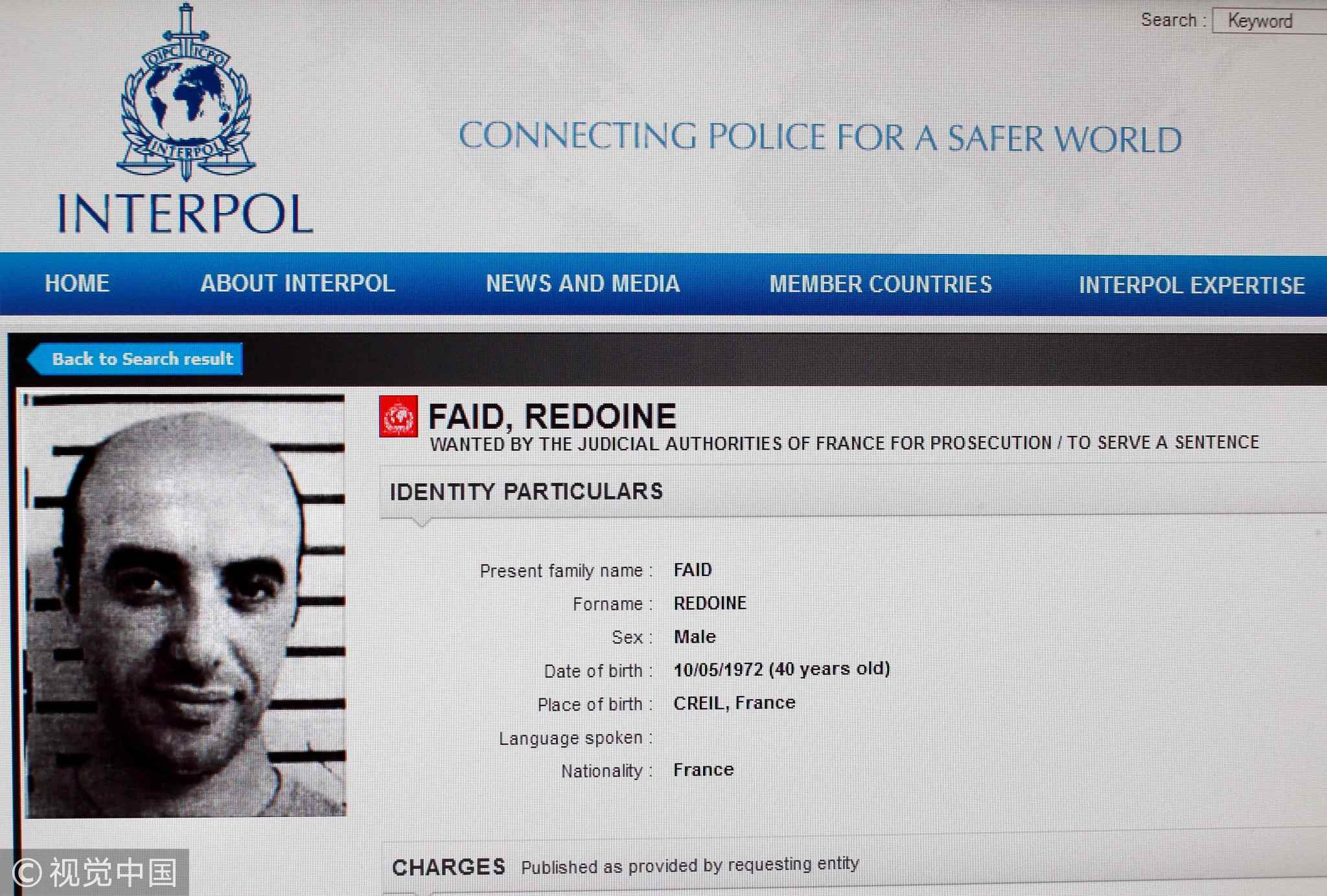 At a Paris film festival in April 2009, Faid approached Michael Mann, director of the 1995 gangster film “Heat” starring Al Pacino and Robert Niro, telling him: “You were my technical adviser.”

He wrote that he had watched the film dozens of times to perfect his bank-robbing prowess.

One of his prison supervisors said that Faid had never had any disputes with staff, “but we must always be wary.”

“In the corner of his mind, he never lost the idea of escaping. Behind all his manners – he is very polite – he always hid his game,” the supervisor said.

Delabroye, the prison union rep, said the yard where the helicopter landed is the only area not equipped with anti-aircraft netting because inmates never use it – “except to leave the prison.”

Thousands march in solidarity with Palestine in London

No going back to Afghanistan to fight insurgents, Britain says

Swiss allow 3,500 work permits for Britons in case of no-deal...

Britain hopes Christmas can be saved as COVID cases flatten