A conference calling Libya to restore the former monarchy and to activate the independence Constitution kicked off in Tripoli on Saturday.

Two members of the previous royal Parliament before the coup in 1969 led by the late Colonel Muammar Gaddafi, attended the national conference for the activation of the Constitution of independence and return of the monarchy. 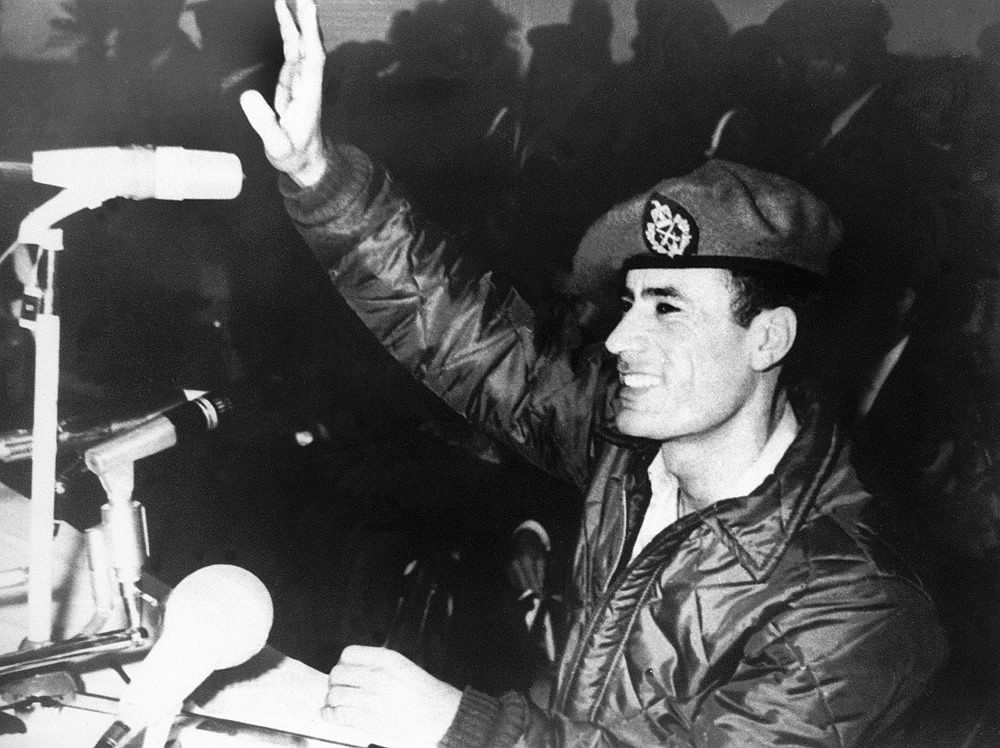 “Through its intensive meetings, this conference calls for Libya to return to the monarchy and to activate the independence Constitution that prevailed until the end of August, 1969,” Chairman of the Preparatory Committee of the Conference Ashraf Boduara said.

Boduara stressed the importance of the constitution of independence and its legitimate heir, the Crown Prince Mohammed al-Hassan al-Rida Sonoussi, who must be the legitimate king of Libya.

“This call is a national rescue project after the continuous political failures, Libya’s ongoing crisis and the failure of any party to end the division and deterioration in all sectors of the country,” he said.

Turkey to drill first well in Mediterranean Sea this month

India might lose trade dispute with U.S. at WTO

British premier meets US president on eve of G7 summit