Monument of soldiers-internationalists in Almaty: in memory to fallen in Afghan war. The Park of 28 Panfilov guardsmen is one of the most popular places in Almaty. As a general rule, all tourist routes begin here. And this is not by chance. After all, in the park, as under the hood, main events in the history of the city were encapsulated – they are like witnesses that we cannot ignore.

The main stronghold of Christian culture is the Holy Ascension Cathedral, the cemetery of the victims of the earthquake of 1870, the monuments of the era of the Great Patriotic War and many others that, as from the chronicle of black and white films, inform us about past events. But there are more modern exhibits in the park. Passing by the Memorial of Glory, on the south side you will see 3 statues of warriors frozen on a marble basis. This is a monument to the Kazakhstani soldiers-internationalists who participated in the war on the territory of other countries and mainly Afghanistan.

Stone faces of young people look without fear, with adamant calmness and willingness to give their lives for the sake of Debt. But a great sadness is reflected in their glance – no one wants to leave families and home. The names of the fallen are forever carved on the marble base of the monument. 69 Almaty citizens died in the Afghan war. In total, more than 22,000 Kazakhstani soldiers participated in the war in Afghanistan. 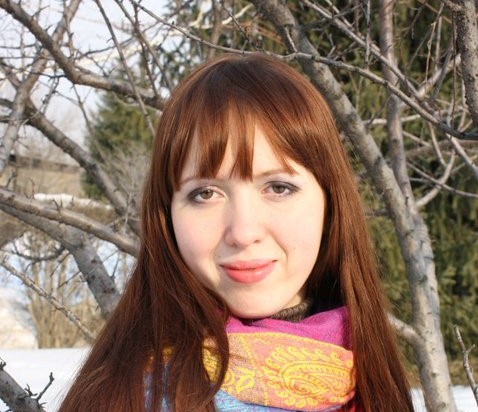 ( Victoriya Miroshnichenko is a professional guide-interpreter in Almaty, an enthusiast in the field of new directions in tourism. Jointly she is a marketing specialist in a multinational company. Viktoriya is graduated from the Almaty Institute of Market with a degree in Management, and she has a Bachelor in Tourism at the Second Neapolitan University in Caserta.)

Woman decapitated, 2 others killed in knife attack in France’s Nice

Scuffles in London as thousands join ‘kill the bill’ rallies across...

Mainland Chinese Students Are Now the Best in the World at...