Iran is ready to resume its controversial nuclear program “at a much greater speed” if the United States walks away from the landmark 2015 nuclear deal, Iranian Foreign Minister Mohammad Javad Zarif has warned.

US President Donald Trump has set a May 12 deadline for the Europeans to “fix” the agreement that provides for curbs to Iran’s nuclear program in exchange for relief from financial sanctions. 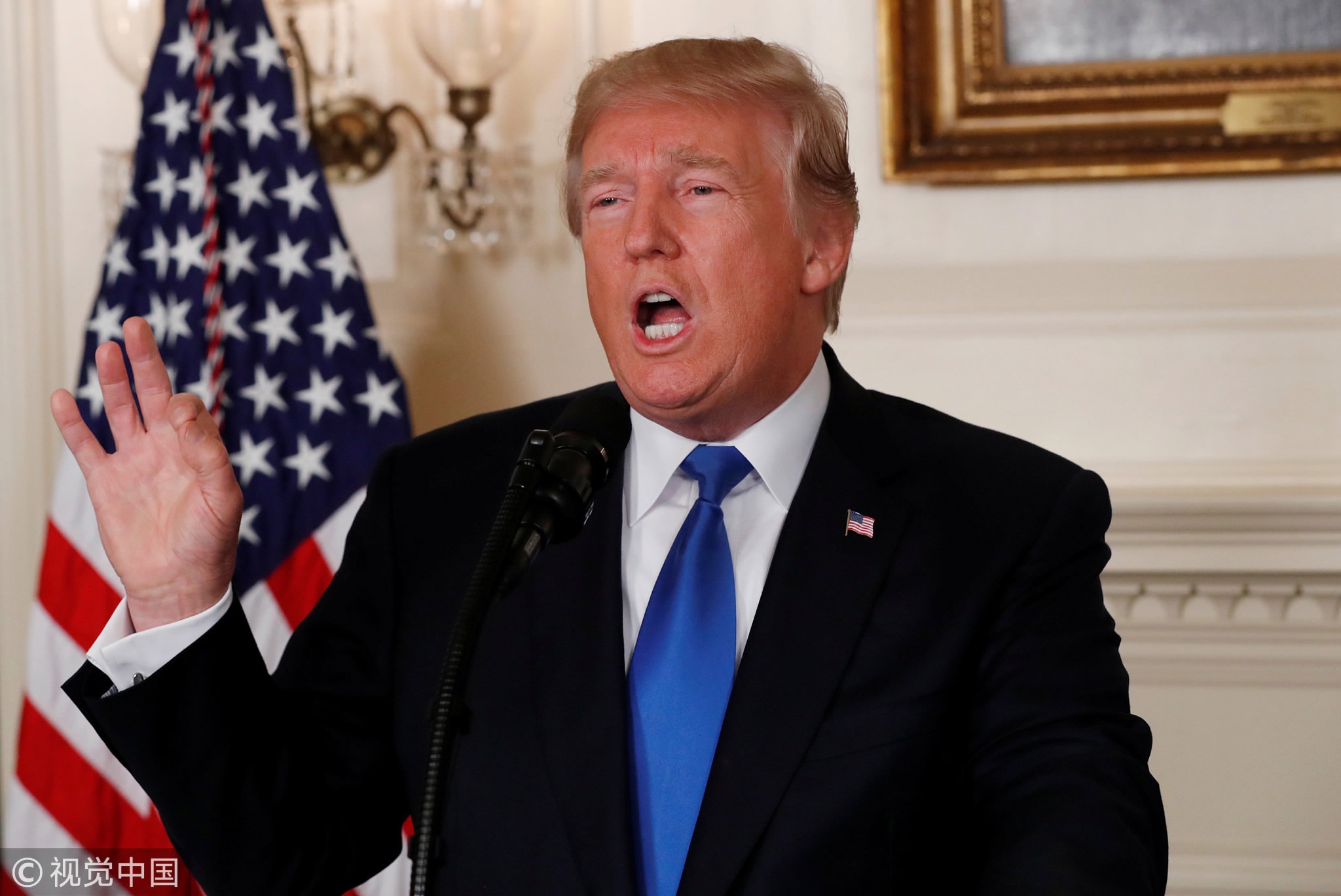 US President Donald Trump speaks about the Iran nuclear deal in the Diplomatic Room of the White House in Washington, DC, October 13, 2017. /VCG Photo‍

In a CBS interview to be broadcast Sunday on “Face the Nation,” Zarif doubled down on a warning this month from Iranian President Hassan Rouhani, who vowed Washington would “regret” withdrawing from the nuclear deal, and that Iran would respond within a week if it did.

“If the decision comes from President Trump to officially withdraw from the deal, then Iran will take decisions that have been provided for under the JCPOA and outside JCPOA,” Zarif said, referring to the 2015 accord.

“We have put a number of options for ourselves and those options are ready, including options that would involve resuming at a much greater speed our nuclear activities.”

“And those are all envisioned within the deal. And those options are ready to be implemented and we would make the necessary decision when we see fit,” added the foreign minister, who is in the United States to attend a UN meeting on sustaining peace. 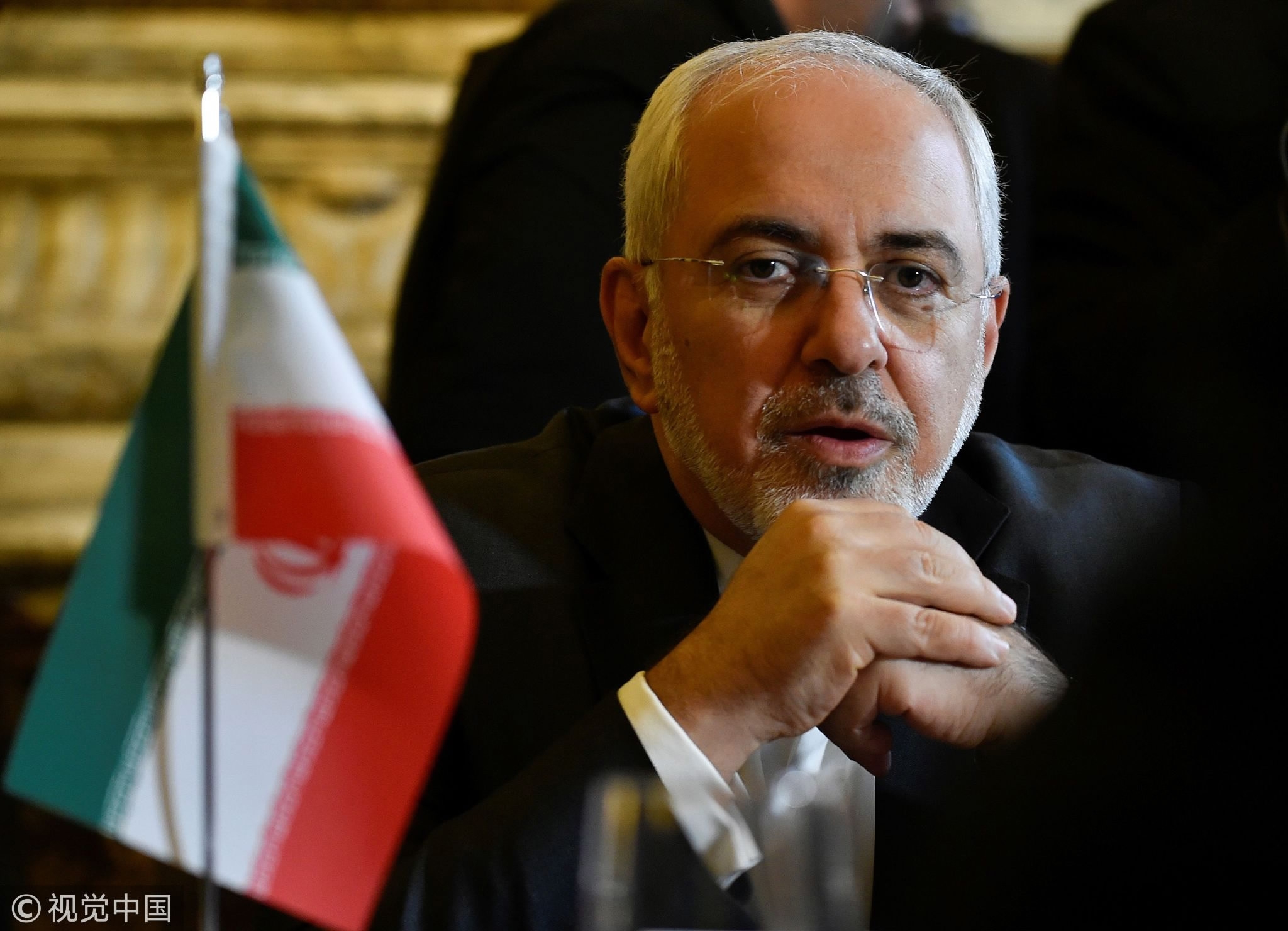 The fate of the Iran deal will be a key issue during French President Emmanuel Macron’s state visit to Washington beginning Monday, followed by talks with German Chancellor Angela Merkel in Washington on Friday.

Zarif said the European leaders must press Trump to stick to the deal if the United States intends to maintain any credibility in the international community.

European leaders are hoping to persuade Trump to save the deal if they, in turn, agree to press Iran to enter into agreement on missile tests and moderating its regional influence in Yemen, Syria and Lebanon.

If the United States buries the deal, Iran is unlikely to stick to the agreement alongside the other signatories – Britain, China, France, Germany and Russia, said the foreign minister.

“Obviously, the rest of the world cannot ask us to unilaterally and one-sidedly implement a deal that has already been broken,” Zarif said.

No new car for owner of defeat-device Audi

British Airways suspends all flights to China over coronavirus

Ukraine asks Iran for explanation of its plane crash