A Russian foreign ministry spokeswoman on Thursday described allegations by British Prime Minister Theresa May that Russia was to blame for the nerve agent poisoning of former spy Sergei Skripal as insane.

The spokeswoman, Maria Zakharova, also said Moscow was still working on retaliatory measures against Britain for London’s decision to expel 23 Russian diplomats over the poisoning, which left Skripal and his daughter critically ill.

Her comments followed a statement by British Prime Minister Theresa May on Wednesday during which May said London would kick out the Russian diplomats in the biggest such expulsion since the Cold War.

At a routine briefing, Zakharova told reporters she wanted to comment on “the statements made by the prime minister of Britain in parliament with completely insane accusations towards the Russian Federation, our entire country, our entire people.” 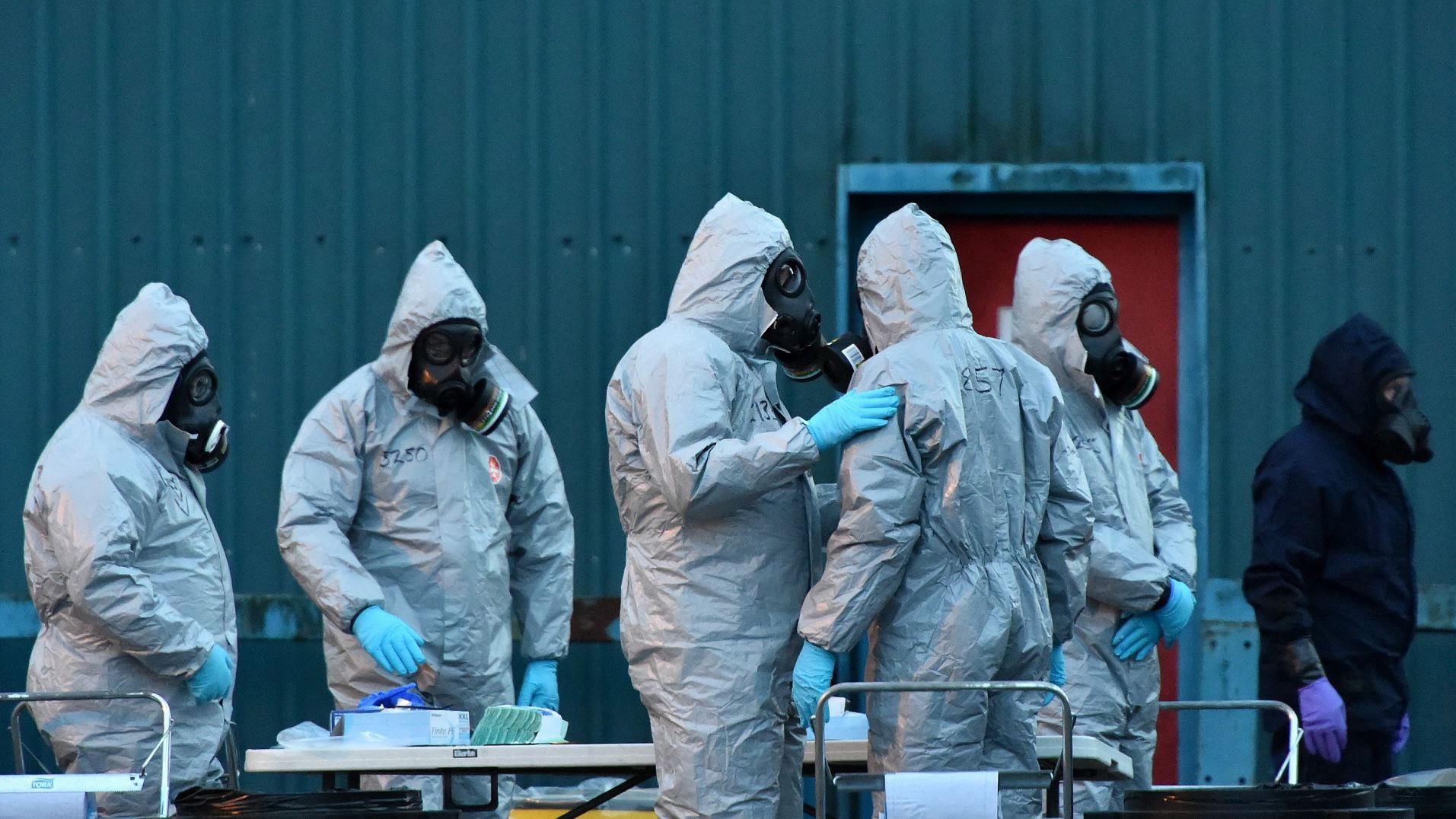 “In connection with the introduction by Britain of unfriendly steps towards Russia, we plan to introduce reciprocal steps, without doubt… They are currently being worked on and will be adopted in the near future,” Zakharova said.

She accused Britain of refusing to cooperate with Moscow in the investigation of the incident.

But she added: “Britain is refusing to provide any factual information on this case. There is no mention about, for example, providing Russia with samples of the substance that was found at the crime scene.”

“I can confirm again, Britain has not provided to Russia any information, any details that might shed some light on the situation,” Zakharova said.

Erdogan and Merkel agree on four-way meeting on Syria

Anti-Semitism in US, West and Zionism in Muslim world