If you can still remember the “October 14 Attack“, the deadliest in Somali’s history, in which over 350 lives were lost, and other terrorist attacks in Africa, you can tell that terrorism has become more common on the continent in recent years.

The cradle of evil

Terrorist groups are shifting their focus from the Middle East to Africa, which has been hit by a severe wave of returning ISIL fighters and al-Qaeda is expanding into other Somalian states. 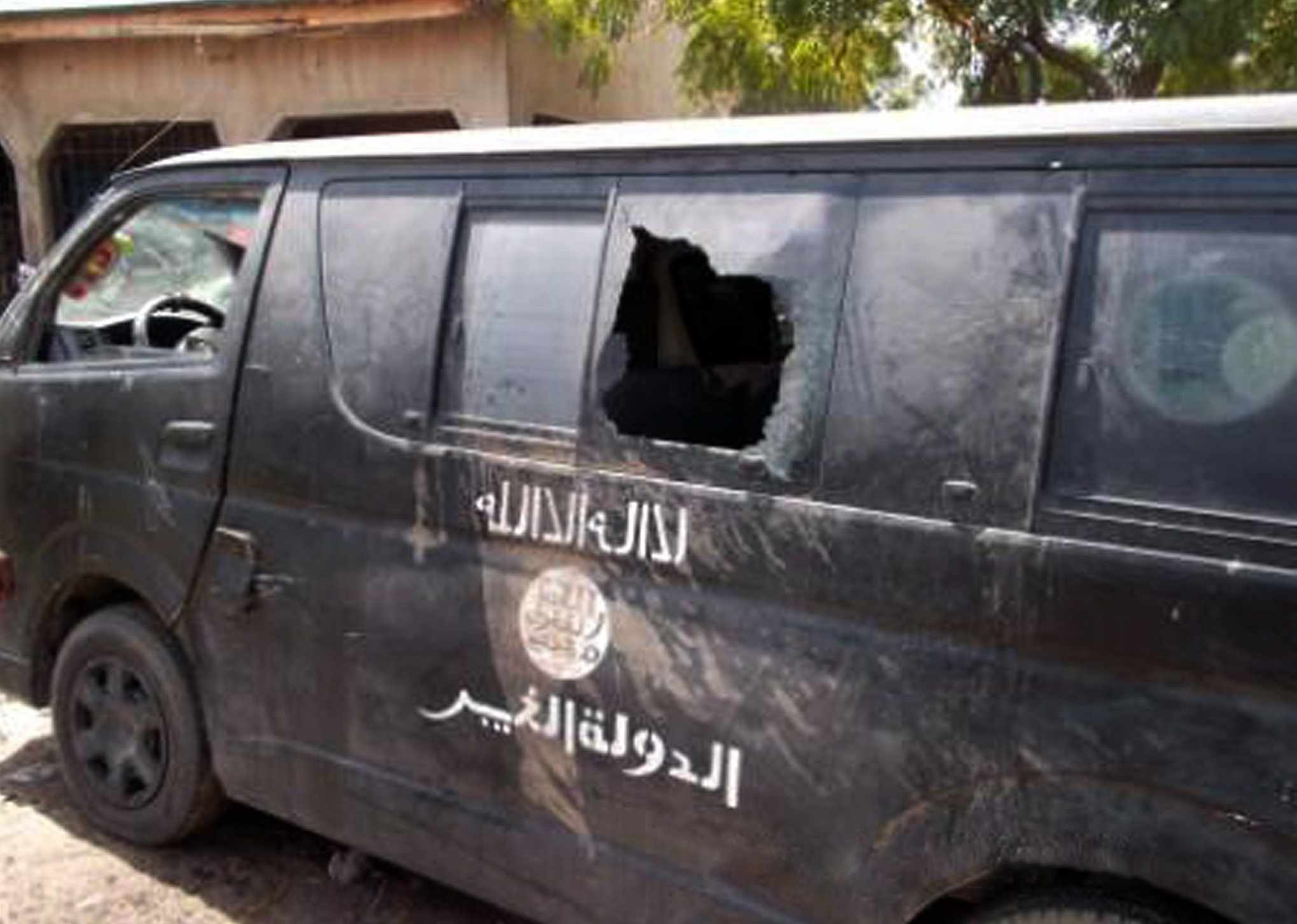 Feb. 23, 2015: A vehicle used by Boko Haram was destroyed by Nigerian troops near the town of Baga, northeastern Nigeria. /VCG Photo

Boko Haram and al-Shabab were the two groups that accounted for most of the terrorist attacks which killed nearly 20,000 people across Africa from 2012 to 2017, according to VOA’s ACLED project.

The environment, poverty, compounded by corruption and bad governance also make this region a hotbed to breed evil.

Today, terrorist attacks have already been categorized as one of the non-traditional security threats that are simmering and severely threatening regional peace and security. 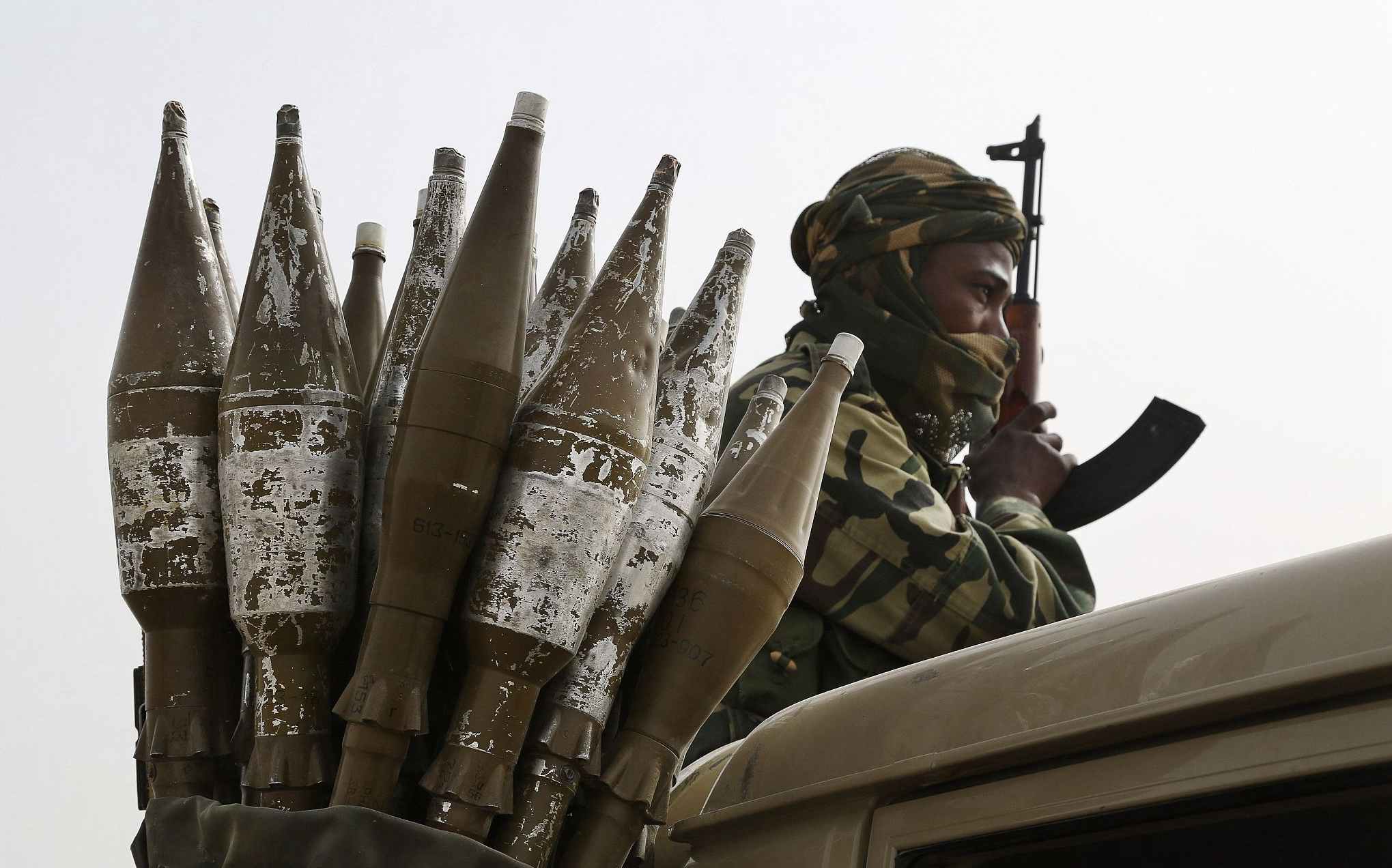 Feb. 26, 2015: A Chadian soldier rides atop a pickup truck next to a bag of rocket-propelled grenades in Gambaru, Nigeria. /VCG Photo

Non-traditional security threats, which are defined as “challenges to the survival and well-being of peoples and states that arise primarily out of nonmilitary sources” by Mely Caballero Anthony, associate professor at Nanyang Technological University, are considered core national security issues.

The demon next door

While for countries in Asia-Pacific, terrorism does not seem far away, it is close at hand, and getting even closer.

ISIL has intentions to establish a caliphate here, Singaporean politician Maliki Osman said, adding that over 1,400 Southeast Asian citizens have traveled to Iraq and Syria to support ISIL. 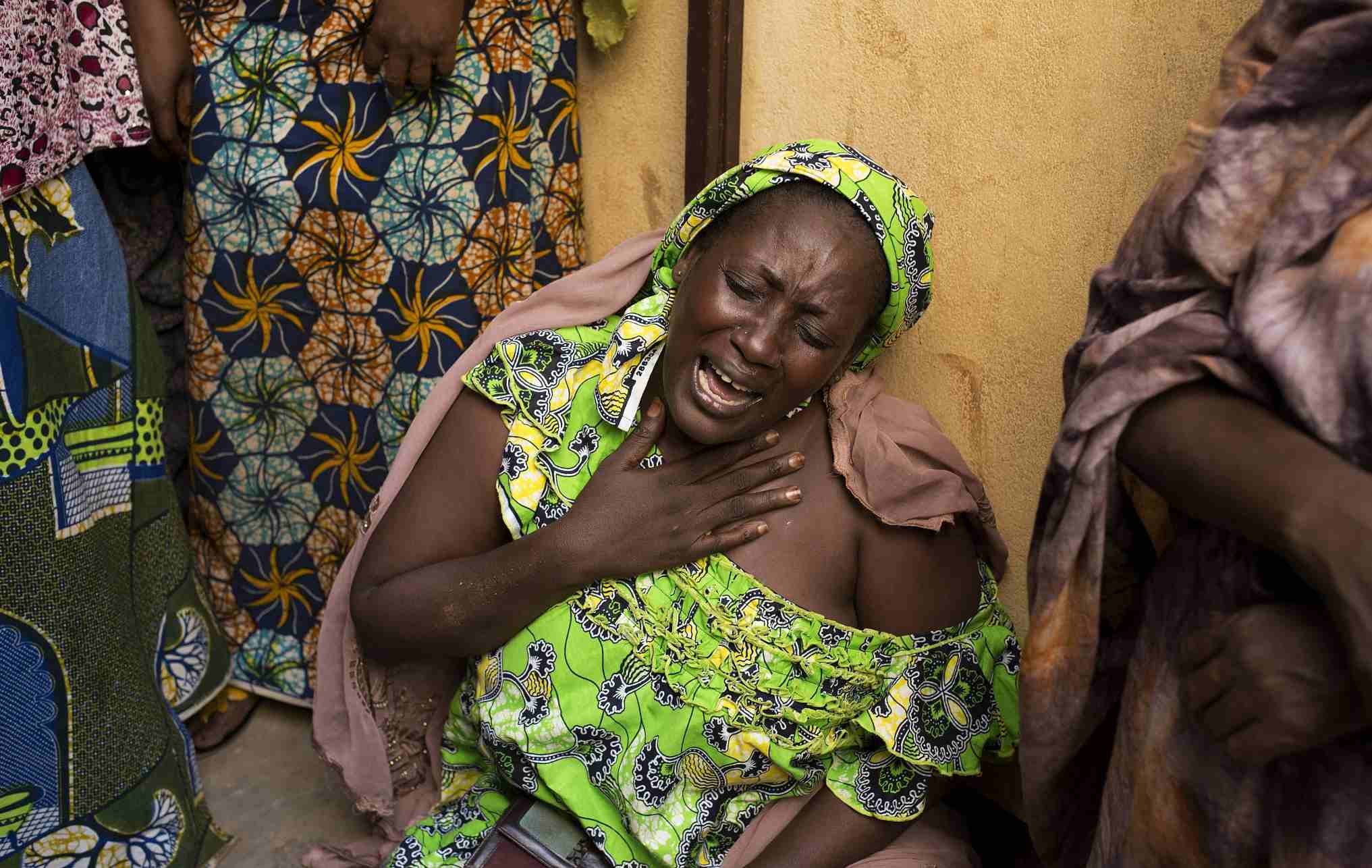 China, in turn, is glad to shoulder the responsibility as Chinese leadership could be effective in the region and assist Africa – China’s most sincere friend – in confronting terrorism when there is a growing demand for bilateral solutions.

China will construct a facility at its base in Djibouti, which will begin operating on August 1, for anti-piracy purposes and to safeguard peace and stability in the region and the world at large, the Ministry of National Defense said on May 31.

“After holding talks with Djibouti, China has decided to build the necessary facilities at the base for either side to use,” the spokesman Ren Guoqiang added. 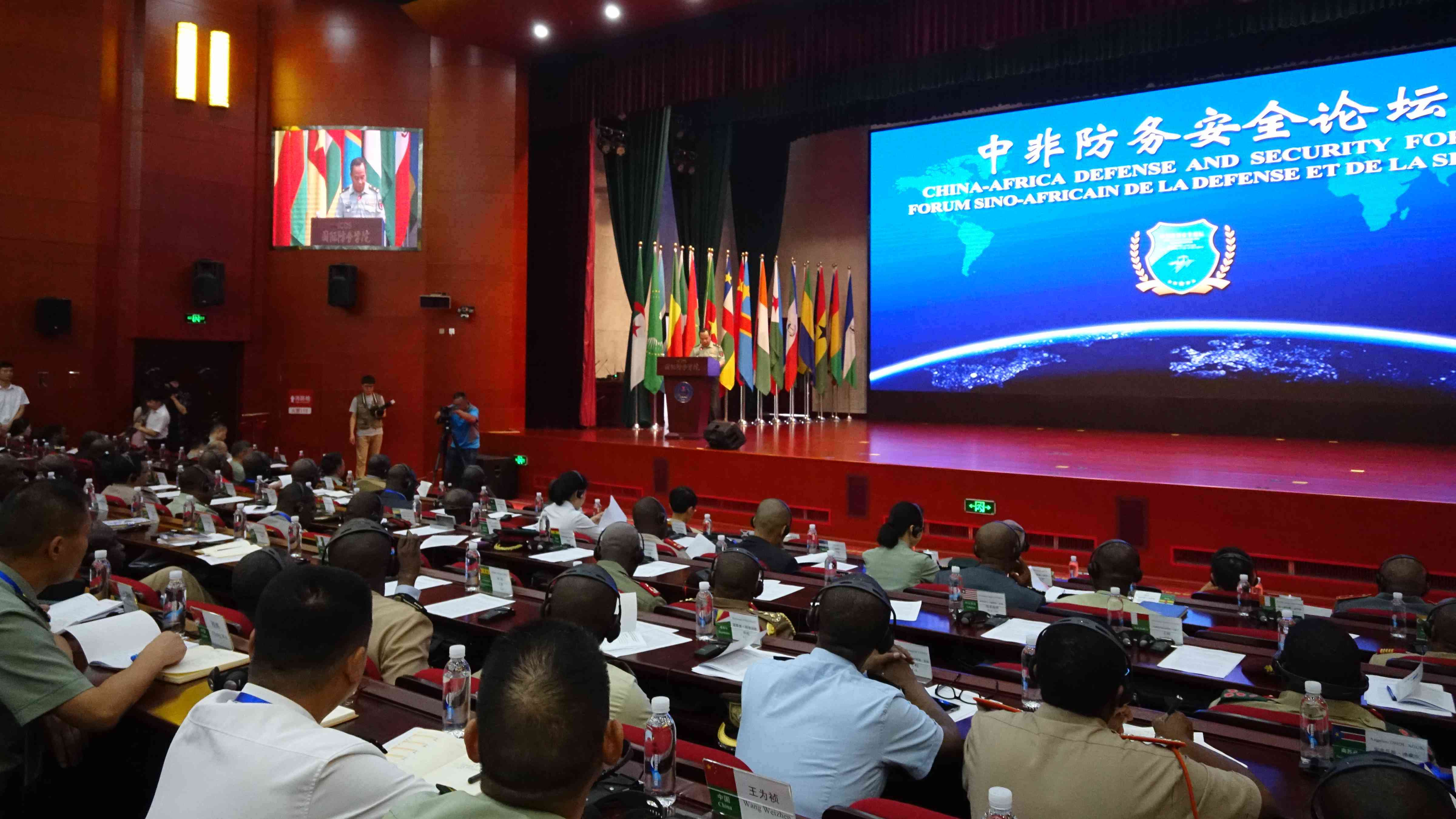 The first-ever China-Africa Defense and Security Forum opened in Beijing on June 26. Senior participants from China and 50 African countries are on hand, along with African Union members.

Themed with “Work together, and assist each other,” the two-week-long session focuses on issues such as regional security, constructing African countries’ national defense safety, and China-Africa military cooperation. 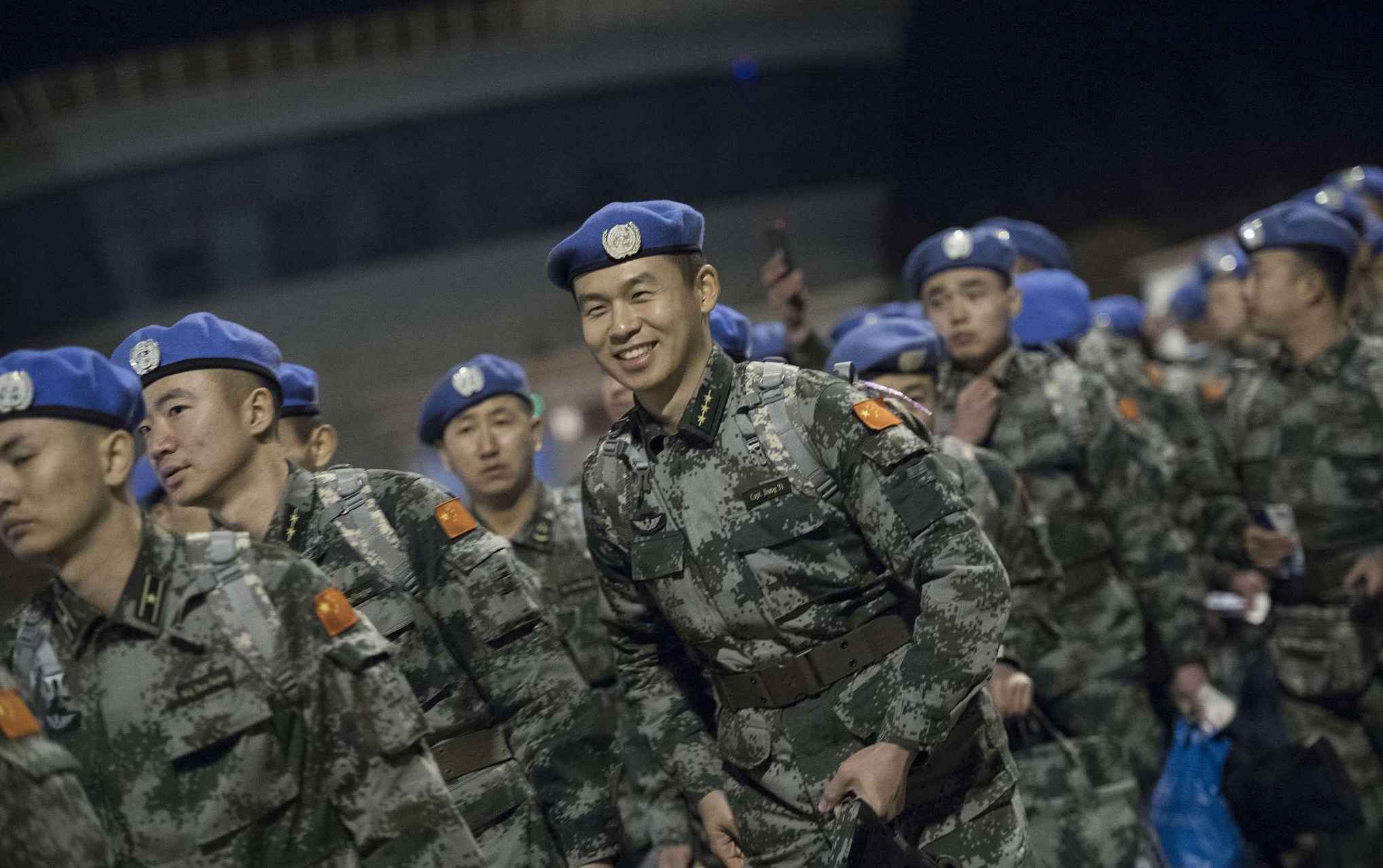 To counter terrorism and help maintain Africa’s peace and stability, China is engaged in the South Sudan peace process through sub-regional organizations like IGAD. The African Standby Force and the African Capacity for Immediate Response to Crises is also a valuable platform to build trust and confidence among regional militaries.

China established a one-billion-US-dollar “China-UN Peace and Development Fund” to support the UN’s peacekeeping and capacity building since Africa has the biggest peacekeeping needs. 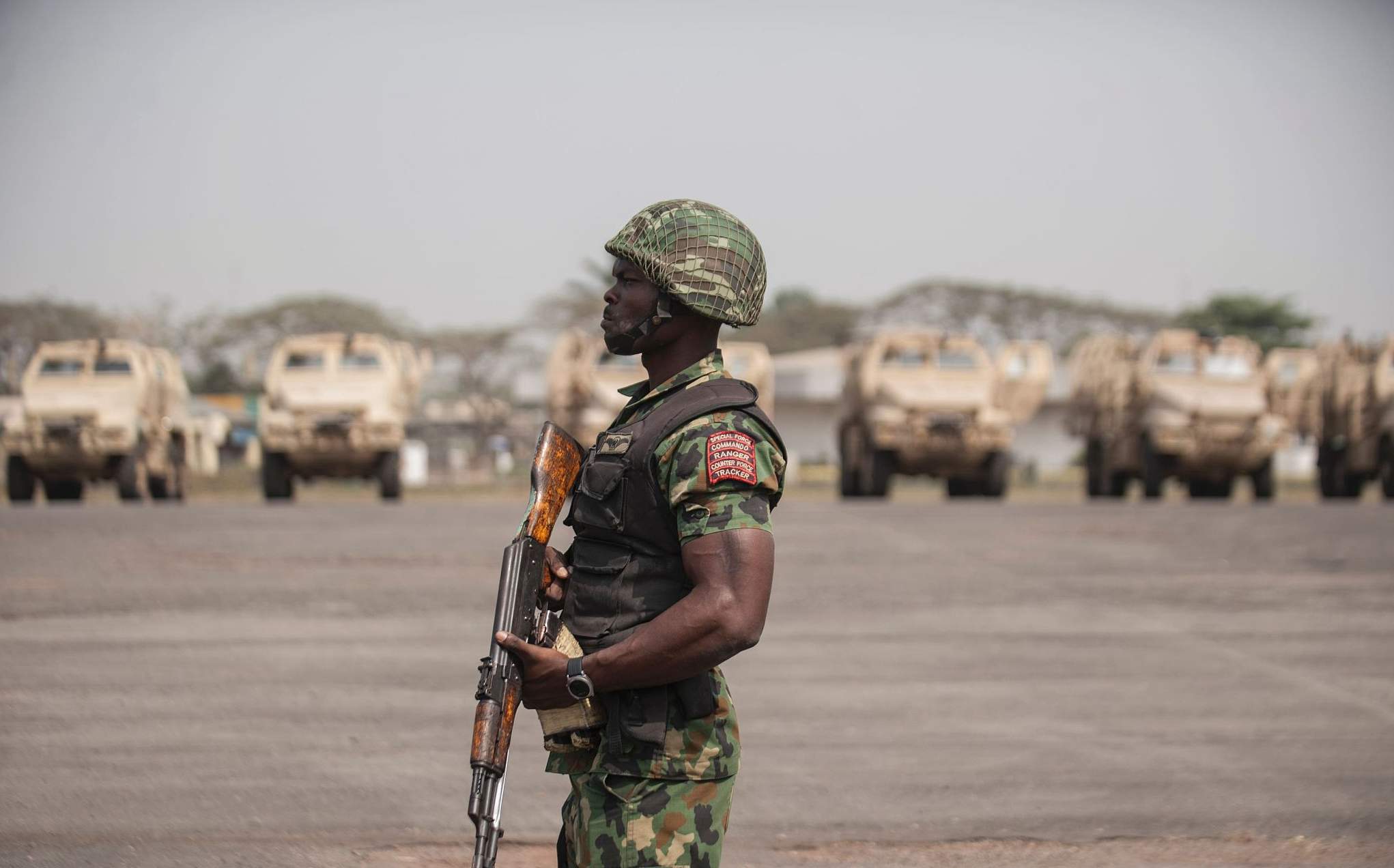 Jan. 7, 2015: A Nigerian special forces soldier stands in front of the 24 armored vehicles donated by the United States to the Nigerian military at the Nigerian Army 9th Brigade Parade Ground in Lagos./VCG Photo

Closer cooperation is visibly important because each terrorist attack can be planned and even launched from one country to damage another and no single country can deal with such attacks alone.

Under these circumstances, China is willing to improve defense cooperation with various countries and create a win-win and benefit-sharing global security environment.

Time is running out for Brexit trade deal, EU and Britain...

Oil prices down over expected rise in US stocks, rising dollar