The Z-18 helicopter took less than five minutes to land and take off from the deck of the as-yet unnamed Type 001A carrier, which was launched in April last year. 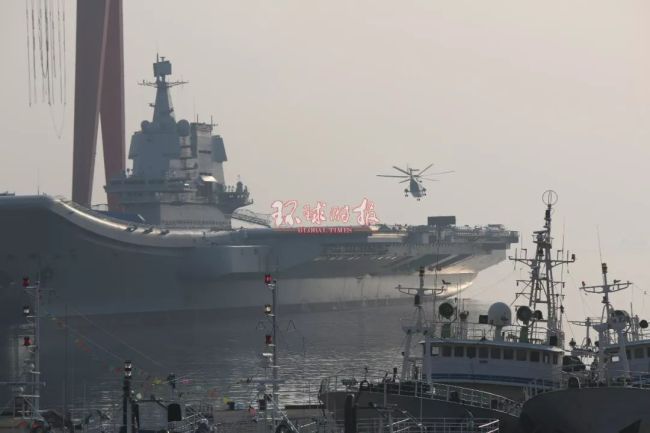 An analyst from news portal Sina.com.cn noted that China’s first carrier, Liaoning, began sea trials five days after the completion of its first helicopter landing test in 2011. If the navy sticks to the same testing schedule, and the weather and oceanographic conditions permit, the Type 001A carrier may start sea trials from Thursday.

Erdogan, praises revival of dialogue between Ankara and Athens