A top Facebook executive promised more transparent rules on political advertising in an appearance before British lawmakers during which he apologized for errors made by the firm.

Facebook Chief Technology Officer Mike Schroepfer was subjected to four-hour grilling on Thursday by members of parliament who insisted that the company’s response to a data scandal had been inadequate.

In a written submission prior to the hearing, Schroepfer said those wanting to run political adverts would have to complete an authorization process and the messages would also have to display who paid for them.

“I want to start by echoing our CEO, Mark Zuckerberg: what happened with Cambridge Analytica represents a breach of trust, and we are deeply sorry. We made mistakes and we are taking steps to make sure it doesn’t happen again,” Schroepfer wrote.

Facebook has said the personal information of about 87 million users might have been improperly shared with political consultancy Cambridge Analytica, which worked on Donald Trump’s 2016 presidential election campaign.

Schroepfer told MPs that the mistakes made by the firm hurt, and that it was cooperating with investigations by British regulators.

But he sometimes looked uncomfortable as he was unable or unwilling to answer all of the lawmakers’ questions, and the committee’s chairman reiterated a demand for Zuckerberg to answer questions from lawmakers. 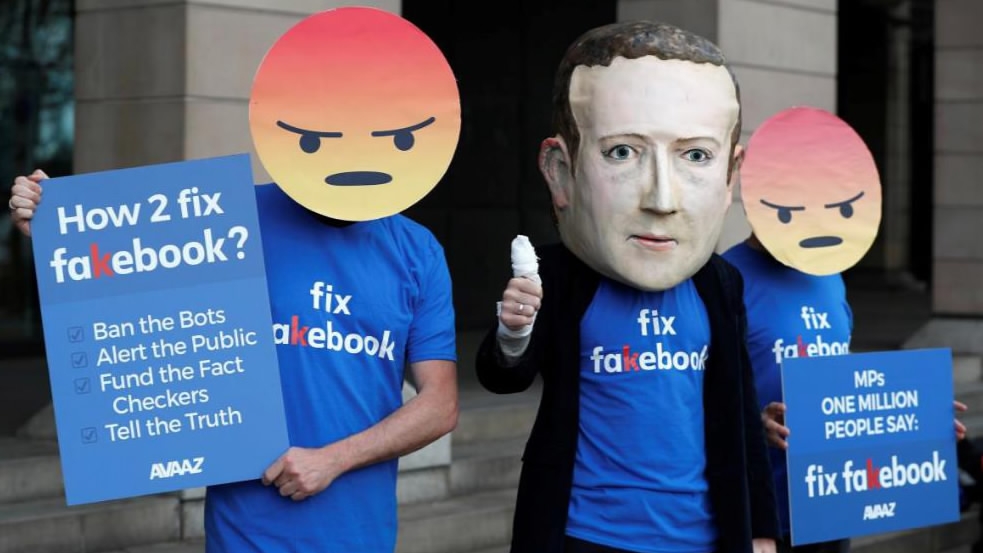 “Mr Schroepfer, Mark Zuckerberg’s right-hand man whom we were assured could represent his views, today failed to answer many specific and detailed questions about Facebook’s business practices,” said Damian Collins, chair of the Digital, Culture, Media and Sport Committee, in a statement after the hearing.

Earlier this month, Zuckerberg apologized to US senators for issues that have beset Facebook, but the 33-year-old internet mogul managed to deflect calls for any specific promises to support possible congressional regulation.

Schroepfer was filling in for Zuckerberg in front of the British lawmakers after the Facebook chief declined to appear himself, a decision the parliamentary committee chairman had described as astonishing.

The chief technology officer said users would be able to view who runs adverts by June and that further measures, including labels for political ads and a searchable archive, would be rolled out before local UK elections in May 2019.

He denied that any shortcomings in Facebook’s approach to political adverts before now had been due to commercial reasons.

“This is not an issue of revenue for us,” he said. “Political advertising is a very small, low single-digit percentage of our overall advertising, so the decisions here have nothing to do with money or revenue.”

During an often testy hearing, Facebook was criticized for how it has worked with the committee, as lawmakers gather evidence for an inquiry into “fake news.”

Schroepfer declined to give much detail, citing ongoing investigations by Britain’s information commissioner and Electoral Commission, despite repeated reassurances by committee chair Collins that it was legally safe for him to do so.

“What’s been a frustration for us in this inquiry is a pattern of behavior from the company, an unwillingness to engage, and a desire to hold on to information and not disclose it,” Collins told Schroepfer. 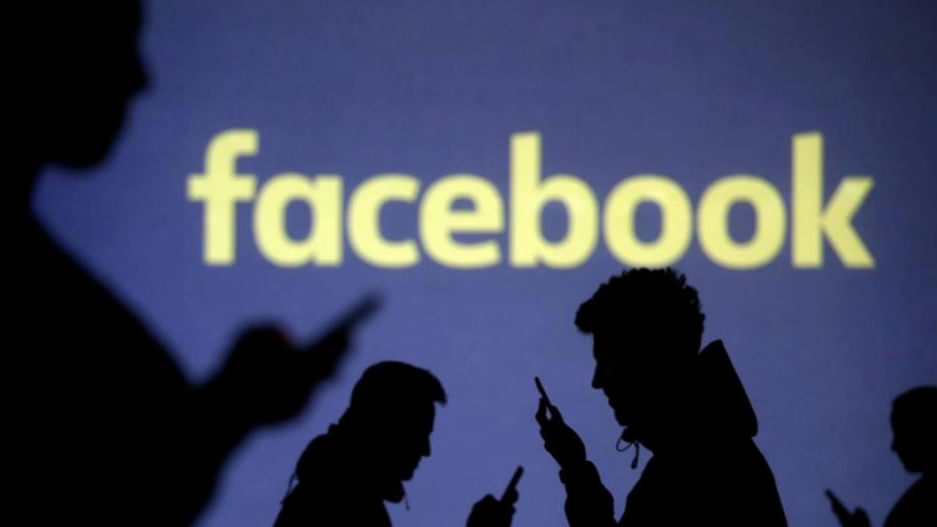 Facebook has said the personal information of about 87 million users might have been improperly shared with political consultancy Cambridge Analytica, which worked on Donald Trump’s 2016 presidential election campaign. /Reuters Photo

Asked by another lawmaker whether Facebook would apologize for its “bullying” behavior towards the media since the scandal broke, Schroepfer said: “I am sorry that journalists feel that we are trying to prevent them from getting the truth out. That is not the intent, so I’m sorry.”

Lawmakers also raised concerns over the use of social media in Britain’s referendum vote in 2016 to leave the European Union.

Schroepfer said it was clear Facebook had not done enough to ensure its tools were “potentially being used for harm” or take a broad enough view of its responsibility.

As many as a million British Facebook users may have had their data harvested because they were connected to US users targeted in data passed to Cambridge Analytica, Schroepfer said.

But there was no evidence of Cambridge Analytica managing referendum-related ads or pages, Schroepfer said, or spending money on the campaigns.

Cambridge Analytica has said it pitched to the Leave. EU campaign group for work, but that no work was undertaken.

He added that “similar people” appeared in the accounts and billing information of AIQ and Cambridge Analytica.

Facebook received a certification that Cambridge Analytica deleted the data at the center of the scandal when requested, Schroepfer said.

But one lawmaker said details of what Facebook knew about Cambridge Analytica had been withheld when the committee took evidence in Washington from more junior Facebook officials.

Schroepfer said Facebook was doing its best to provide information as and when it had it, and said the organization had integrity.

France: Europe should shoulder burden of its security

Nawaz Sharif disqualified to be Party chief – Supreme Court of...

India’s brutality in occupied Kashmir has to be stopped, but by...