European Council President Donald Tusk on Friday dismissed  the ideas floated by Britain on what sort of relationship it wants with the European Union after it leaves the bloc as “pure illusion”.

Tusk said he hoped to get more clarity when he meets Theresa May next Thursday, a day before the British prime minister is due to deliver a speech to outline London’s vision of its future ties with the EU.

“I am glad that the UK government seems to be moving towards a more detailed position,” Tusk told journalists after 27 EU leaders – all apart from May – met in Brussels on Friday. 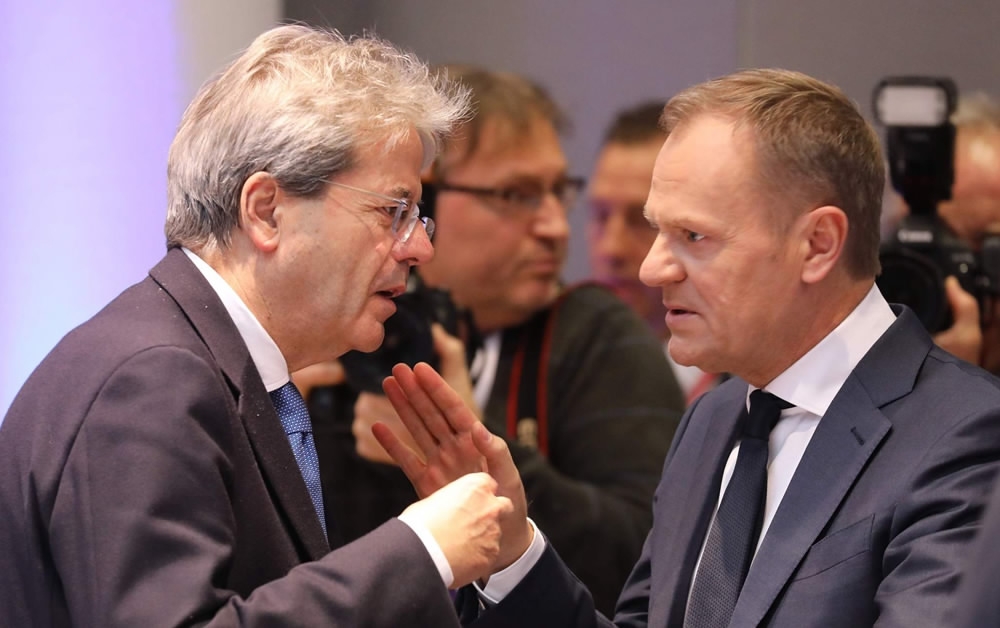 “However… I am afraid that the UK position today is based on pure illusion. It seems like the ‘cake’ philosophy is still alive. From the very start it has been a key clear principle of the EU 27 that there can be no cherry-picking and no single market ‘a la carte’.”

British Foreign Secretary Boris Johnson has famously said he wants Britain to get the best of both worlds – to “have its cake and eat it”.

EU leaders have long been asking May for details of London’s vision for future relations, but she has been hampered by divisions within her ruling Conservative Party, with some backing close trading ties and others seeking a “clean break.” 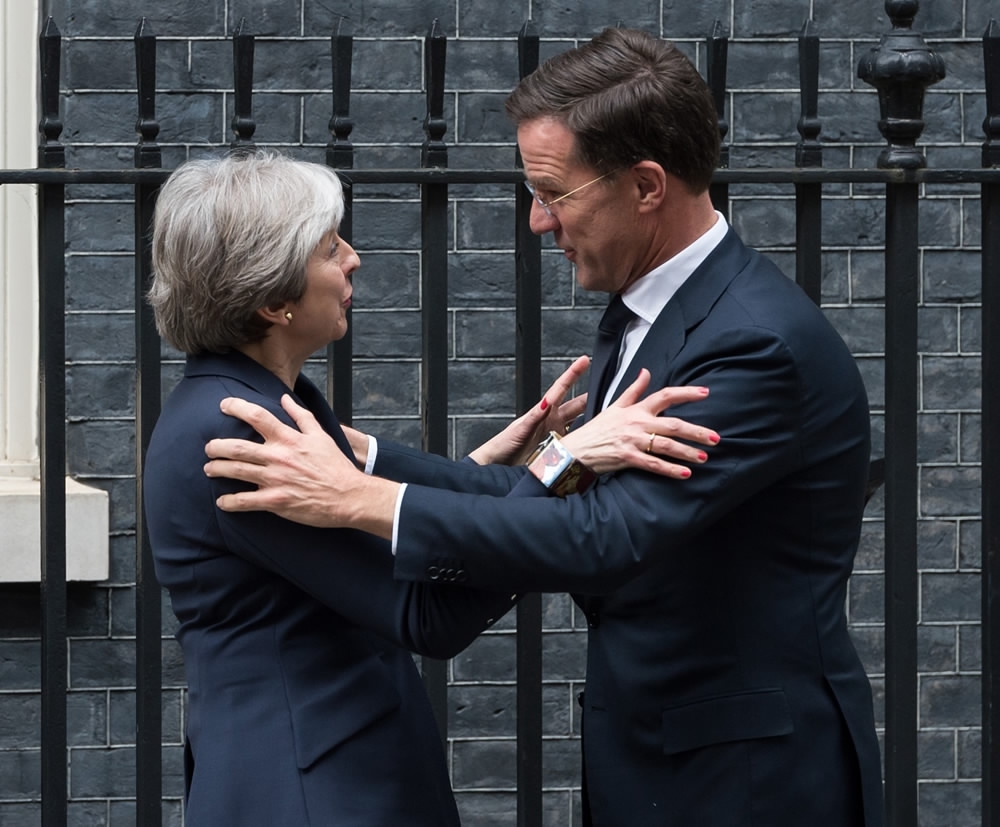 Tusk said the remaining 27 EU states would adopt their joint stance on that in March, whether London provided input or not. He said the bloc would be “extremely realistic in our assessment of possible new proposals”.

Dutch Prime Minister Mark Rutte, who saw May this week, echoed those comments in talking to reporters separately after the Brussels meeting.

“I made it clear to Theresa May that I believe it is crucial for the UK to set out its position on the transition, on issues like the Irish border, and particularly on the future relationship,” he said. “We don’t like cherry-picking, so it will be difficult to come to a bespoke deal along the lines that some in the UK are suggesting.”

The EU has rejected British ideas for a three-pronged deal in which Britain would stick to the bloc’s rules after Brexit in some areas, diverge moderately in others and go for distinctively different solutions for the rest. 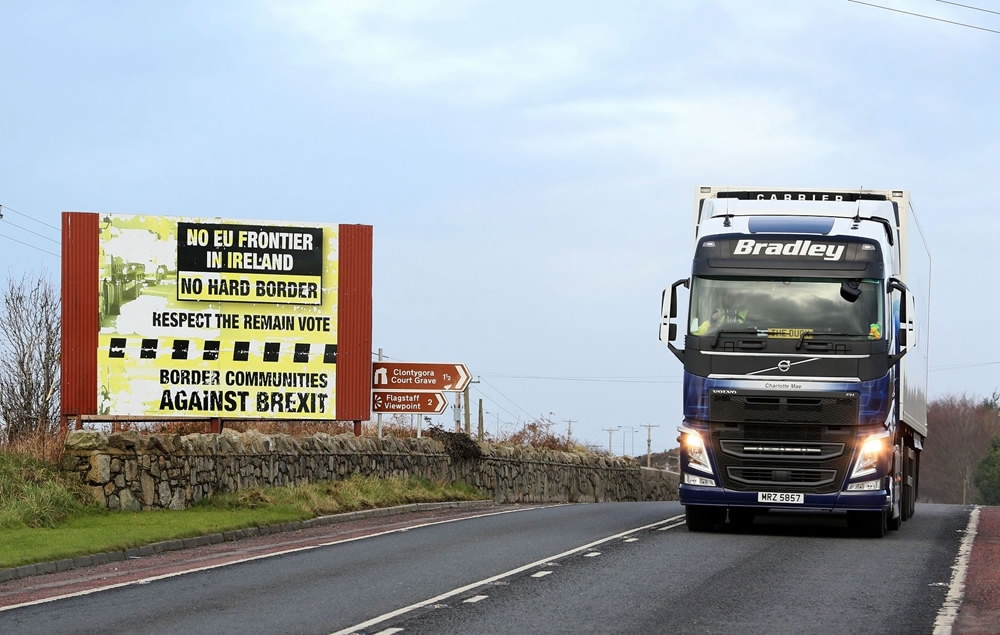 Dec. 1, 2017: A Brexit Border poster on the Dublin road Co Armagh border, between Newry in Northern Ireland and Dundalk in the Irish Republic. /VCG Photo

The issue of avoiding erecting a border between EU member Ireland and the British province of Northern Ireland after Britain leaves has emerged as the most sensitive in the divorce negotiations, as both sides fear a return to the violence that beset the region for decades.

The EU expects Britain to come up with proposals on that, adding that London’s desire to leave the bloc’s single market and customs union means a border would be virtually unavoidable.

“I don’t think the United Kingdom has yet squared the circle,” Irish Prime Minister Leo Varadkar told journalists. “You’re hearing this idea of three baskets. But that’s not a significant step away from having your cake and eating it.”

Was the ‘Srebrenica genocide’ aimed at the wider Muslim presence in...

Pope urged to counter resistance to tackling abuse on eve of...

Trump’s message to G7 leaders this weekend: Be more like U.S.

EU should have own aircraft carrier, Germany’s Merkel says

China alerts students to risks of going to study in U.S.

Switzerland is going to face an unimaginable level of poverty in...

Iran Coronavirus : Hospitals refusing to treat Afghans living in the...