Brussels is putting pressure on the member states of the European Union (EU) to provide drinking fountains in public places to support the vulnerable, improve public access to water and reduce plastics bottle consumption.

“Citizens have made their voices loud and clear through the European Citizens’ Initiative, calling for action to have a guaranteed access to safe drinking water,” said Frans Timmermans, EU Commission first vice-president, in a press conference.

The move has come after a European Citizens’ Initiative called “Right2Water”, which was created and caught the attention of the EU after it gathered 1.6 million signatures as an effort to provide clean and safe water for all Europeans.The EU member states are required to improve access to water for all people. /CGTN Photo

These new rules call for improvement and accountability in water quality and safety. It will also require member states to improve access to water for all people, particularly marginalized groups, and provide the public with easy access to information about the quality and supply of the drinking water in their area.

Changes to the EU’s drinking water directive come after lawmakers presented a plastics strategy in January 2018 aimed at protecting the environment from plastic pollution.

That was promoted by China’s ban on the import of low-grade plastics from January 1, 2018, for recycling processing, meaning the EU is now working out how to process three million tons every year.

By lowering consumption of plastic water bottles, the EU believes the increase in public water fountains could reduce the cost families spend on plastics, which is estimated could save European households around 600 million euros (about 750 million US dollars) per year.

Europe’s usage of plastic water bottles has been a major contributor to the environmental health of the continent. Plastic bottles are the most common plastic item found on European beaches. 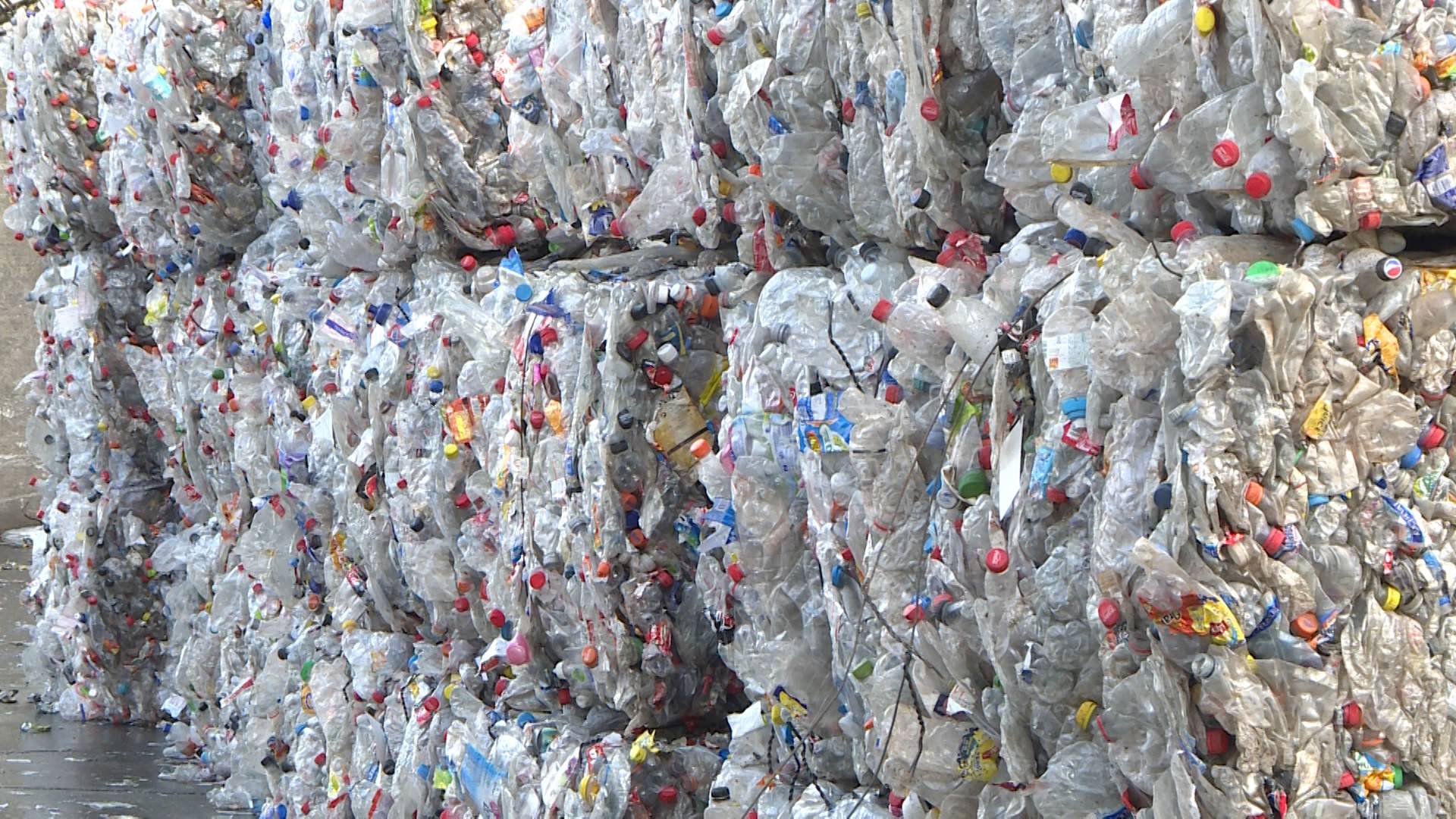 The bloc also hopes the new drinking water measures will decrease health risks. According to the EU research, these measures could reduce health risks associated with public water from four percent to below one percent.

In the interest of increased water safety, legionella and chlorate will now be measured and checked for EU water supplies.

The EU also noted the economic value of these new changes.

“With this proposal we facilitate the transition to a circular economy, helping the member states manage drinking water in a resource-efficient manner,” EU commission vice-president Jyrki Katainen said.

The update in the drinking water directive is part of a broader drive by Brussels to cut red tape and consolidate messy regulation.

Girl raped in India on way to school for Independence Day...

Finland and Sweden ‘closer than ever’ to joining Nato

6 killed in IS suicide attack in Iraq’s Salahudin province

Scotland to step up efforts to keep EU citizens after Brexit,...