Another 18 members of Morsi’s Muslim Brotherhood group received the same verdict on the same charges.

The defendants were accused of insulting the judiciary system, offending some judges and inciting hatred against them, the judge read. 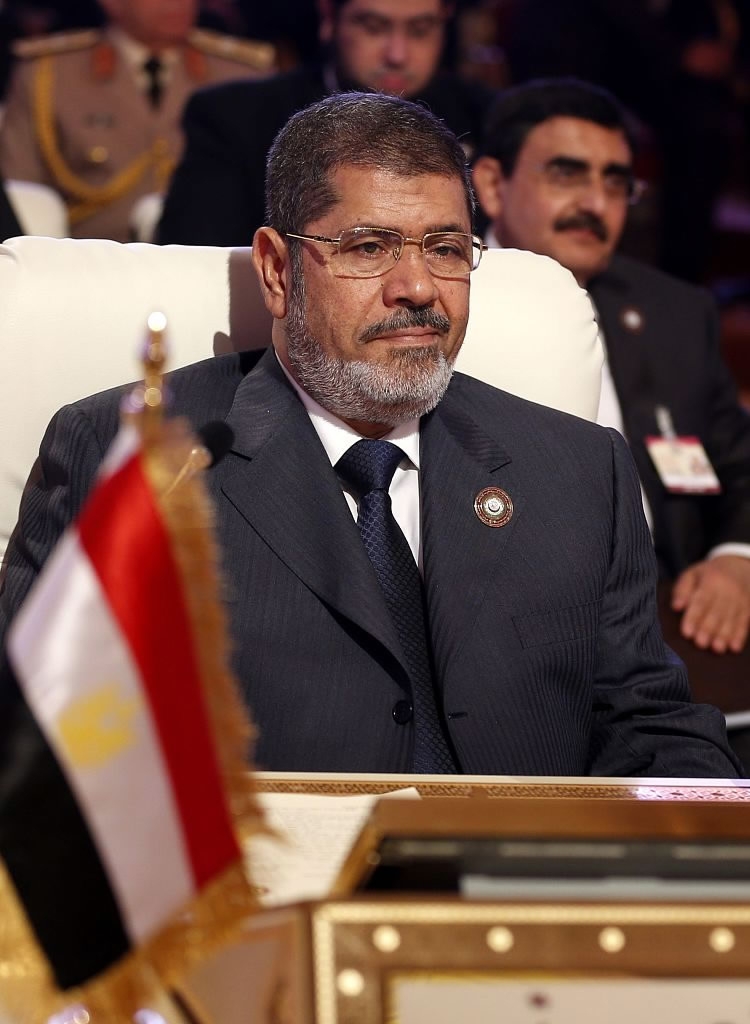 A file picture taken on March 26, 2013 shows at the time Egyptian President Mohamed Morsi attending the opening of the Arab League summit in the Qatari capital Doha. /VCG Photo

Morsi is currently serving a 20-year prison sentence over inciting deadly clashes between his supporters and opponents in late 2012 and a 25-year jail term for leaking classified documents to Qatar.

Currently detained are many of the Muslim Brotherhood’s leaders. Most of them have been handed appealable death sentences and lengthy jail terms over various charges, varying from inciting violence and murder to espionage and jailbreak.

US prepared to talk to Iran with no preconditions, Pompeo says

How To Use Basic Design Principles To Decorate Your Home

US report on Jamal Khashoggi – Pakistan stand by Saudi Arabia...

G7 countries to invest $80B in Africa’s private sector

Barbados says it will remove Queen Elizabeth as head of state