The agreement came after delegates from the two sides held working-level talks on the issues at the border village of Panmunjom, as a follow-up of DPRK leader Kim Jong Un and ROK President Moon Jae-in’s historic meeting in late April. 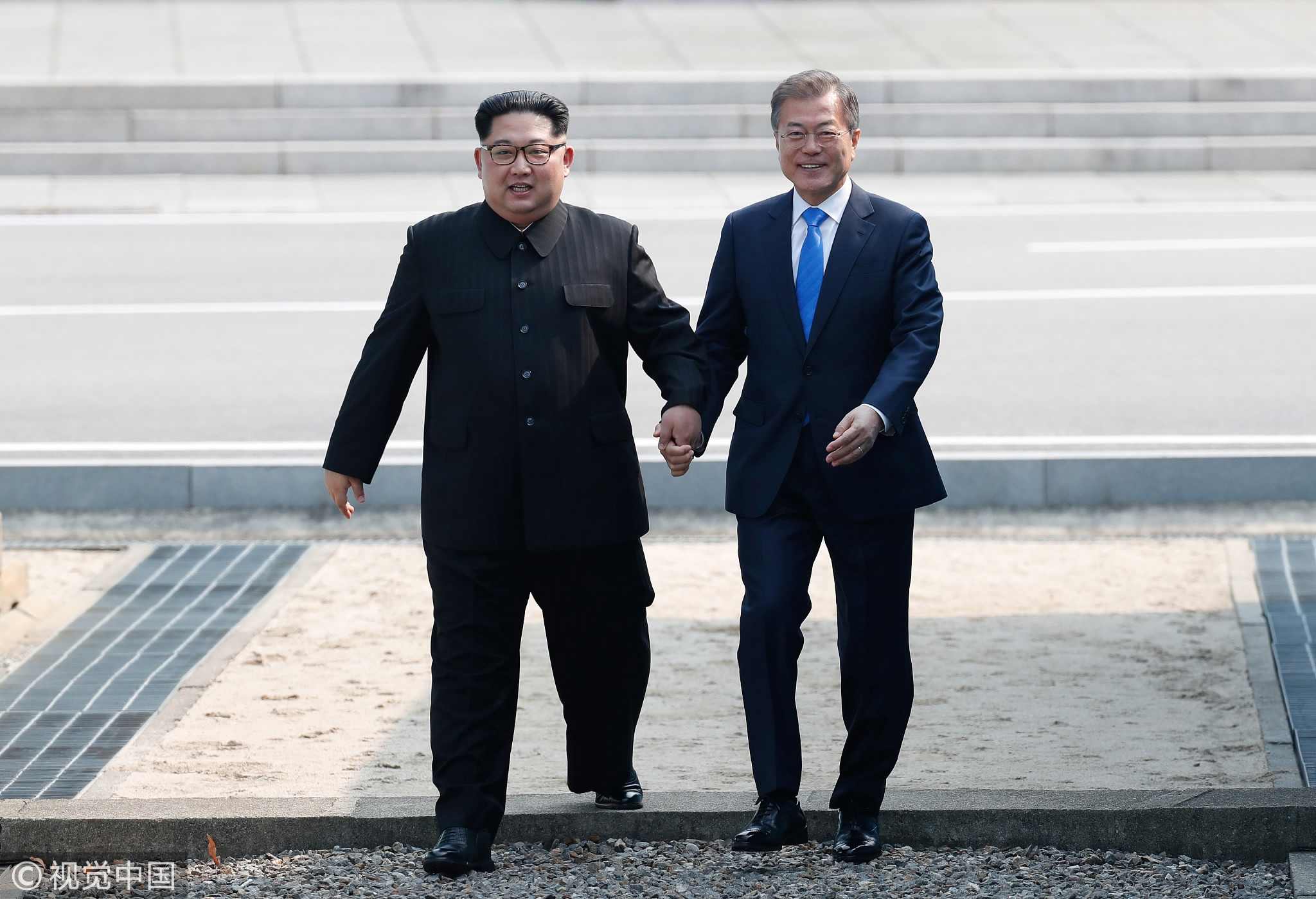 The agreements were reached after the two Koreas held working-level talks on the southern side of the truce village of Panmunjom to discuss railway cooperation in a follow-up on the summit between their leaders in April.

Seoul and Pyongyang agreed to form a joint study and investigation team to connect and modernize railways over the border in order to let the joint team launch an on-spot investigation on July 24 into the railway along the west corridor.

As part of the efforts to modernize railways along the western and eastern corridors, the two sides agreed to investigate the DPRK railways first at an earliest possible date. 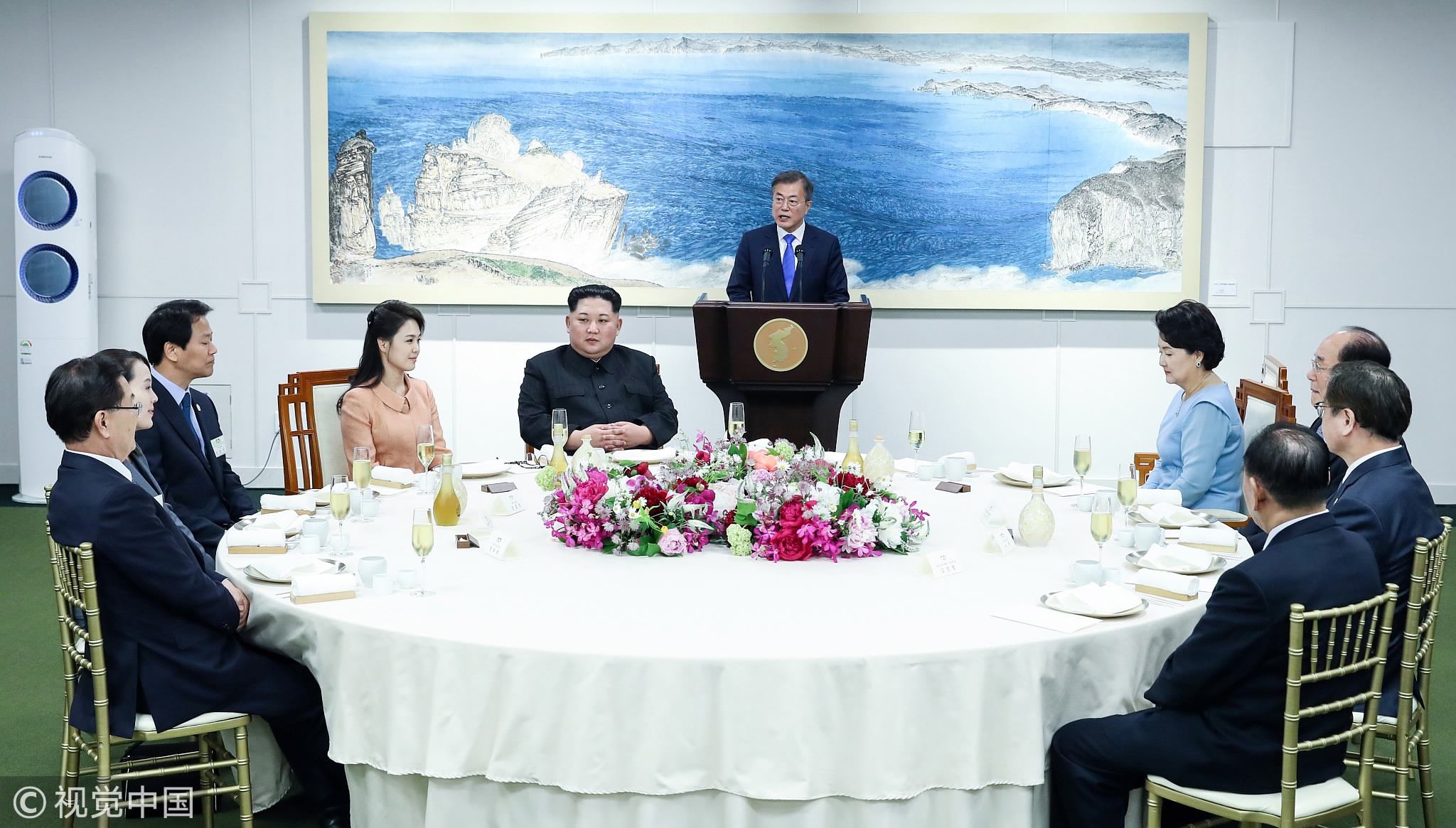 Seoul, however, also recognizes the limits, as the official Yonhap News Agency reported.

“There could be limits due to sanctions, but we still have many things to discuss and study that could be pursued after the sanctions are lifted,” said Vice Transport Minister Kim Jeong-ryeol.

According to Yonhap, the two sides are expected to hold further talks to boost cooperation on roads on Thursday and a separate meeting to discuss issues related to forestry on July 4.

UK’s Johnson doesn’t want a no-deal Brexit but can live with...