Chinese Foreign Minister Wang Yi on Tuesday urged the Afghan government to hold talks with the Taliban, during the first China-Afghanistan-Pakistan foreign ministers’ dialogue in Beijing.

Wang said China supports “an Afghan-led and Afghan-owned peace and reconstruction process,” and encouraged the government to have talks with the Taliban.

The Chinese foreign minister also highlighted potential areas for practical cooperation with both Afghanistan and Pakistan, noting that the China-proposed Belt and Road Initiative will bring more opportunities for both countries. 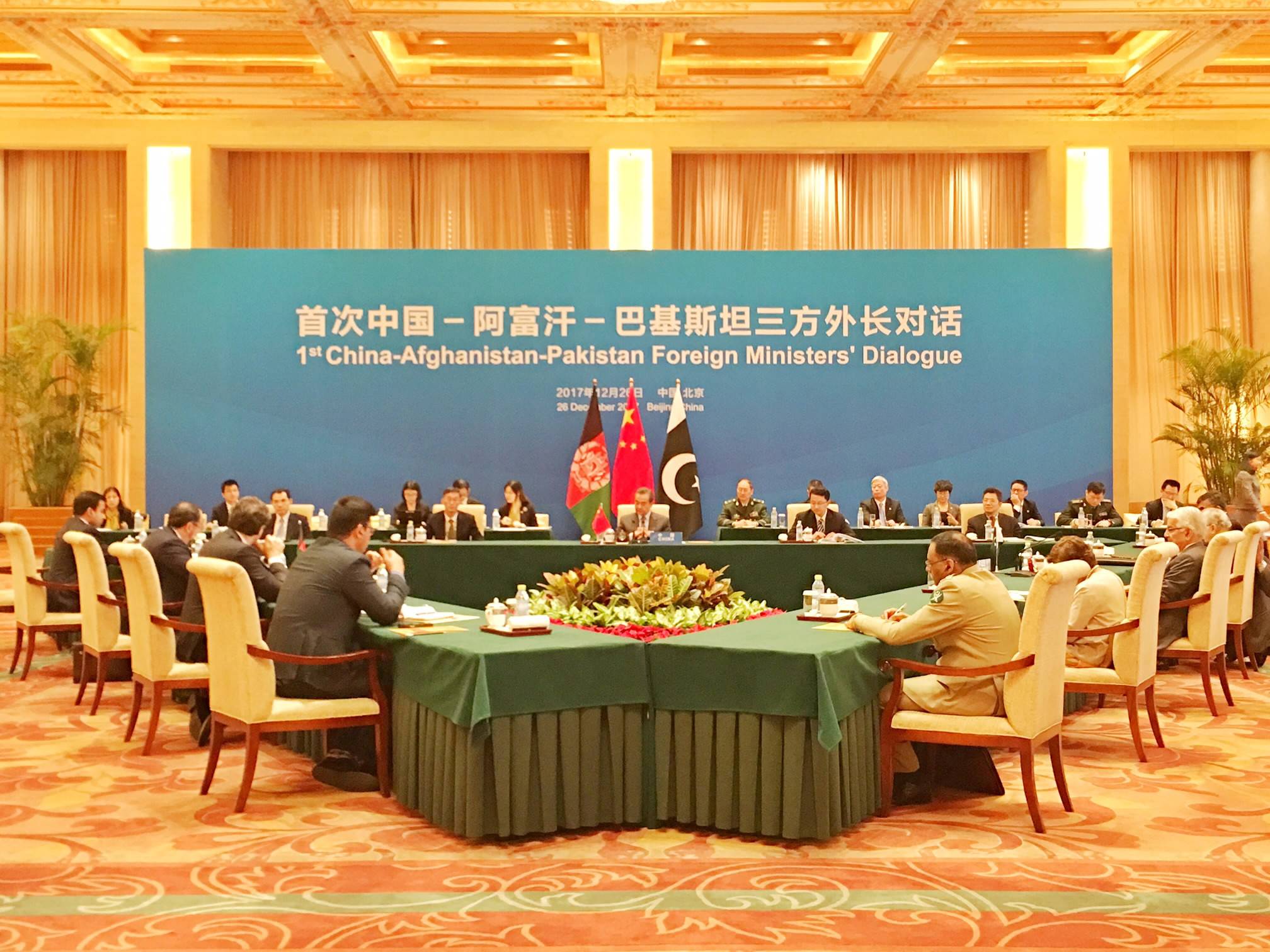 Afghan Foreign Minister Salahuddin Rabbani thanked China for its efforts to promote cooperation between Afghanistan and Pakistan, and help improve security in the region. He said that while the terror threat remains, his country has pledged a zero-tolerance approach

Pakistani Foreign Minister Khawaja Asif said securing a stable and prosperous future for Pakistan and Afghanistan is vital. He said the countries share a border and enjoy the same culture, and added that Pakistan is now the largest trading partner of Afghanistan.

He expressed hope that with the trilateral mechanism in place, a synergized effort will be made to stabilize bilateral relations, bridge differences, and achieve tangible outcomes. 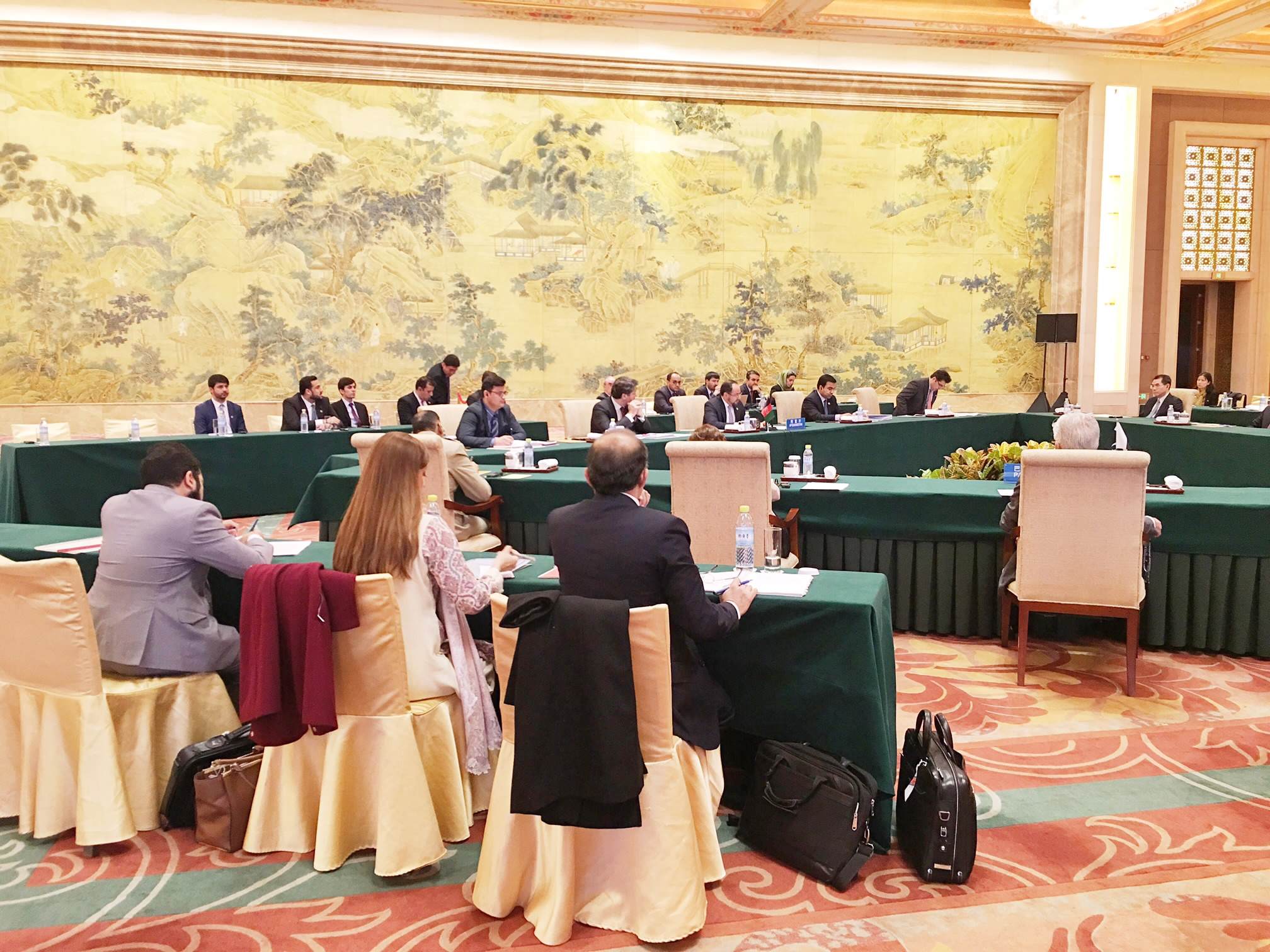 What is the trilateral mechanism?

Wang proposed establishing the trilateral dialogue mechanism in June this year, when he visited Afghanistan and Pakistan to carry out “shuttle diplomacy.”

The Chinese foreign minister said the mechanism will serve as a platform for enhancing dialogue and cooperation among the three countries.

China, Afghanistan and Pakistan have held several rounds of trilateral talks previously, but never before at the ministerial level.

The ministerial meeting was aimed at improving Afghanistan-Pakistan ties after strained relations in recent years.

“China, Afghanistan and Pakistan, as three neighbors, will naturally try to strengthen cooperation amongst each other,” Wang said on Monday. “This is fully in accordance with our common interests, and is a good thing for us.”

The talks touched on trade relations and investment, including via the Belt and Road Initiative, as well as cooperation on security, reconciliation, development cooperation and connectivity.

US Federal Reserve keeps interest rate unchanged between the 0.00% –...