China’s National People’s Congress (NPC) on Sunday adopted an amendment to the country’s Constitution, the first in 14 years.

Lawmakers cast their ballots on the draft amendment to the country’s Constitution and heard a work report of the 12th NPC Standing Committee during its third plenary meeting.

The deputies at the meeting agreed that the constitutional revision, which accords with the aspirations of the Communist Party of China (CPC) and the people, and has won approval from both inside and outside the Party, is of historic significance for ensuring prosperity and lasting security of both the Party and the country. 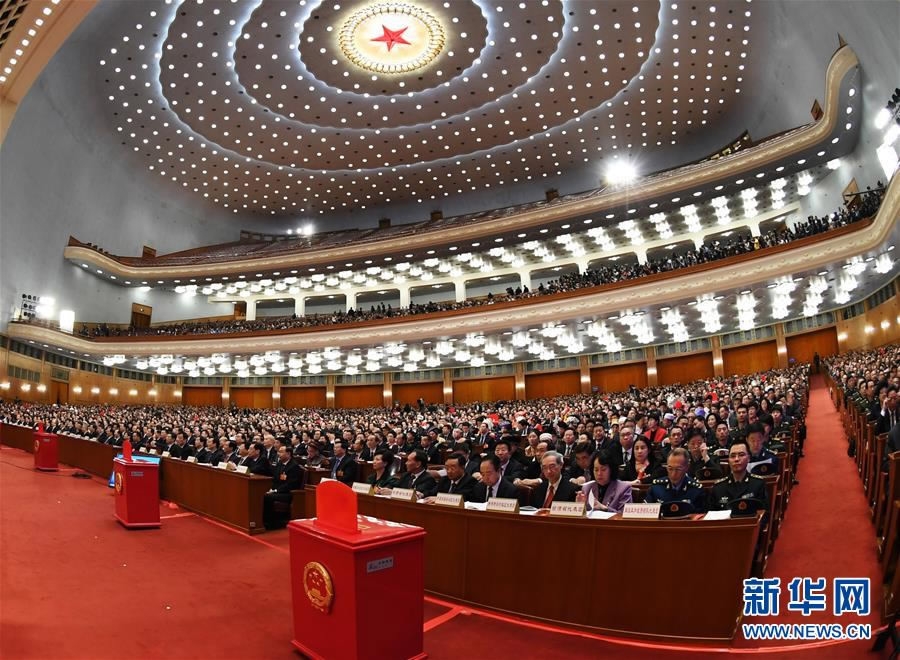 The draft amendment to the Constitution was submitted to the national legislature for deliberation last Monday.

A constitutional change is either proposed by the NPC Standing Committee or by more than one-fifth of all NPC deputies, and requires the approval of two-thirds or more of NPC deputies during the annual session.

Below is what you need to know about China’s Constitution and its fifth amendment.

China to amend its Constitution for the fifth time

History of amendments to China’s Constitution

Opinion: Why does China need to amend its Constitution?

(With input from Xinhua)

British holidaymakers given green light to travel abroad from Saturday 4...