The provision of public healthcare is complex and difficult for any country to deliver. And with a population as large and as economically and geographically diverse as China’s, it’s even more so. But from what I’ve seen, China is well on the way to establishing a system that’s fit for this purpose and that will play a leading role in creating a healthier China. 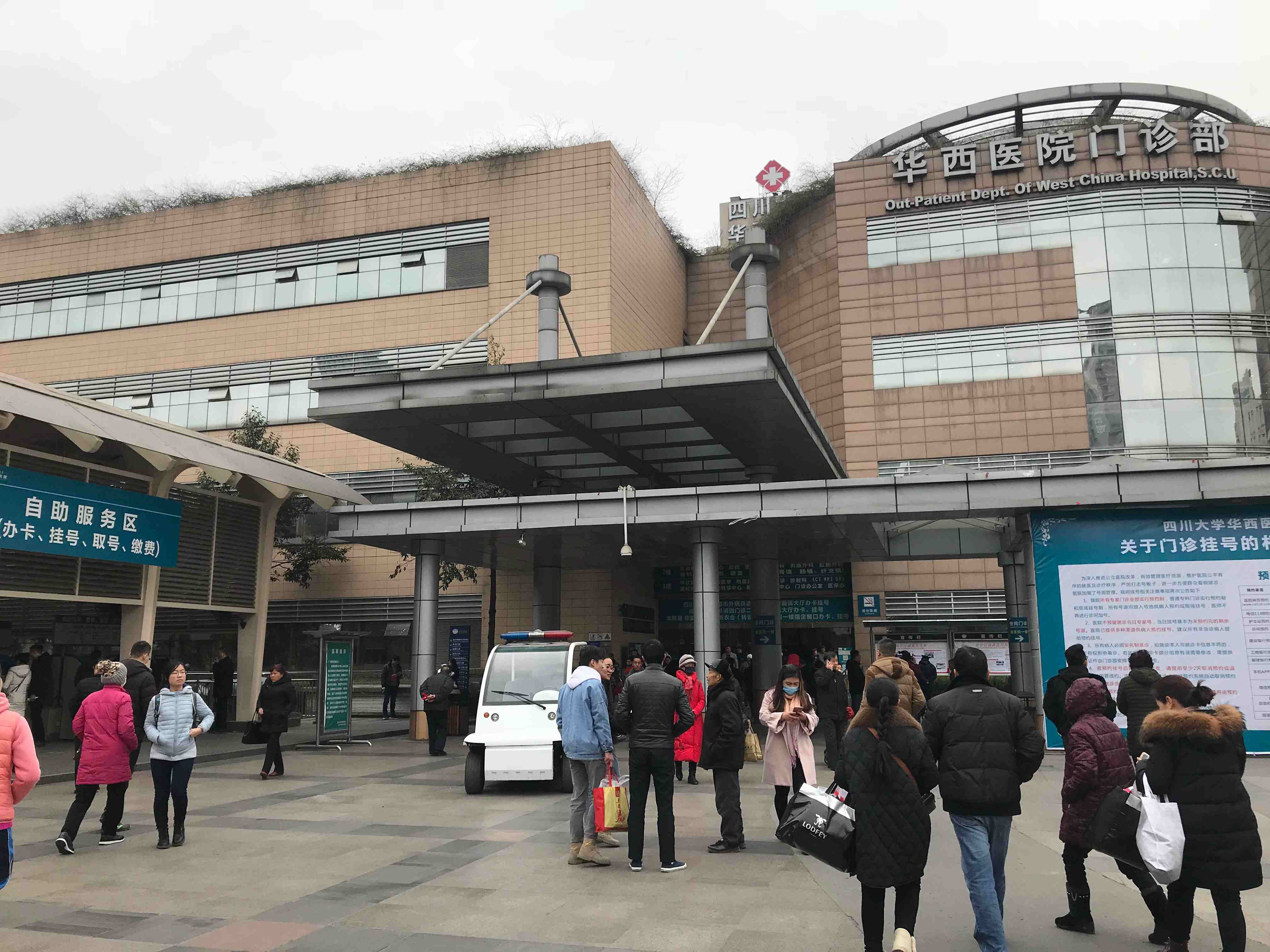 In the eighties, following China’s opening up, the level of direct government investment in the health care system was reduced significantly. Primary level community health care centers were closed, and there was an increased burden placed on the country’s major hospitals. With less funding and more patients, a markup was put in place on medicines, which helped keep hospitals going. All the while, patients were paying out of their own pockets for much of their care.

Hence the introduction of the current ongoing reforms, they are based around three areas. Firstly, a health insurance scheme has been introduced. The level of coverage varies on whether a patient is registered (and working) in a town or lives in the countryside, but the system will likely be standardized in the future. Secondly, an essential drugs policy is now in effect, so certain drugs have become exempt from markup, and have been distributed to all state-run medical centers. And thirdly, innovation and supply-side reforms are being used to improve provision of public hospitals and clinics. 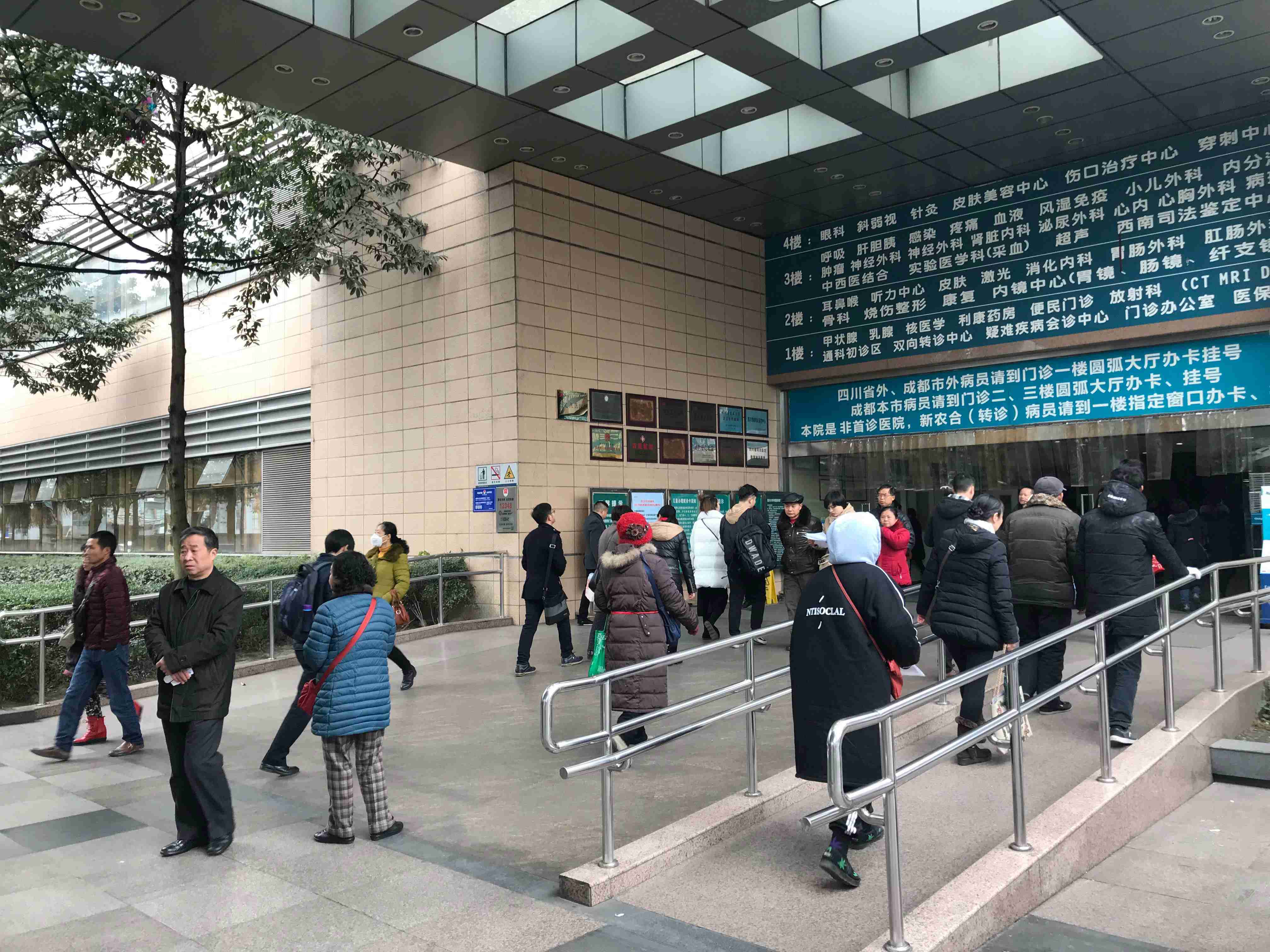 As many as 20,000 people walk through the doors of a hospital in a single day. /CGTN’s Yao Chin

I saw the reforms being instituted in Sichuan Province, and what struck me was the quality of care already available to many. The job is now about making this accessible and affordable for all, which is also a part of the Chinese Government’s Rural Vitalization Program. But there’s another goal, which is a healthier China by 2030. So, alongside health education and sports-for-all programs, these healthcare reforms are playing a big part in shifting the focus from fighting disease to the goal of a healthier population.

£500 Cash for COVID? UK says no decision on reported plan...

With EU’s unconditional support, Greece turns into a new Israel