China has voiced support after US forces launched airstrikes targeting terror camps near Afghanistan’s border region with China and Tajikistan.

These camps were used to support Taliban operations in the war-torn country as well as operations by the East Turkestan Islamic Movement (ETIM) – set up by members of China’s Uygur minor ethnicity, Hecker said. 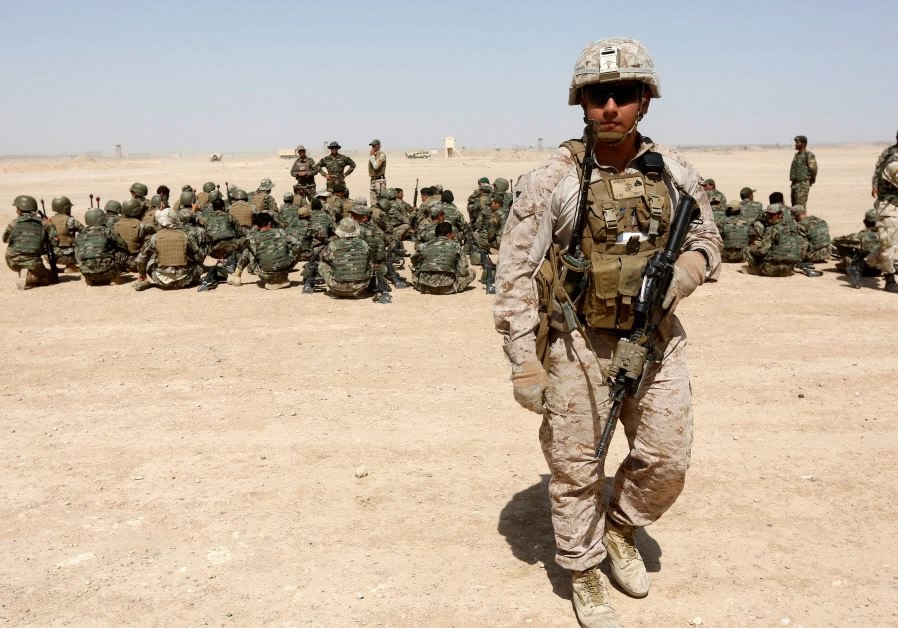 “Terrorism is the enemy of mankind and every country should take the responsibility of combating terrorism. In the past years, ETIM has plotted a series of terror attacks in China and posed a threat to security of countries in Middle East and Central Asia,” he told reporters in a daily briefing on Friday.

The ETIM not only poses threat to China but concerns the international society. China will continue to work with other countries in fighting international terrorism and defending global and regional peace and stability, he added.

The US, Britain and the United Nations have listed the ETIM as a terrorist group.