Chinese Foreign Minister Wang Yi has called for efforts to improve ties with India after a border standoff last year.

Wang made the remarks on Sunday at a joint press conference with visiting Indian Foreign Minister Sushma Swaraj.

He said they discussed bilateral ties as well as other regional and international issues of mutual interest, and agreed to improve the relationship between the two nations.

The Indian minister congratulated Wang on being elevated as state councilor and the special representative for the India-China boundary talks. 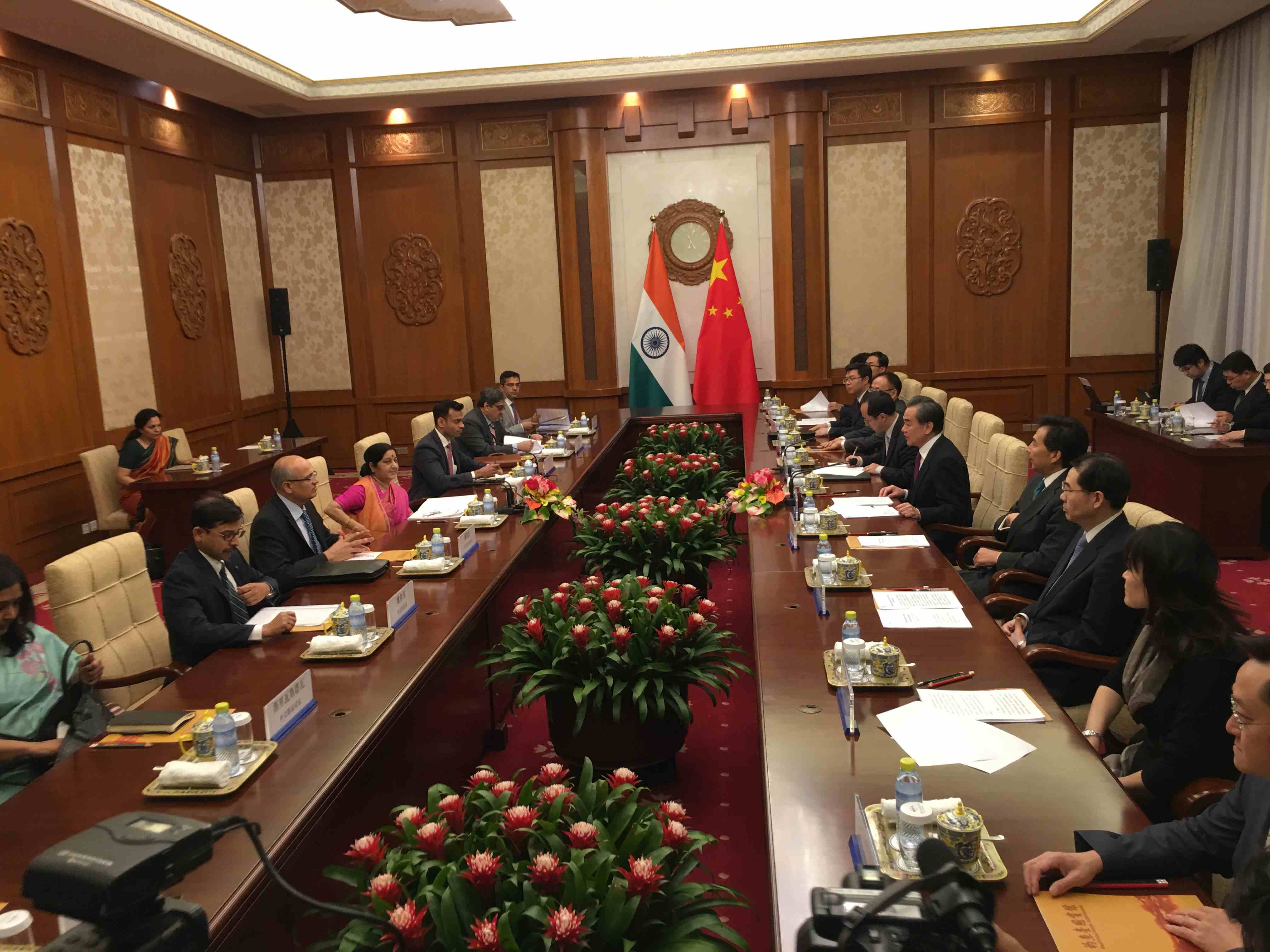 The two countries agreed to resume a mountain route as well as data sharing on rivers on the border, the Indian side said.

China opened the Nathu La in 2015 for pilgrims from India traveling to China’s Tibet, to further promote religious exchanges between the two countries.

Swaraj, who arrived on Saturday, is due to leave on Tuesday when she will attend the Shanghai Cooperation Organization (SCO) foreign ministers’ meeting. Wang will host that meeting.

The gathering is to prepare for the SCO summit to be held in east China’s Qingdao city in June.

The two diplomats agreed to enhance cooperation under the framework of the SCO and to work with other members to maintain regional safety and stability.

China and India will work together to make sure the Qingdao summit can reach productive results, Wang said.

“Our facilities are at Azerbaijan’s disposal” – Turkey Defense Industry Minister