Canada’s Senate passed a bill Thursday legalizing recreational marijuana, moving it closer to becoming the first member of the Group of Seven nations to legalize the production, sale and consumption of the drug.

Bill C-45, or the Cannabis Act, passed the Senate with 52 votes for, 30 against and one abstention after months of debate over the ramifications of legalization.

The Cannabis Act will now go back to the House of Commons, which passed the bill in November 2017 but needs to sign off on changes made by the Senate.

Legalizing weed was a 2015 campaign promise of Prime Minister Justin Trudeau, who has admitted having smoked a joint with friends “five or six times.”

The initial timeline for legal pot sales called for it to be available by July 1, Canada’s national day, but fall now appears more likely.

It would then be up to Canada’s provinces and territories to set up distribution networks and enforcement. 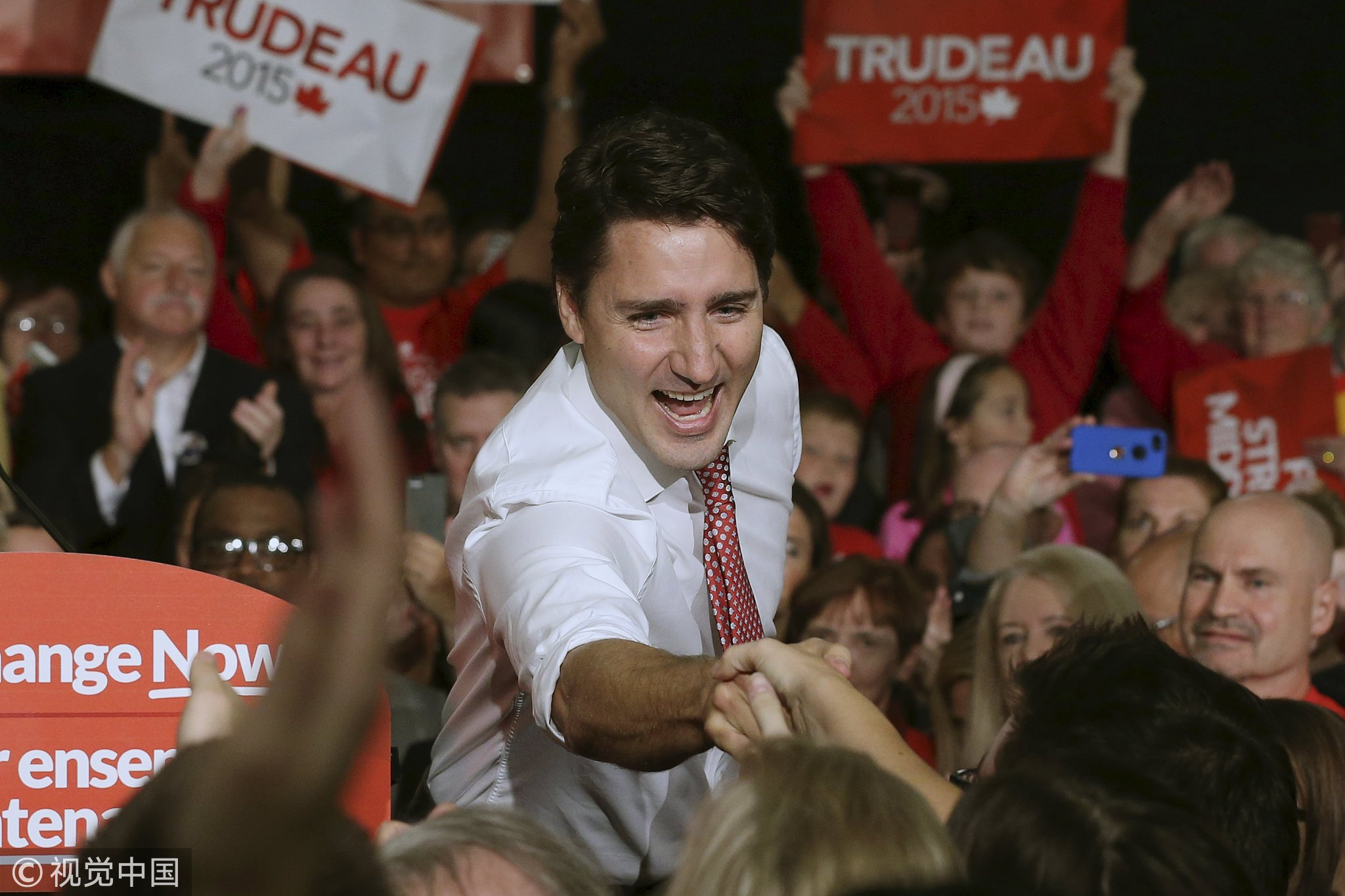 The sale of medical marijuana has been legal in Canada since 2001.

Bill C-45 would allow individuals over the age of 18 to possess up to 30 grams of marijuana for personal use.

Sales to anyone under 18 would be banned under federal law but provinces and territories could set their own age limits.

Statistics Canada has estimated that the market will be worth 5.7 billion Canadian dollars (4.5 billion US dollars), based on last year’s consumption data.

Uruguay approved the recreational usage of marijuana five years ago and nine US states have too but Canada will be the first G7 country to do so.

‘Canada is being daring’

“There is a lot of interest from our allies in what we’re doing,” he said.

“They recognize that Canada is being daring… and recognize that the current regime (of prohibition) does not work, that it’s not preventing young people from having easy access to cannabis. 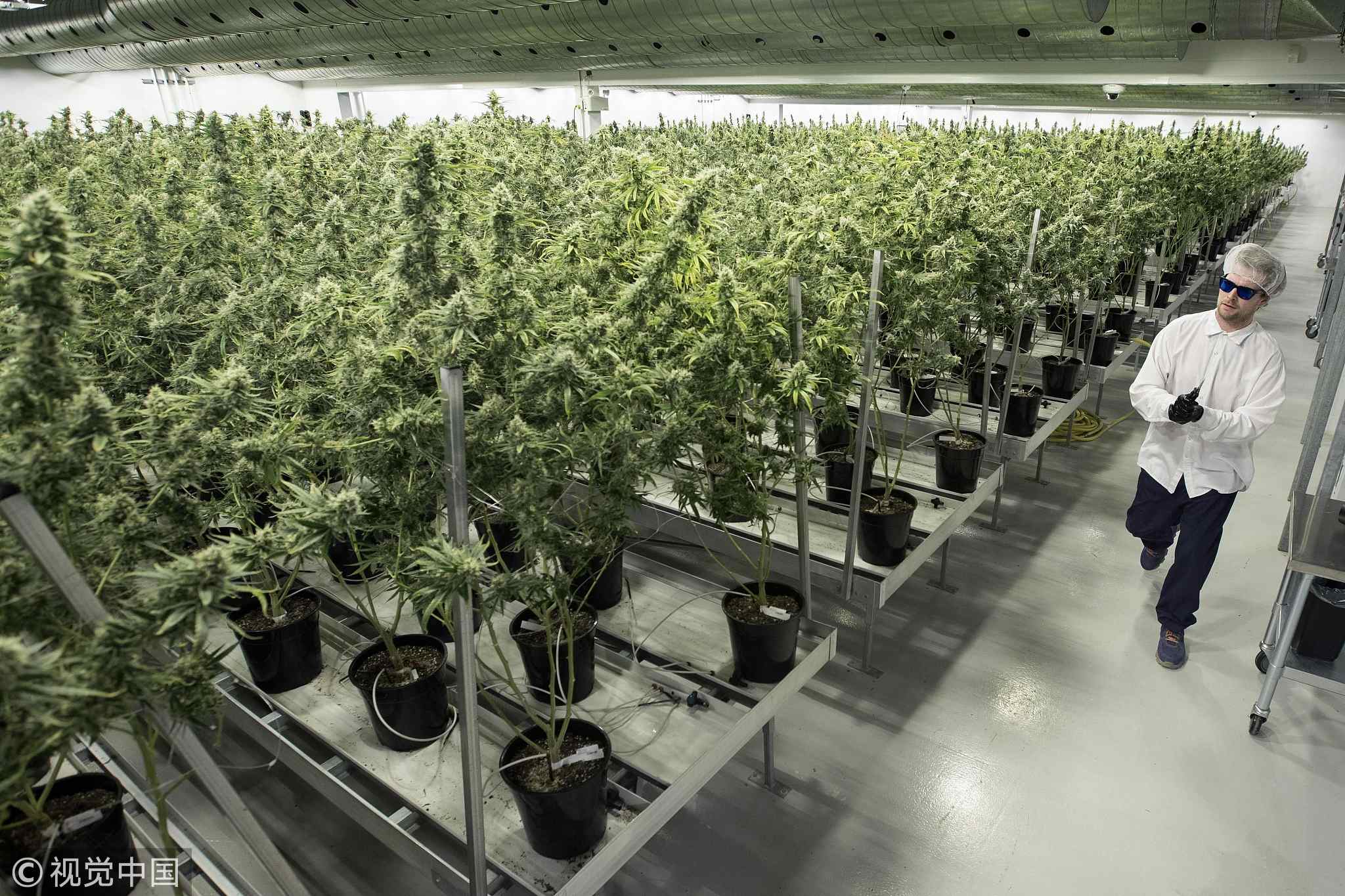 “In many countries, especially in Canada, it is easier (as a minor) to buy a joint than buy a beer,” Trudeau said. “Organized crime is making huge sums of money on the illicit sale of marijuana.”

Trudeau insisted that creating a regulated market would take it out of the hands of crime groups and “better protect communities and children.”

However, he added the allies he spoke with “are interested in seeing how things go… before they try it,” without specifying which nations.

It would also allow the federal government and the provinces to levy taxes on legal weed sales amounting to hundreds of millions of dollars annually.

Pot sales would be through authorized retail stores much like the current situation regulating alcohol sales in Quebec and Ontario.

A total of 105 businesses have been authorized to grow marijuana and offer pot-based products. Under the new measure, individuals could grow up to four plants at home.

The government has also set aside funds to study the impact of legalized cannabis consumption on public health.

US troops to leave Syria but YPG support to continue –...