Russia on Saturday summoned the British ambassador to Moscow Laurie Bristow to the foreign ministry for the second time this week, over a nerve agent attack on a former Russian spy in Britain. 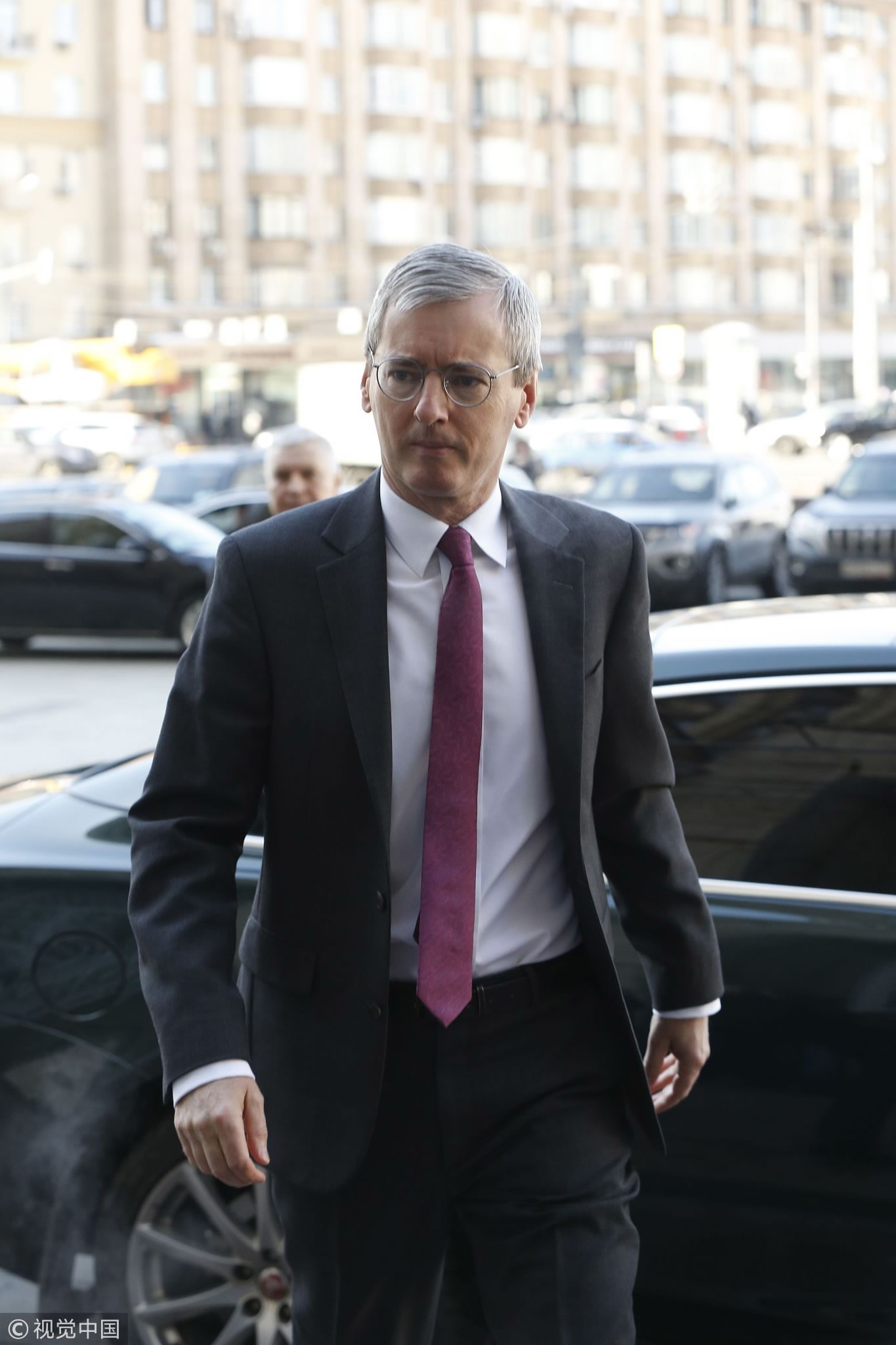 Bristow was also summoned on Tuesday.

Russia is expected to announce the expulsion of some British diplomats in a retaliatory measure. British Prime Minister Theresa May this week ordered 23 Russian diplomats expelled as part of measures to punish Russia over its alleged role in the March 4 poisoning of former spy Sergei Skripal and his daughter Yulia in the city of Salisbury.

Russian Foreign Ministry Spokeswoman Maria Zakharova told TASS on Friday that Moscow had taken all decisions on response measures and would inform London about them soon.

(With input from AP)

U.S. to resume sanctions against Iran

Britain will use aid budget to boost trade in Africa –...