Speaker of parliament John Bercow made this announced concerning the fate of the EU (Withdrawal) Bill, which repeals the 1972 European Communities Act through which Britain became a member, on Tuesday.

Key points of the law

The bill transfers decades of European law onto British statute books in a bid to avoid any legal disruption. 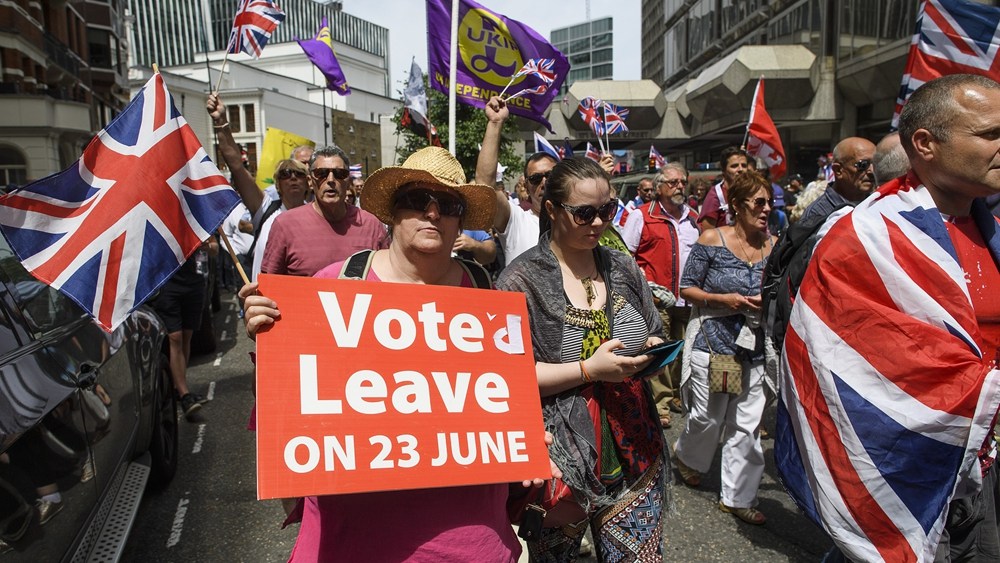 Pro-Brexit demonstrators take part in a counter demonstration against the People’s Vote march for a second EU referendum in London, the second anniversary of the EU referendum, June 23, 2018. /VCG Photo

The end of a marathon-like debate

The bill has undergone more than 250 hours of acrimonious debate in the Houses of Parliament since it was introduced in July 2017.

May quashes Brexit revolt ahead of crucial EU summit

Opinion: Two years on, Brexit to where? 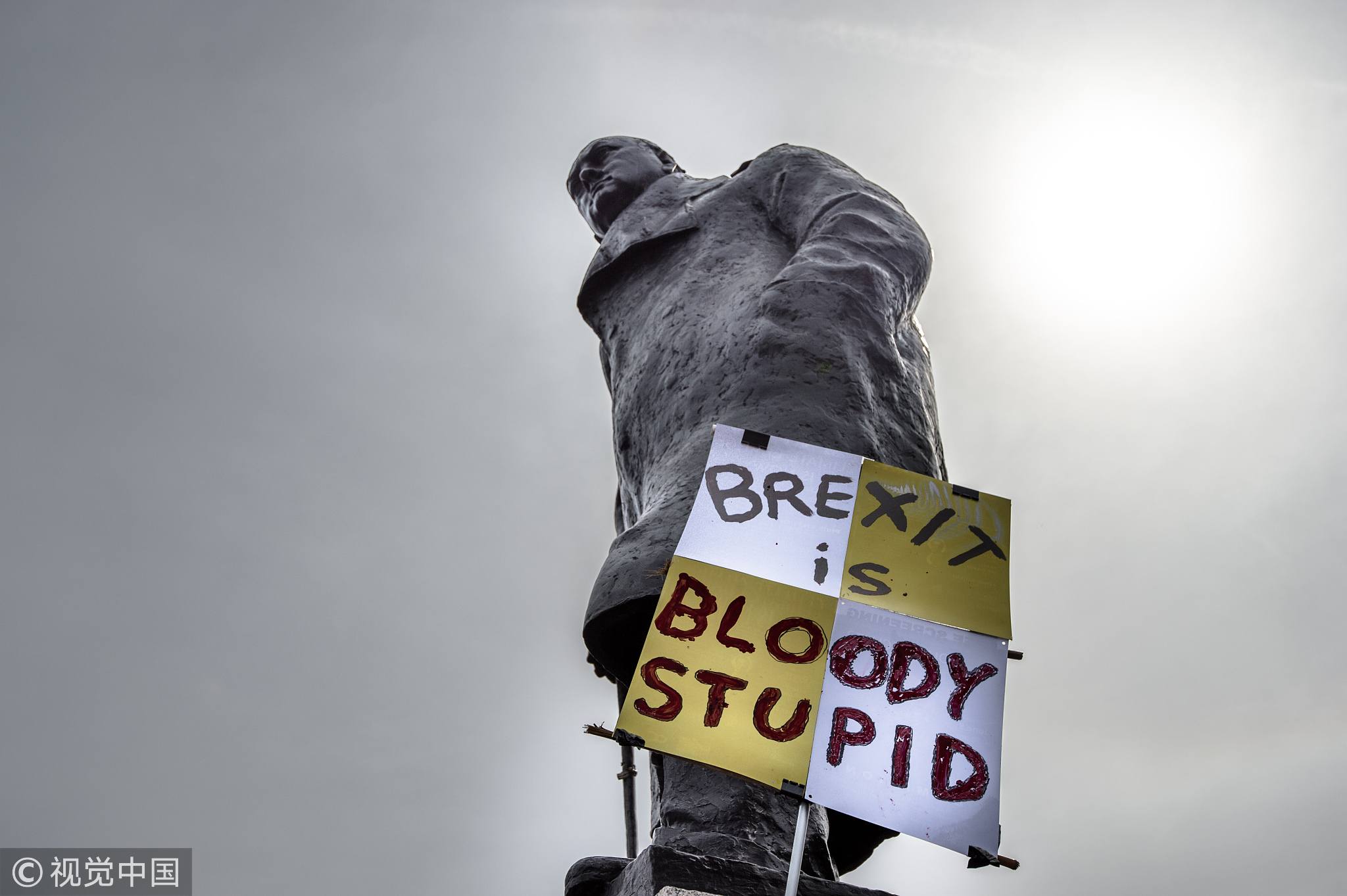 Eurosceptics celebrated the passing of the bill through parliament last week as proof that, despite all the continuing uncertainty over the negotiations with Brussels, Britain was leaving the EU.

A clearer future of Brexit

International Trade Minister Liam Fox said it paved the way “irrevocably” for Brexit, adding that the chances of Britain not leaving “are now zero.”

Leading Eurosceptic MP Jacob Rees-Mogg, a member of the ruling Conservative party, said at the weekend: “The legal position is now so much stronger for a clean Brexit.”

Another Eurosceptic Conservative MP, Dominic Raab, said Prime Minister Teresa May would go to an EU summit later this week “with the wind in her sails.” 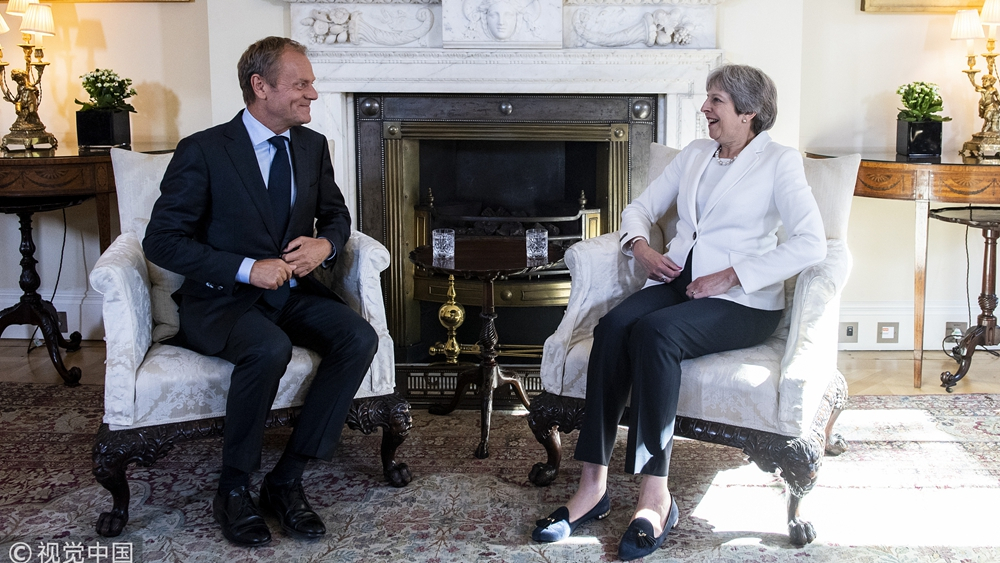 The government had a tough time getting the bill through parliament and was forced to concede some power to lawmakers over the final Brexit deal agreed with Brussels.

8 rockets target US Embassy in Baghdad

Russia threatens US of ‘nuclear response’ in case of ballistic missile...