Health governing bodies of Beijing, Tianjin and Hebei in China on Tuesday launched a joint campaign to create a tobacco-free environment for the 2022 Beijing Winter Olympics and Winter Paralympics. 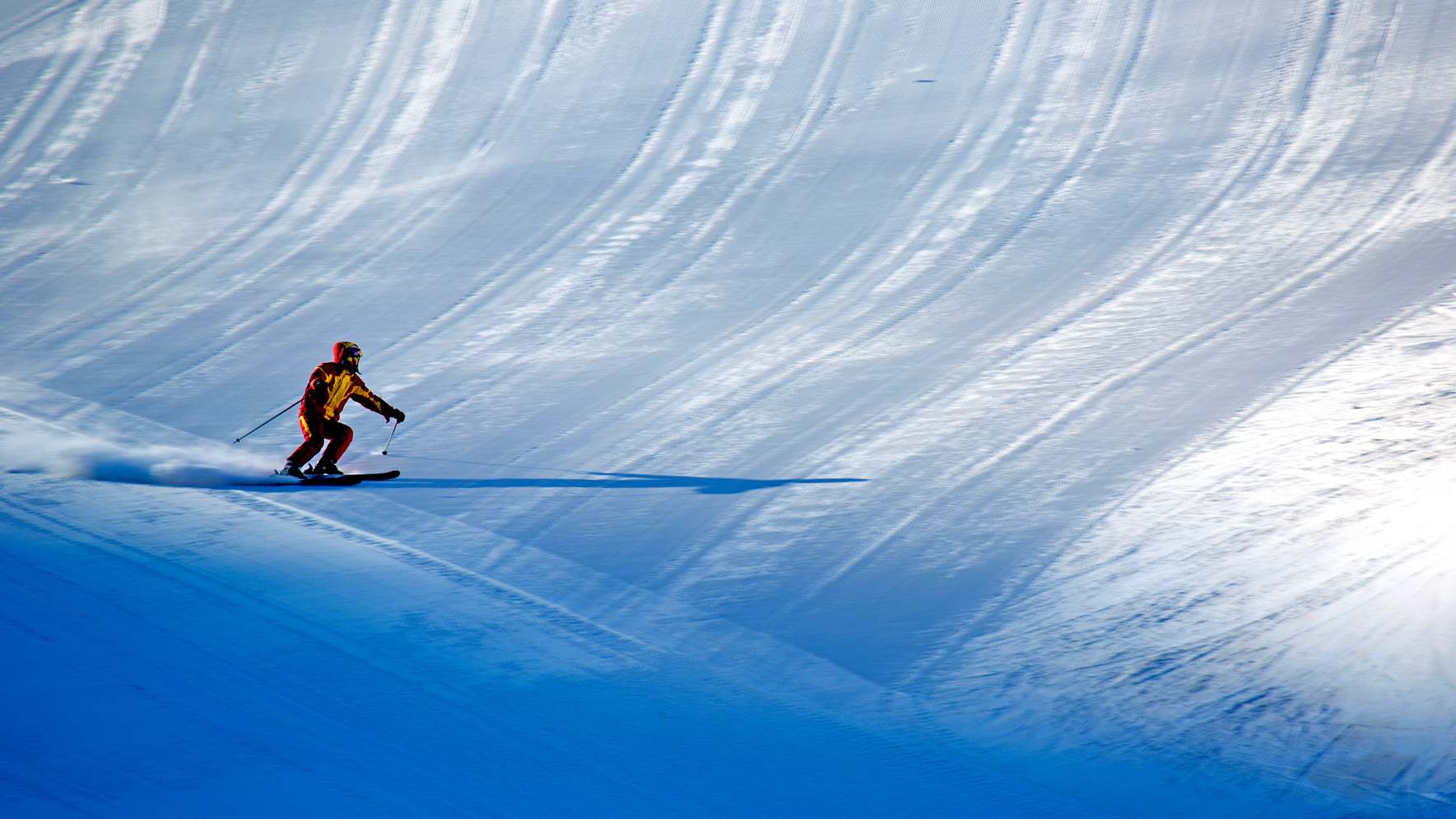 Duan told Beijing Youth Daily that Beijing, Tianjin and Hebei are aiming at holding another tobacco-free Olympic Games after the 2008 Beijing Olympics. The Beijing-Tianjin-Hebei area will share all kinds of resources for this common goal as part of its collaborative development.

“There are four standards for tobacco-free Olympics. First, no smoking in all Olympic and Paralympics venues, including all restaurants and bars within the Olympic Village; second, no tobacco product is allowed in any Olympic venue; third, all scoreboards and broadcasting should publicize policies about tobacco-free Olympics; fourth, no sponsorship from any tobacco companies is accepted,” said Duan. 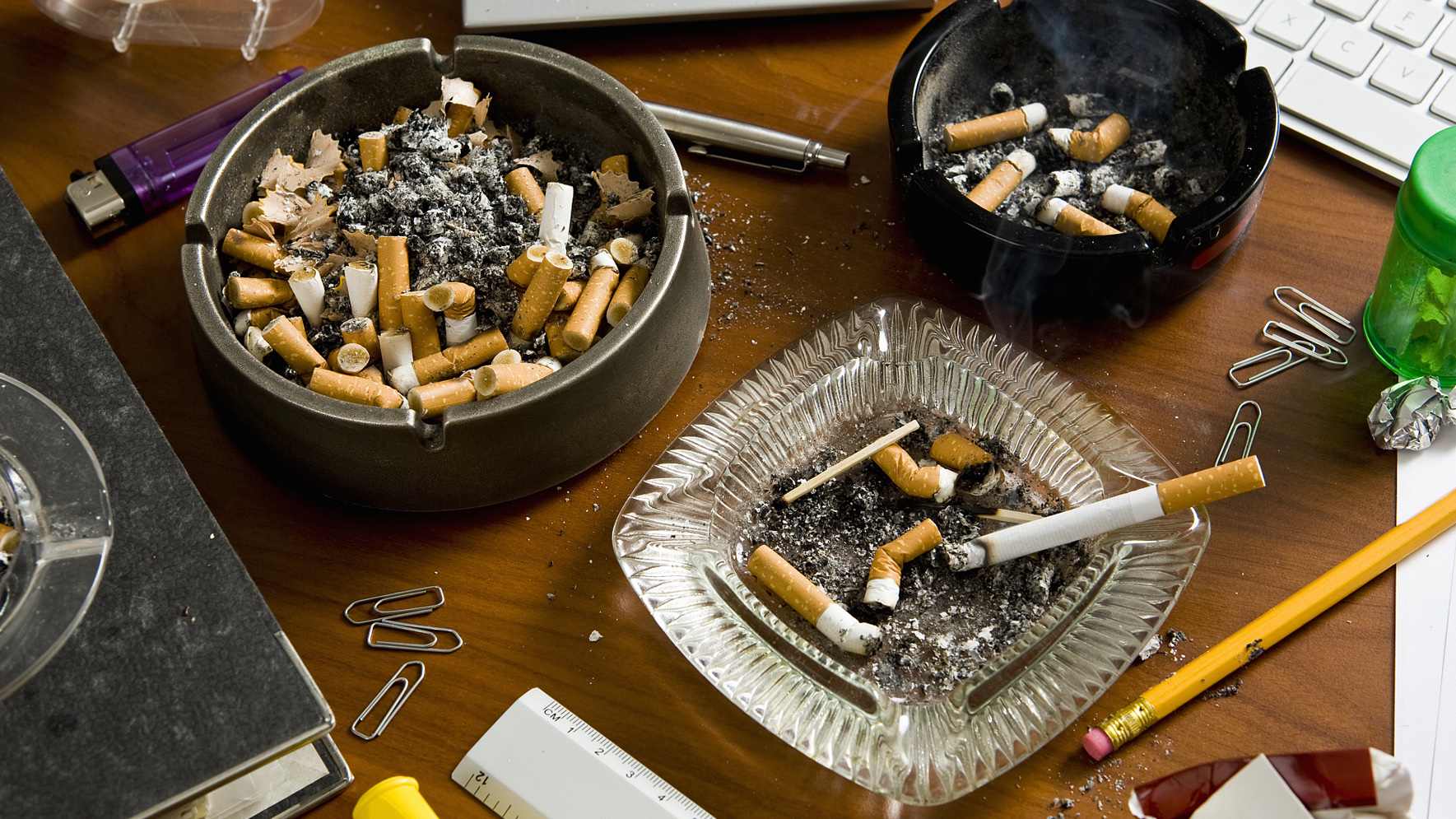 No sponsorship from any tobacco company will be accepted for 2022 Beijing Winter Olympics. /VCG Photo

Beijing Center for Disease Prevention and Control has also started its work for tobacco-free Olympics including formulating technical solutions for tobacco-control, designing programs to publicize tobacco-free policies, enhancing monitoring and assessment of tobacco-free environment. It is also cooperating with similar bodies in Tianjin and Hebei to share experience over the issue.

Capitalism’s toughest battle yet to come

US raises tariffs on $200 billion worth of Chinese imports from...