Andres Manuel Lopez Obrador of the National Regeneration Movement (MORENA) has won Mexico’s presidential election, according to the electoral committee’s projections which show him securing over 53 percent of the vote.

His main rivals admitted defeat not long after the polls closed on Sunday.

How will a populist president change Mexico and its ties with the US?

Incumbent President Enrique Pena Nieto congratulated Lopez Obrador on his election victory, promising to work with him in transition.

US President Donald Trump tweeted congratulations to the 65-year-old leftwinger on “becoming the next President of Mexico.”

“Canada and Mexico are close friends and longtime partners. We share common goals, strong people-to-people ties, and a mutually beneficial trading relationship that is the envy of the world – reflected in our joint effort to update the North American Free Trade Agreement (NAFTA) for the 21st century,” Trudeau said in a statement. 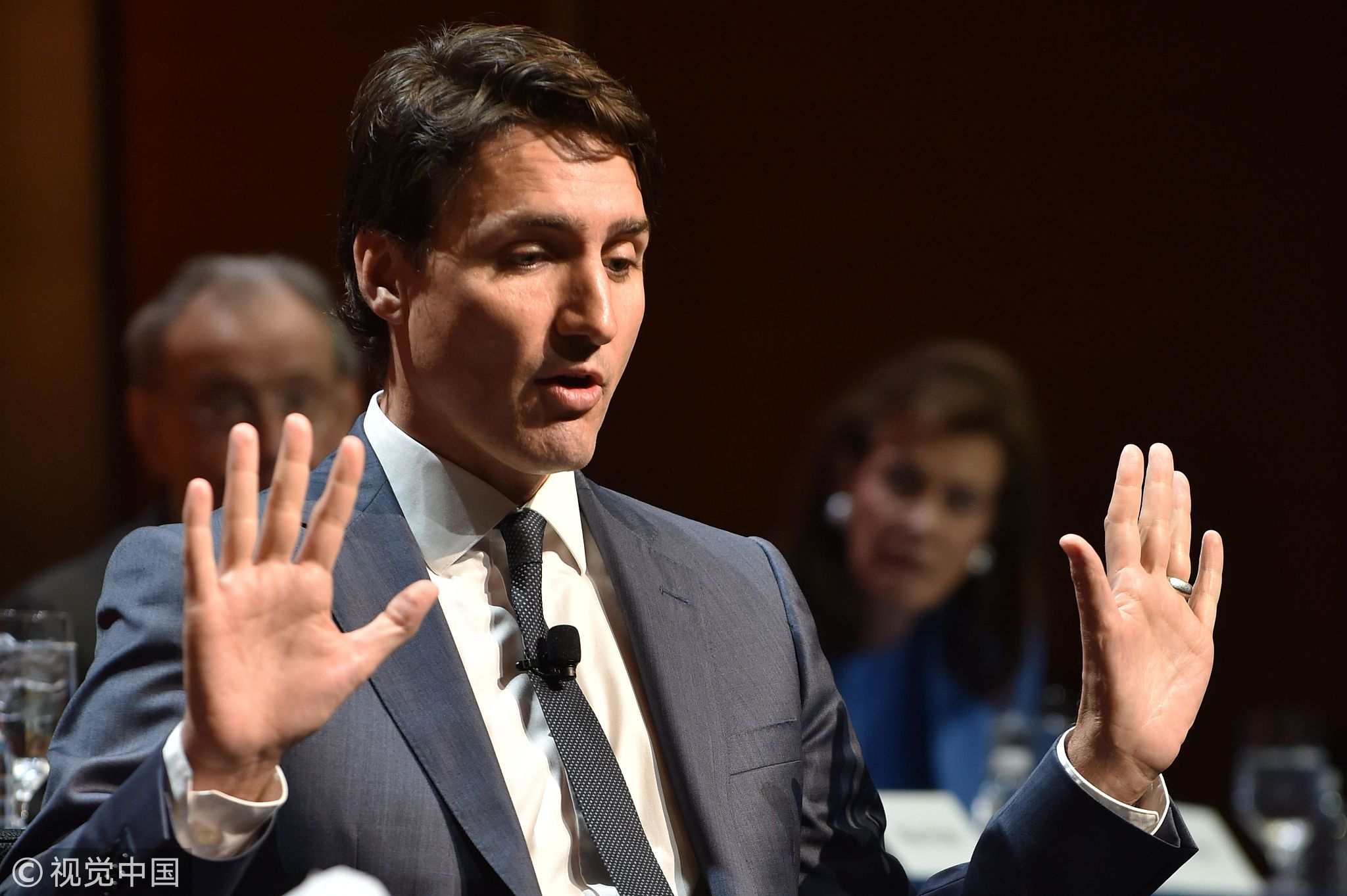 The sea change in Mexican politics comes as talks to renegotiate the NAFTA pact have stalled over attempts to satisfy Trump’s demands.

Lopez Obrador, a former mayor of Mexico City, pledged to fight corruption as his government’s primary mission during his victory speech on Sunday night.

He also vowed to bring “deep change” but sought to soothe fears he will unleash authoritarian tendencies in office.

“Our new national project seeks an authentic democracy. We are not looking to construct a dictatorship, either open or hidden,” said the politician known as “AMLO” in the speech in which he promised to safeguard freedoms, respect the private sector and pursue a relationship of “friendship and cooperation” with the US.

Europe sells medicines to Iran despite US sanctions

Qatar to pursue efforts to stop Israeli aggression against Palestinians: The...

‘China refutes US research report on ‘Belt and Road Initiative’