Relations between Turkey and Israel have been tense this year over multiple issues including a controversial law passed by the Israeli parliament in July which defined the country as the nation-state of the Jewish people.

Turkey-Israel ties have been strained even more after Ankara ordered the Israeli ambassador to leave Turkey in May over the killing of protesters along the buffer zone between Gaza and Israel.

“Israel has no right to accuse anyone without accounting for its own sins, crimes against humanity, massacres, and destruction,” Erdogan said.

On Sunday, Benjamin Netanyahu, on his Twitter account, attacked the Turkish president over Turkey’s counter-terror operations in Syria and Cyprus issues.

President Erdogan on Friday postponed a military operation into Syria against terrorists.

Turkey’s planned operation east of the Euphrates River would follow two previous cross-border operations into Syria – Operation Euphrates Shield and Operation Olive Branch – which were both aimed at eliminating PKK-YPG and Daesh terrorists from Turkey’s borders.

The YPG is the PKK’s Syrian branch and a point of contention between Turkey and the US since Washington is supporting the SDF in Syria, a coalition of anti-regime and anti-Daesh forces dominated by the YPG.

Turkey, the US, and the EU recognise the PKK as a terrorist organisation. More than 40,000 people, including women and children, have been killed since the PKK launched its violent terror campaign in Turkey in 1984. 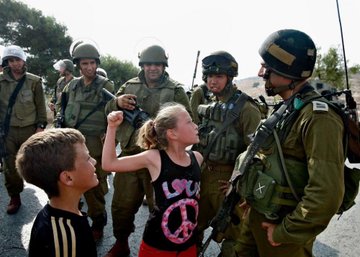 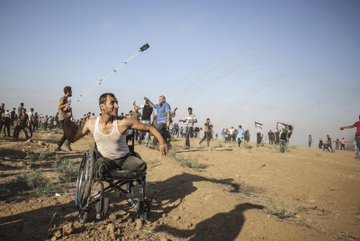 ‘A cold-blooded killer of modern times’

On his official Twitter account Cavusoglu wrote: “The occupier which kicks people lying on the ground is easily offended: @netanyahu is a cold-blooded killer of modern times, responsible for massacres of thousands of innocent Palestinians, bombing children on beaches.”

“Turkey will never stop exposing the truth,” he added.

Exclusive: Nasdaq cracks down on IPOs of small Chinese companies

Resistance in Indian Occupied Kashmir is not ‘Terrorism’ – Pakistani FM...

Israeli protesters urge Netanyahu to step down over bribery allegations